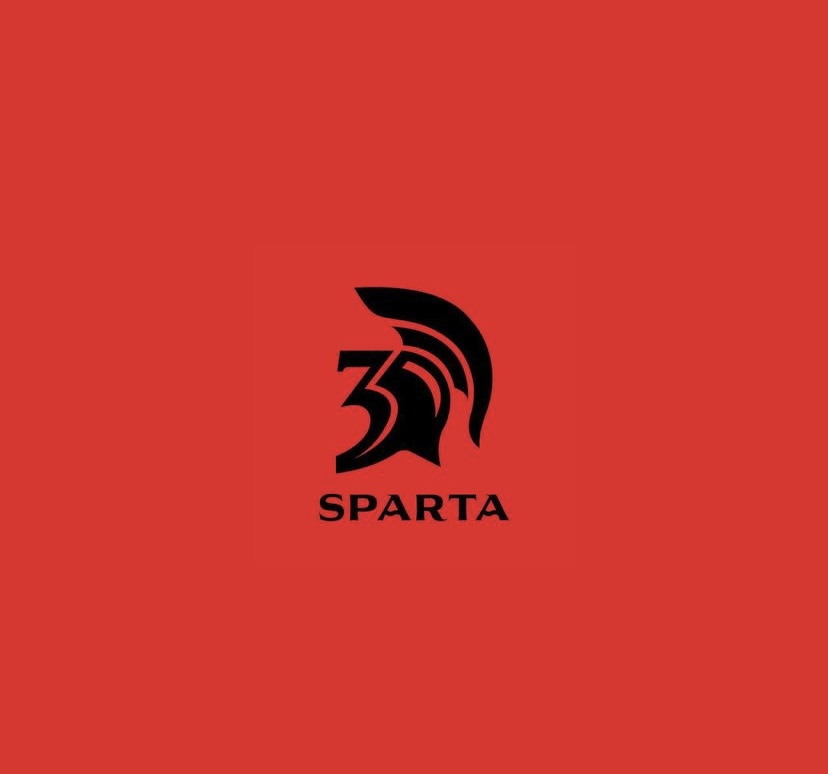 Georgia rising star, Clay James is gearing up to release his next single “Dassa Blessing” produced by Madness. Clay has been in the news recently for inking a management deal with Ferrari Simmons’ Two-Three Management Group. “Dassa Blessing” will drop mid July in collaboration with James’ label Playas Club Music Group and Sparta Distribution, which is 300 Ent’s newest platform to help empower independent artists. CEO Kevin Liles took to Instagram to break the news of the emergence of Sparta Distribution as well as 300 Ent’s Steve Magee who stated “The future of music is independent.” Clay is not only bringing his next releases to Sparta but also up coming releases from the entire PCMG roster: Pimp Sweet Tooth, Kris J, King Elway, Respekk, and Big Smitty. In the past couple years Playas Club Music Group has garnered hundreds of thousands of streams and views independently. Not to mention building a strong cult following in Georgia, music videos on BET & MTV, national tours, impressive merch sales, and Clay just landed his first acting role in “Out On A Lim” alongside The Wire’s Tray Chaney and Notorious star Jamal Woolard. 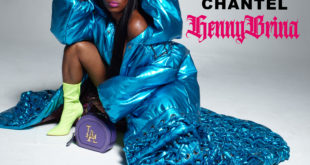 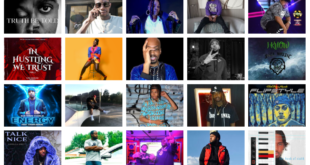 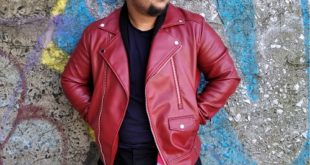 Hip-Hop artist, Nikko Merc has been putting in the work required to elevate his craft 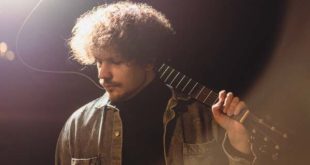