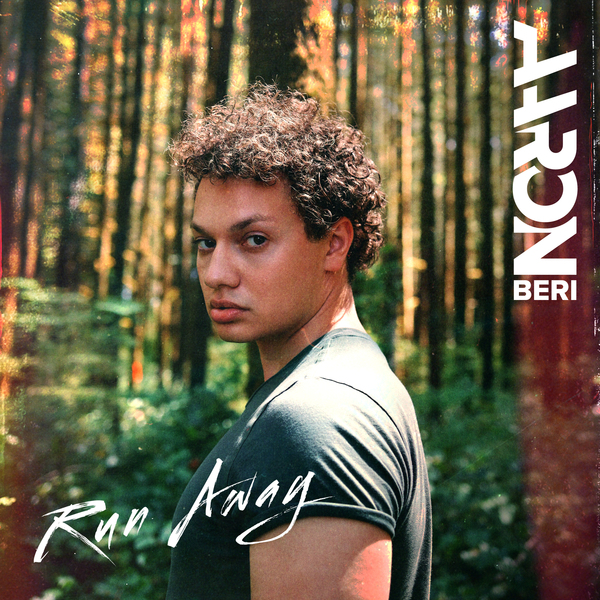 SYDNEY, AUSTRALIA – A lot of people around the world would likely recognize Aaron Beri, though they might not know how. The Australian native has been a professional model since the age of 16, with features in magazines and advertisements across multiple media outlets. But what most people probably don’t realize is that he’s also a passionate musician with a body of work that is equal parts inspiring and evocative.

Pairing a classic R&B sound with modern-day influences, Beri brings a unique sound and style to the table. His latest single, “Run Away,” is a perfect example of that unique originality. The smooth R&B groove incorporates pop vocals to create an entrancing slow jam with passion. Born from his experiences of navigating the music industry and the hard lessons he’s learned along the way, the song explores the fierce independence that comes from being burned and deciding to take one’s destiny into their own hands.

“I had some experiences where labels wanted me to sign a deal for basically nothing,” Beri said. “So I run away and play a different game. That idea translates to different situations in life. Do whatever you put your mind to and don’t let anyone else dictate how you’ll achieve success.”

Beri said 2020 and the pandemic that caused so many to be quarantined presented a unique opportunity for him to spend a lot of time honing in on his unique sound and style. He said he was able to really fine-tune that contemporary R&B sound in ways that no one else in the industry is attempting today, and as such he’s hopeful to carve out a niche within the crowded marketplace and run with it.

“We take a lot of inspiration from 80s music and the early 90s,” Beri said. “From R&B singers like Brian McKnight or Baby Face or Toni Braxton, or even musicians like Kenny G. I’ve worked hard to find that pocket to put the sound into. Ultimately I want a longevity with my music. I want to create music that 20 years from now people can put on and it still feels fresh. There’s so much disposable music out there today – a song can be released and just a couple of months later sound so dated. I don’t want to add to that noise. I want to hone in on my brand and find that pocket and generate timelessness.”

Beri said he’ll continue to offer that high-caliber music with an album called “Paris to Vegas” before the end of the year. To listen to his music, or to follow him on social media, please visit the following links: