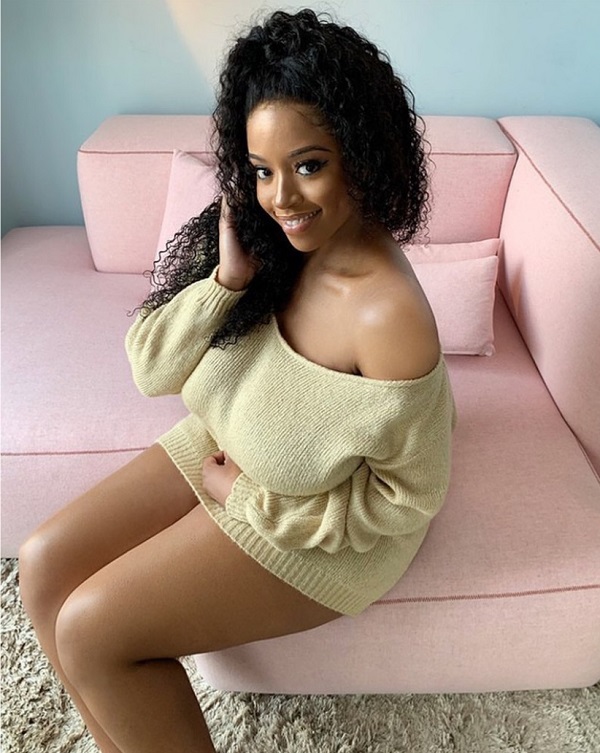 LONDON, ENGLAND – In certain parts of Jamaica, it’s not uncommon to find individuals with names that nod to the rich history of the country. Adocea is one such name. But for the London-based musician Adocea, the name isn’t merely a nod to her Jamaican heritage. It’s also a way of honoring her mother whose middle name is Adocea.

“My mom is my reason for everything,” she said. “Everyone needs to have a reason for their journey and she’s that for me. She was born into a large family in Jamaica and came to England. My father treated her badly and he wasn’t there for most of my life, so she and I became very close. She’s very selfless – always trying to help other people and willing to give them the shirt off her back. But life was hard on her, and I want to celebrate her.”

Adocea is an exciting new artist who, after many years of songwriting and setbacks, has finally decided to showcase her music with the world. Her newest single, “Alright,” taps into her Jamaican heritage and fuses those sounds of the Caribbean with the various odd other influences she adopted from a youth filled with eclectic tastes. The song is about not playing games and not wanting to argue with a significant other – essentially letting go of whatever it is that’s bothering you and saying, “It’s alright.”

“I grew up in a musically eclectic household and this song is kind of a culmination of that,” Adocea said. “My mom would play reggae and dance hall music all the time. She also listened to a lot of country. My brothers were into rap – one was a Biggie fan and the other was into Tupac. My other sister was into R&B. So I had so many different influences growing up that sort of shaped who I am as an artist. When I was 15, I went from writing a lot of poetry into songwriting, but I never really had a desire to be on stage. I had a few setbacks with my music and I eventually thought to just try one more time because life is short. So I’m putting my music out there to see how it will be received.”

Adocea said the single blends her Jamaican roots with a dance hall vibe underneath a reggae beat that feels distinctly “English.” And like all of her music, “Alright” is lyrically cleaner and less vulgar than most music out there today. She said she makes a point of writing songs that are clean not only because she feels like it will cater to a wider audience but also because she wants her music to be something that can inspire younger generations to make positive change in the world.

“In Jamaica today, there is so much potential for the future. But the lyrics of so much of our music is no good for the youth of that nation,” Adocea said. “I want to be someone who creates change. I want people to listen to my music and have fun without having to listen to anything vulgar.”

In addition to “Alright,” Adocea’s hard at work on an EP that she hopes to release sometime in the next few months. She’s also planning on a video for “Alright” and is eager to connect with new fans on social media.

To listen to Adocea’s music or to follow her on social media, please visit: 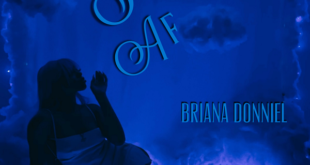 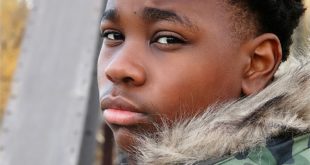