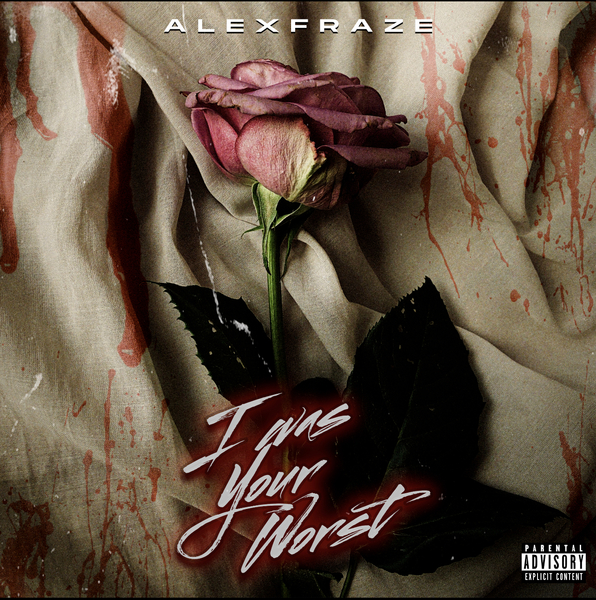 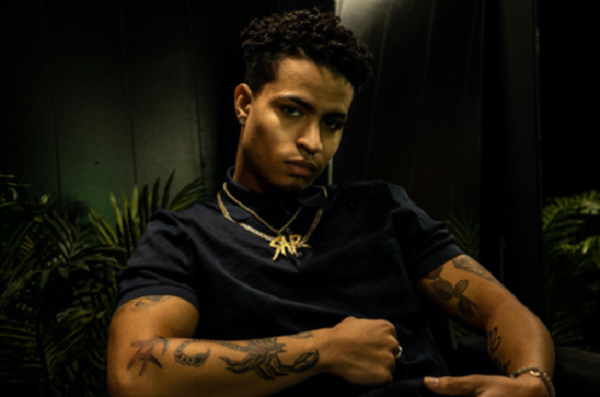 BALTIMORE, MD – Many people who live and around Maryland know it for its unfortunate nickname, “Murdaland.” It’s a name that stems from its extremely high crime rate and a homicide rate that puts its capital city, Baltimore, among the most dangerous cities in the world. But East Coast artist Alex Fraze is on a mission to help his hometown have a different reputation, one that embraces love. His latest EP, “Lover and a Fighter,” is a project that pays homage to Michael Jackson, one of his biggest influences. MJ was known for saying he was a lover, not a fighter, but Fraze said he’s flipping it to say that he’s a lover and a fighter because he has deep love and passion inside him, but his music and energy is intense. It’s a project that comes with a lot of passion and good vibes that Fraze describes as “very wavy,” while also showcasing how much of a fighter he is when it comes to things he wants in life and things he’s passionate about.

“I feel like I strive to bring older elements of music back into today’s sound,” Fraze said. “I feel like a lot of today’s sound is very manufactured – that’s just my opinion. And I want to create choruses that really connect with people and music that makes you feel. I want my sound to be infectious. You don’t even have to know the language of what you’re listening to, but you can feel it. That’s the kind of passion I came with on this project. It’s very wavy and really explores a lot of love situations.”

The first standout single from the EP is “Vibe Shit.” It’s a song that Fraze said examines the magical moment when you’re with someone for the first time and things just click perfectly. He said he told the story through the lens of a couple who are smoking pot together because he was going for a vibe he remembers vividly when experiencing a situation just like that with a former lover. Fraze said it’s his favorite song on the whole project and will perfectly prime the pump for fans in regards to the rest of the EP.

Another standout single from the project is “I Was Your Worst,” which is about recognizing the mistakes you’ve made in a relationship and vowing to do better in the future. The hook of the song says, “You was my best and I was your worst. I move like some trash, this love got your soul on hurt.” Fraze said it’s a song that’s a little more groovy than the rest, and as such will definitely stand out as one of the premiere tracks.

Ultimately, Fraze said he wants his music to serve as a kind of “renaissance” for the music industry. He wants to bring something new and something that adds to the evolution of music and the direction it’s heading.

“I want to shift the game a little bit,” he said. “I take inspiration from a lot of the greats – like James Brown and Michael Jackson and Sam Cooke – and create music that is psychedelic and sets a mood. My drive is to be a pioneer in the industry and to innovate a new lane of sound.”

To listen to Alex Fraze’s music, or to follow him on social media, please visit the following links: