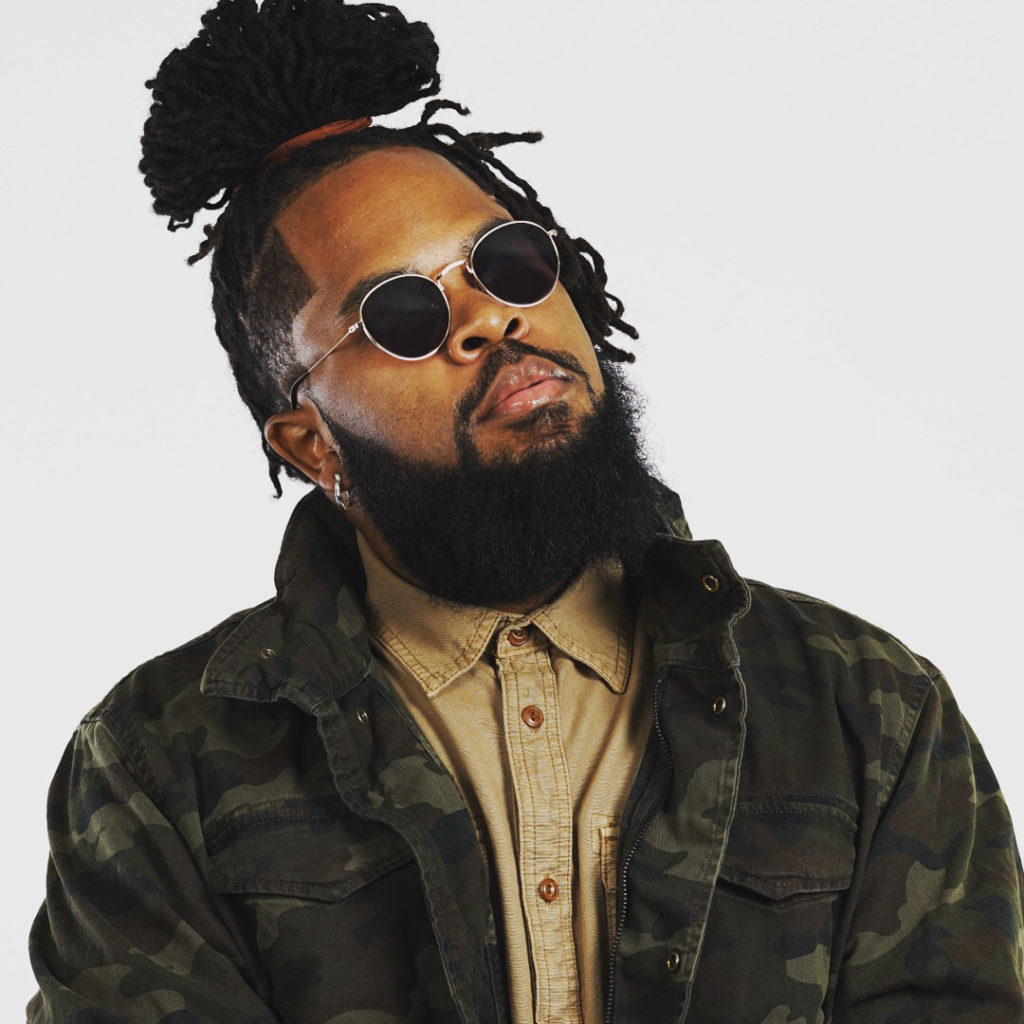 LAS VEGAS, NV – Artist Anderson, born Marlon Anderson, is the kind of inspirational musician whose unique sound and style is not only entertaining but also motivating. In a day and age when so much of the world is confusing and filled with despair, Artist Anderson is creating music that not only influences people to make better life decisions but also motivates them to choose hope.

His new album, “Free” dropped on July 31st, and its 10 songs explore themes of emotional and spiritual freedom. It’s a message that he uses to inspire people every day of his life as founder and director of the nonprofit organization The Renaissance Movement (TRM). Founded in 2018, the organization exists to build community and expand culture through faith, love, unity and fellowship. TRM offers programs to communities all over the world that teach, train and empower people through a wide variety of disciplines – physically, mentally, spiritually, emotionally, and even practically with things like home stabilization and vocational skills.

Artist says his new album “Free” is designed to draw attention to the rooted issues hidden deep in us as a human race. It gives a soundtrack to TRM as a nonprofit organization while also standing alone as a spark of inspiration for anyone who listens.

“No one is really free until they’re mentally free,” he said. “On this album, I talk about helping people heal from hurts and pains and unforgiveness. It’s about healing overall in general and understanding that in order to be really free, we have to be honest about our mental oppression. You, along with God are the only ones who can really set you free.”

Artist Anderson comes from a storied family pedigree of musicians and has seen success as a musician in years past. His father, Robert James Anderson III, was a singer, musician and songwriter, as was his mother Sharon Anderson. Artist got his start in music by singing with his dad and brother, Branden Anderson, who now serves as his manager. Collectively, they were known as Bob Anderson and Sons. The group became very popular in their hometown of Richmond, Virginia, appearing on television shows and singing every week at various churches across the area.

Later, Artist would be one of the founding members of the international and award-winning group G.I. They went on to have numerous Billboard radio hits and top albums. In 2010, Artist left the group to pursue a career as a pastor, but five years later, he returned to music and began his solo career. His debut EP “Life x Love x Music” in 2016 received wide acclaim, and his single “I’m Blakkk” released in 2019 has seen millions of streams.

Today, Artist said he wants to create a sound and style that is unique from anything else on the market while also serving as inspiration to help heal communities and expand culture.

“What I talk about in conjunction with the type of sound I create doesn’t usually go together,” he said. “My music catches the ear and has a message that touches people. I’m unique, but I also have a mixture of a lot of what’s going on right now in music. I’ve recreated myself and my sound is branded from all areas of my life – Hip Hop, Rap, Conscious, Gospel and so much more. At the end of the day, I want my music to be known for one thing: lives being changed and people becoming whole. Healing is my brand and healing is my message.”

To listen to Artist Anderson’s music, to find out more about his nonprofit organization, or to follow him on social media, please visit: