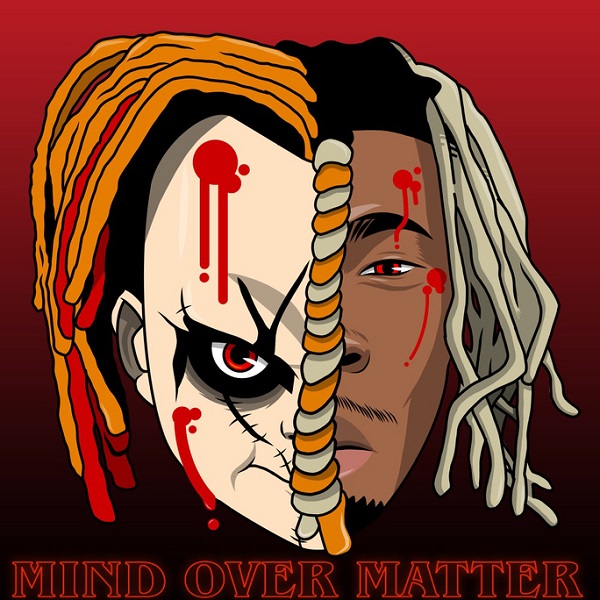 ATLANTA, GA – Claudel Fabien has never had the kind of family life that most would call ideal. At age 13 his mother passed away, and on the day of her funeral his dad kicked him out of the house. He remained homeless for a little more than a year before his best friend took him in. He has two sisters and a brother who don’t talk to him, and on the random times he would interact with his father in his teenager years it was contentious, at best. Essentially, he grew up without a family and had to learn to fend for himself and do whatever he had to do to survive.

That’s the story he weaves with clever-but-aggressive wordplay on his latest single “Family,” which is currently available across all streaming platforms. Operating under the stage name Baby Chuckii – a name given to him in elementary school when he was dared by another student to stab someone with a pencil … and he did – this up-and-coming Southern rapper has a pocket full of stories and a determination to succeed in the industry. With those two things combined, he’s on a mission to make music that inspires other people to push through any hardship to achieve the dreams they have for themselves.

“Everybody has a story,” Baby Chuckii said. “Everybody came from somewhere and has their story to tell. What sets me apart is that I can’t rap about nothing else but that. Other rappers usually tell their stories and then drift off into other realms of rap. I can’t do that because there’s just too much of a story to tell. This first song, ‘Family,’ is just the tip of the iceberg for me. It’s the beginning of what happened with me in life, and it’s all truth.”

Inspired by artists like Lil Baby, Rod Wave, and NBA YoungBoy, Baby Chuckii has developed a sound and style that is all his own. He has a distinct cadence, and the raw edge of his delivery definitely captures the tension that permeates his life while also building energy from which listeners all over the world can draw. But more than anything, he makes music that shares raw, unaltered truth.

“I really want people to hear it and know that the struggle is not everlasting,” he said. “That’s why my label is called Mind Over Matter. I came from the deepest part of hell and I made it out. I want everyone to know that no matter what the issue is or problem is, it’s not forever. The storm comes and then the sun comes back out. At one point in my life I thought it was over. People thought I would die before I turned 21, or end up in prison. Thank God those things didn’t happen to me. And I want people to see my story and to know that no matter the odds that are stacked up against you, there’s nothing out of your control to change your circumstances.”

In addition to “Family,” Baby Chuckii said he has another single called “On My Block” that should drop later this summer. To listen to his music, or to follow him on social media, please visit the following links: