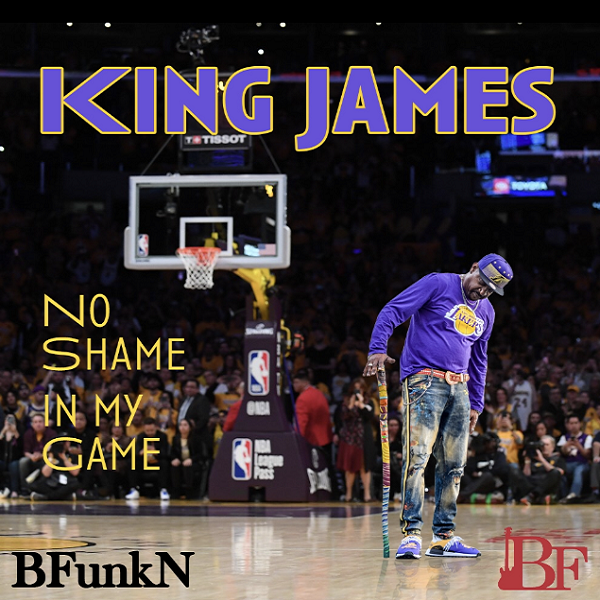 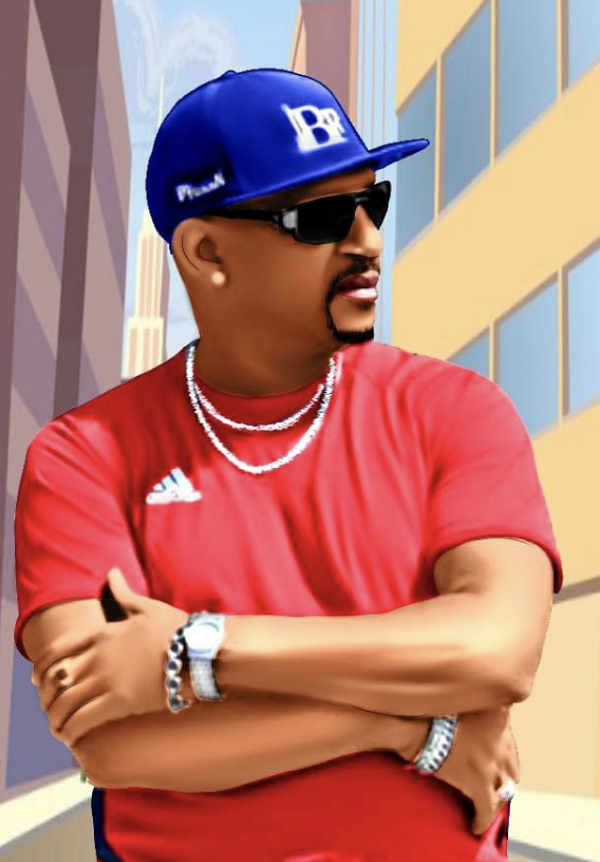 LOS ANGELES, CA – Like everyone else around the world facing the hardships of 2020, the National Basketball Association limped its way toward a championship. Its star player, LeBron James, also limped his way to a national championship – literally. In fact, at one point in the year when he got hurt, many critics of the game started counting him out. He already bore a label as a player who crumbled under the high pressure of the NBA finals. And now with an injury, it seemed inevitable that his team, the LA Lakers, would struggle and fall. But Lebron shut the mouths of those critics and led his team to victory. It was an impressive performance from one of the best players of all time, and that energy is something that people all over the world are wanting to tap into.

West Coast artist BFunkN has captured a little bit of that energy with his latest single “King James (No Shame in My Game).” Inspired by LeBron’s season last year, the song talks about how he heard everything everyone was saying about him and used it as fuel for his drive to win. The song has major swag and an upbeat energy that serves perfectly as an anthem for anyone else in the world who has a goal in mind and needs a little motivational push to get going. It’s also a song laced with Funk – something BFunkN has become known for over the course of his career.

Originally from Cincinnati, Ohio – raised in the Walnut Hills neighborhood that is known for its Funk music – BFunkN started his own band at a young age. They had the opportunity to work with Joe Tex for a while before moving out to California and expanding on their success. In the years since, BFunkN has dropped singles and worked both as an actor and producer on Hollywood films, and has developed a reputation as someone who can drop some serious Bass on a track at the drop of a hat.

“I bring that Ohio Funk that mixes with Hip Hop and R&B,” he said. “Not too many people out there today can pull that off. You can hear the Funk, but you can also hear the Hip Hop flavor. But more than anything, I’m known for my Funky Bass. That goes way back to when I first started getting serious with music and I played the Bass for people and they told me I’d be funking with the Bass. That’s how I got my name, and it stuck after I started doing a lot of underground Hip Hop stuff. I became known as the guy who could drop straight beats with a hard bassline, and I’ve just reinforced that over time.”

Today, BFunkN is known as a 3D artist who uses all three dimensions of Hip Hop, R&B and Funk equally well. It shows on “King James” and it will continue to shine on his follow-up single “Say It Loud,” a remix of the popular James Brown song that is slated to drop in February as a tribute to Black History Month.

To listen to BFunkN’s music or to follow him on social media, please visit:

“King James (No Shame in My Game)”