Big-T the Mayor – Shake That 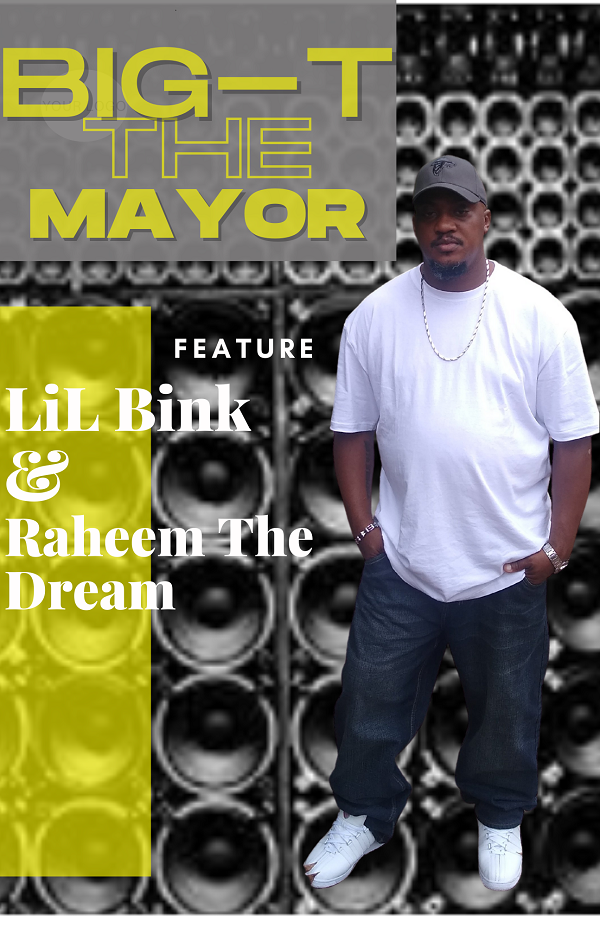 ATLANTA, GA – Big-T The Mayor is a name that’s been familiar to music industry insiders for many years, but which many music lovers haven’t heard. He’s one of the best veterans of the game, working with other notorious artists on smash hits that peaked at No 12 on the Billboard Hot 100 and was certified two-times platinum. He’s been a hype man for the County Boyz, and performed many live shows with them before branching off on his own to create his label 3 Way Entertainment South. It’s a label that embraces the three things he said every good artist needs to make it in this industry: money, power and respect. Those three things are always represented through his music, and the music of the artists he has signed to the label.

Today Big-T The Mayor continues to make amazing music, and his most recent single “Shake That” is the perfect song for women to dance to this summer. The bass-driven club vibe features Atlanta legend Raheem The Dream, and is one of those songs that doesn’t have any kind of agenda other than to give people a good time.

“A lot of times my lyrics have something deeper to talk about, but I’m also just somebody cool who can give you a good time,” Big-T said. “I just want my music to stand out above others. I want people to appreciate the good music and the hard-driving bass. It’s something you can relate to, but it’s also something you can just put the top back on your car and ride to. Just drink the drink and see what you can see and have some good times.”

Most of Big T’s career has been about setting himself apart from the rest of the crowd. As he branched off from the County Boyz, he set out to follow a similar path Luther Cambell took when he first emerged on the scene. With fast-paced, bass-driven 808s and raw, sexually explicit lyrics, he set his mark in the Atlanta area and 3 Way Entertainment South started making a name for itself. Today the label represents two artists. Big-T The Mayor is currently in the studio working with multi-platinum producer Phenk Dawg, who produced the song “A BayBay for Hurucain Chris,” and “Do the Ratchet” by Boosie.

Big-T said he has a bigger project planned for later this year that he knows fans will be excited about, and that he’s looking forward to introducing 3 Way Entertainment South’s talent to the masses.