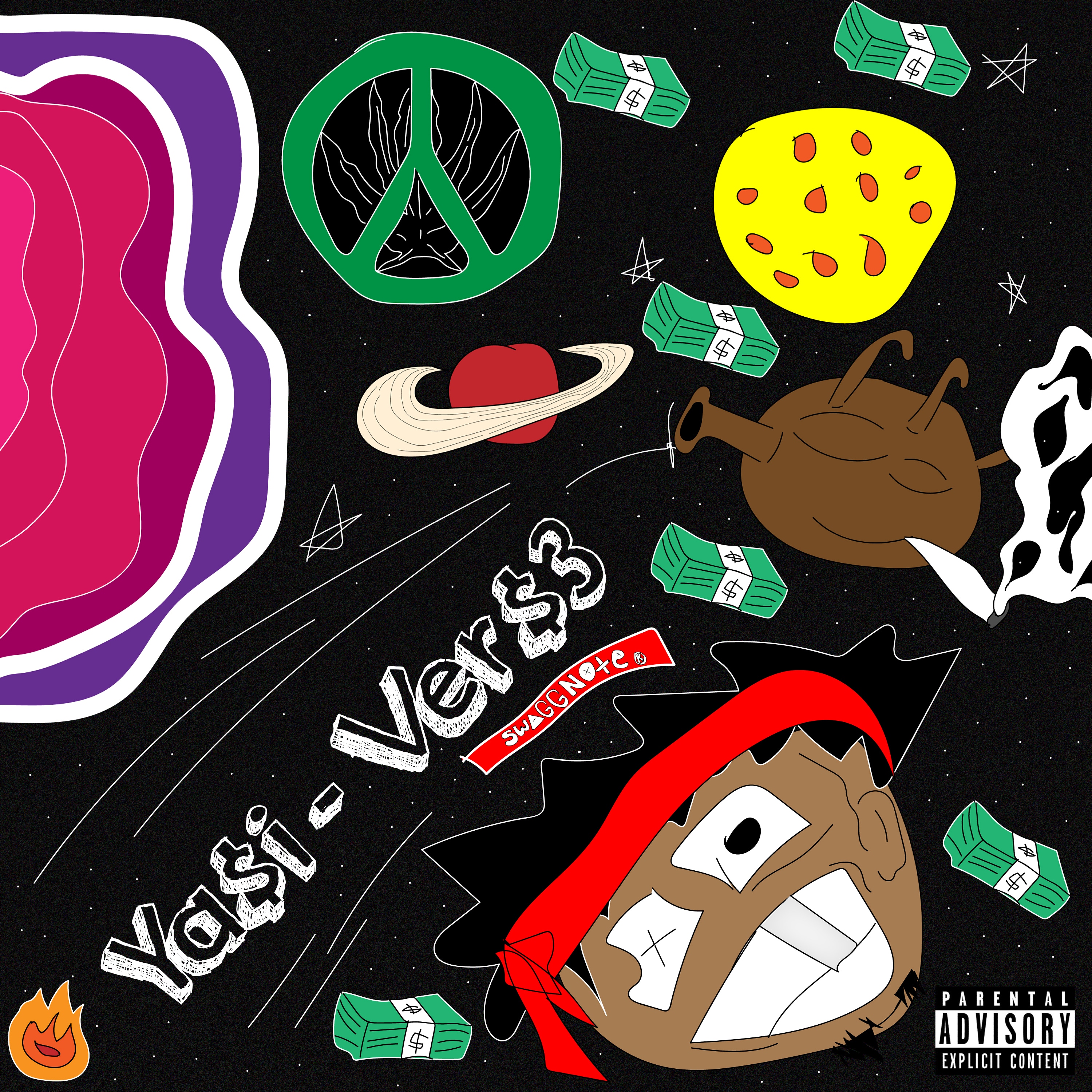 PIETERMARITZBURG, SOUTH AFRICA – Growing up in South Africa’s KwaZulu-Natal province, Siyabonga Nkosi (known by his professional name, BlakBoi Ya$i) didn’t have the opportunity to focus on his love of music. It wasn’t until 2012 when he burst onto the scene as a rapper and producer, that the artist began creating a steady stream of music. Making up for lost time, BlakBoi dropped his “Ya$i-Ver$3” album earlier this year, and he’s already putting the finishing touches on a new album.

Bringing out back-to-back albums is no problem for this prolific artist. “I really feel like I have music for a long time,” BlakBoi said, “and I can’t see myself stopping any time soon!” His sound is a crazy infusion of Hip-Hop with melodic 808 sounds, blended with alternative dance, pop music and a bit of R&B.

Delivered with a smooth flow, BlakBoi’s lyrics tell of teen and young adult struggles, along with celebrations. On the “Ya$i-Ver$3” album, his soulful vocals shine through, particularly in standout tracks like “Vv$,” with its catchy and rhythmic beat and balanced combo of clean vocals with vocals layered with multiple effects. Rapping and singing, along with complex instrumentation, captivates the listener on another notable song called “Ru$h.”

The new music on the upcoming album, “Hippie” represents an evolution from who he was and he has taken his craft to a whole new level. “It’s definitely more intimate me. Giving my story out but in a fun way that people can relate to, instead of it being super depressing,” he shared. For a slightly more Rock and Roll vibe, BlakBoi used strings on the song “It’s a Trip” which tells the story of how everything in his life has been like a trip. A skilled narrator, he also tells the story of a criminal villain type girl who uses people to get what she needs in the alt-pop track, “Harley Quinn.”

Growing up, BlakBoi listened to a mix of worldwide chart topping music that brought people together. His father got him into Jazz and he grooved to the local sounds of Kwaito (Hip Hop in the native vernacular), Rock and Roll, R&B and Hip Hop. With his eclectic music tastes and sound engineering skills, BlakBoi is creating a sound with international appeal. Listeners at home tend to wait until local music is hyped up before they recognize it. BlackBoi said “I’m doing an alternative version of Hip Hop mixed with Pop and Rock and Roll which is different. A lot of people really don’t understand that here.” With avid listeners in Japan, Europe and the States, Blakboi’s appeal is indisputable.

Besides making music, BlakBoi has been forming liaisons and getting people to work together for the past two years. He has the drive and power to influence others and get the work done in his deeply divided city, which he believes is starting to come together. He also formed the Swag Note Music Group (SNMG) along with a friend. This collective of fifteen photographers, graphic designers, rappers, poets, singers, producers come together to work on their individual brands and support one another.

During his career, the artist has gone through a few name changes including “Clue” and “Even Steven.” Since 2017, he has worked on multiple projects to perfect the sound for the BlakBoi Ya$i persona. BlakBoi plans to release the new album, “Hippie” by the end of this year or in early January, and he has a vision for music videos planned for the project. This dedicated artist is truly poised for music stardom on the world stage.

To listen to Ya$i’s music or follow him on social media, please visit: