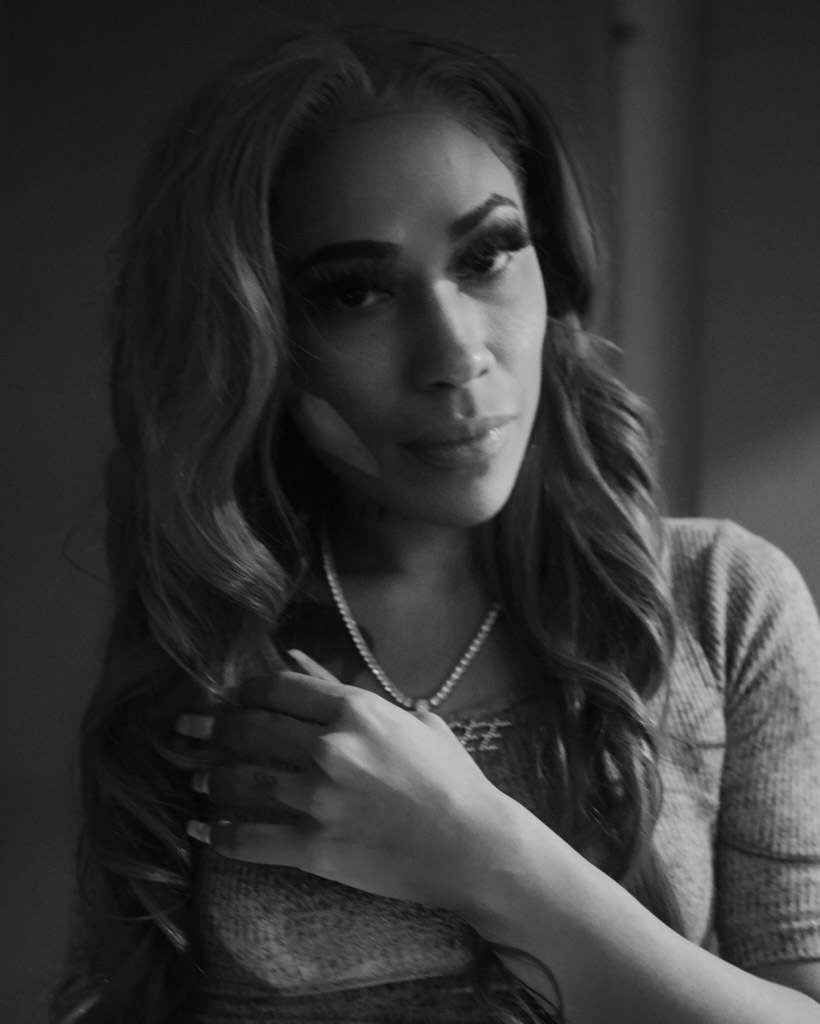 BossCee is giving you all the vibes needed to boss up on fake friends with her new track “Frienemies”. Spoiler alert: after seeing the visual, you may want to quit your day job and boss up too. Don’t say we didn’t warn you. The “Frienemies” official video reached over 10k views almost as fast as it’s release. BossCee’s fiery tone sets this track ablaze as she calls out anybody praying on her downfall. After hearing this track you might want to get on her good side because BossCee’s here to stay.

The name BossCee speaks for itself, from the slums of Brownsville Brooklyn to Arizona and straight to the charts, this Puerto Rican Goddess has paved her own way and is not afraid to make it known that she knows exactly who she is. Surrounded by music her entire life BossCee began singing and songwriting at the age of 13 years old and has never stopped.

Embedded in her DNA, growing up with a producer for a dad influenced her love for music. It also sparked a flame in her uncle and brother as well as they made their mark in the industry as Producers known as The Trakformaz.

Now based in Arizona, she brings her East Coast vibe to the West Coast hills. Her unique style was birthed from influences like Foxy Brown, Aaliyah, Lauren Hill, Missy Elliot, Teyana Taylor, and Rico Nasty.

Listen to “Frienemies” on all streaming platforms. While you’re at it, listen to her prior hit single “Snapped”. 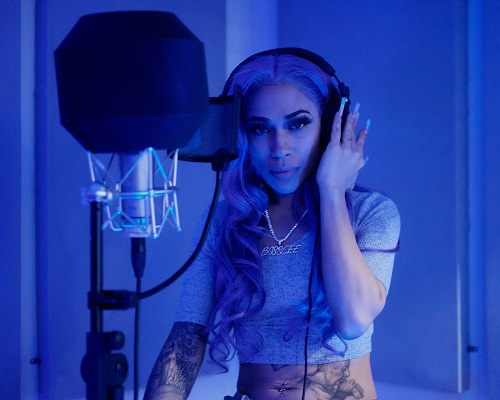