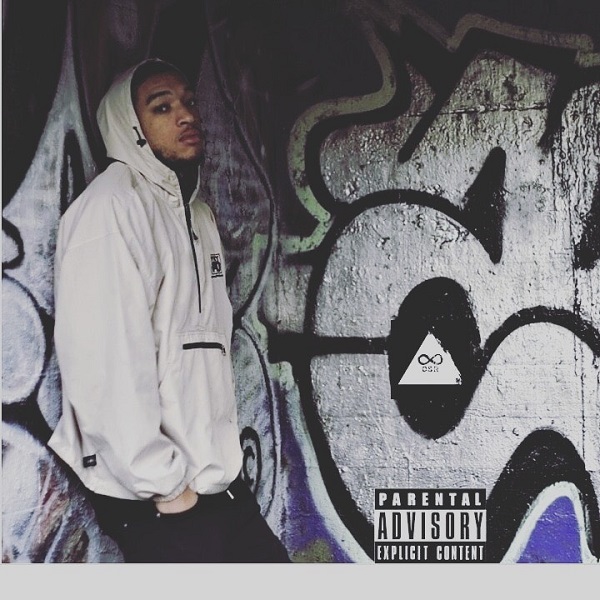 WOODBRIDGE, VA – Don’t move too fast, it might mess up your flow. And watch out for BraeSteez because he’s about to blow. This young up-and-coming artist from the East Coast is set to become the next big name in music, and his forthcoming single “Need To Know” is proof that he has skills that demand attention. Tapping into that lyrical Jazz vibe for which Hip Hop was originally known, BraeSteez brings a cool vibe that pairs smooth lyrical delivery alongside sexy saxophones on the back of the beat for a truly original sound.

His talent as a lyricist is perhaps what people will notice first. His witty wordplay is a display for his self-described “different personality.” It’s a characteristic that he said he’s proud of and knows is the thing that helps to set him apart from others in the industry.

“A lot of other artists today are honing in on only one thing and speaking of themselves,” BraeSteez said. “I have an ability to reach people with my voice. I’m not playing for a crowd or just trying to make something that people will think is cool. I’m not limiting myself to the songs that you hear at the club – the ones that you play and have fun and go home and forget. I feel like I can reach people’s souls and minds with my music. And at the end of the day, I want my music to be known for helping people by opening their minds and giving them confidence.”

“Need To Know” is the first of 38 songs BraeSteez said he plans to drop over the next year. He admits that 38 is a lot of music to release in one year, but he said the inspiration for that strategy came from Chris Brown who has dropped nearly 50 songs over the past year.

“I want to show people I’m a hard worker and I’m coming into the game strong,” he said. “I want to let people know I’m here to work, and I love to make music and I have plenty of lyrics to share with the world. I can freestyle, but I can also write and mostly I can make great music with instrumentals and production. I love everything about music.”

BraeSteez first got his start with music when he was 7 years old. He loved Lil Wayne and Eminem and would mimic them in his bedroom, perfecting the art of the flow. As he grew older, he studied other artists such as G-Unit, Jay-Z, Big Pimpin, J.Cole, Drake, and Kendrick Lamar. However, one of his biggest inspirations is Tory Lanez because he gave him the confidence to sing and rap and always follow his dreams and purpose in life.

At age 18, he started recording music and with each studio session, he would develop his signature sound a little bit more. Eventually, he created such a buzz that he was invited to have meetings with representatives at Atlantic Records and Rock Nation. Though he had yet to sign with any label, he’s hopeful that the singles he has planned for this next year will land him that big deal.

To listen to BraeSteez’s music or to follow him on social media, please visit: