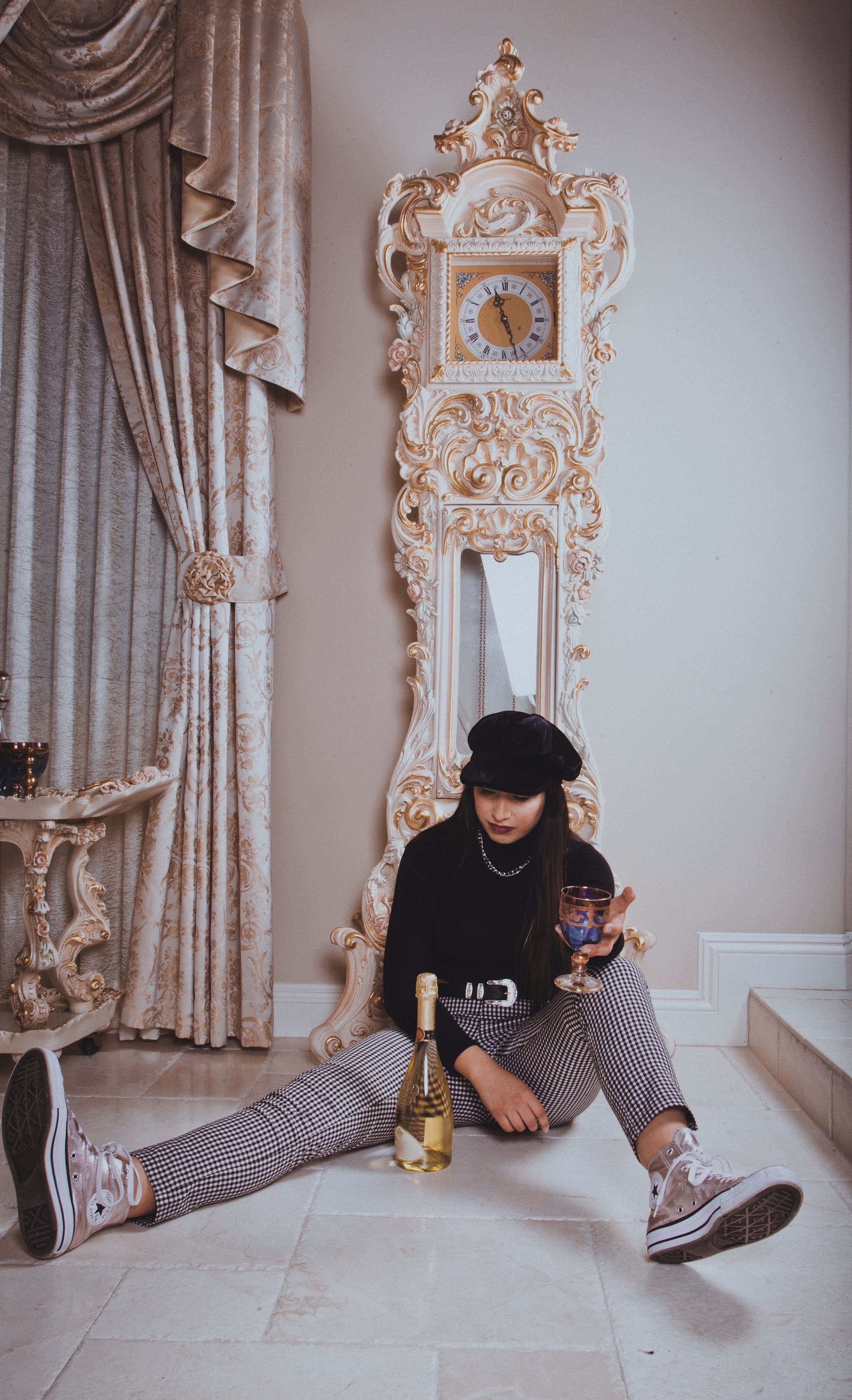 LOS ANGELES, CA – Singer/songwriter Brittany Espinoza is definitely on the
rise in the Orange County music scene. Ever since she first picked up the guitar
for the first time at age 13, she has yet to put it down. Her passion for music was
ignited at such a young age, and she continues to fervently pursue it in her daily
life. When hearing Espinoza’s music for the first time, you would never guess that
she used to experience a wave of nervousness when it came to sharing her
music. Now that she has discovered and polished her signature sound, the
singer is ready to share her music with the world.

Espinoza is excited to announce her first single “Let Me Go”, which showcases
her incredible vocal range and artistic ability. “It’s kind of been a journey in a way,
where I was kind of afraid to sing in front of other people and expose myself as an artist. So in releasing my first single, it’s kind of like me overcoming that fear,”
said the singer. With such a versatile, talented artist like Espinoza, it’s no
surprise that the feedback generating around “Let Me Go” has been
overwhelmingly positive.

When asked about the inspiration and story behind the single, Espinoza tells us
exclusively. “It’s basically an experience I went through. I’m basically detached
from the situation now. But it’s the story of two people who were friends, and I
was kind of in a grey area where it didn’t work out how I wanted. The person just
wanted to be friends, and not pursue a commitment,” said the artist. In navigating
her own life experiences, no matter the magnitude, Espinoza creatively
transforms them into a lyrical masterpiece.

This is only the beginning for Brittany Espinoza, as she spends a lot of time in the
studio working on her upcoming projects. The singer is not only hands-on when it
comes to the content, but as well as the production behind it. She’s pretty much
the jack-of- all-trades, if you ask us. Her plan is to release a new single every
other month, which fans should get really excited about. Day by day, Espinoza
makes her mark in the music industry, and can’t wait to share her new music with
the world. Who knows, you may find Espinoza on a stage near you in the near
future!

Make sure to follow Brittany Espinoza on her social media below!