Killeen, Texas rapper Dolla$ign Dee releases his new mixtape For The Real 2 hosted by Dirty Glove Bastard. The project features 17 new songs including the singles “Switched Up” featuring Lil Keke & “100 Yard Dash” which will have a new video next week. The tape is available for purchase on iTunes and is also available on all mixtape sites. 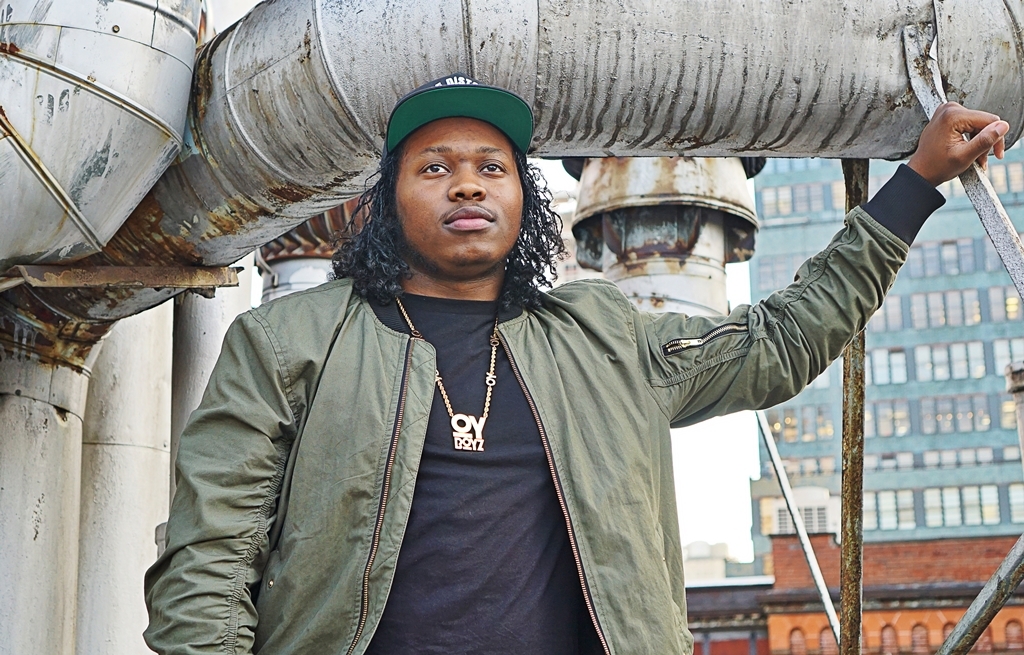 Frenchie connects with Migos for his new single “Diamond Dancing” 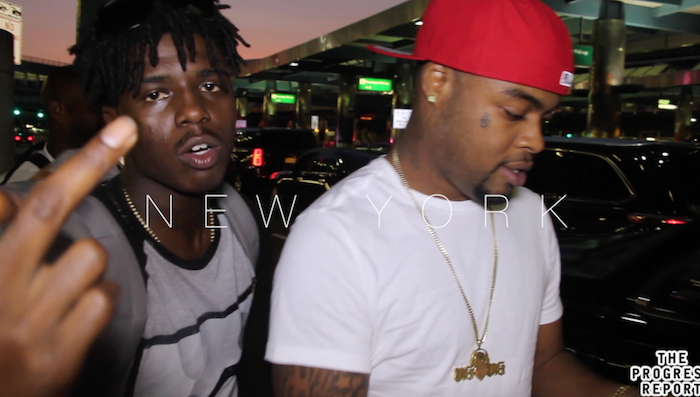 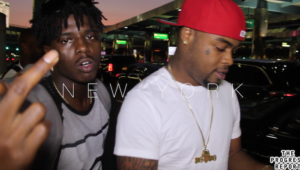 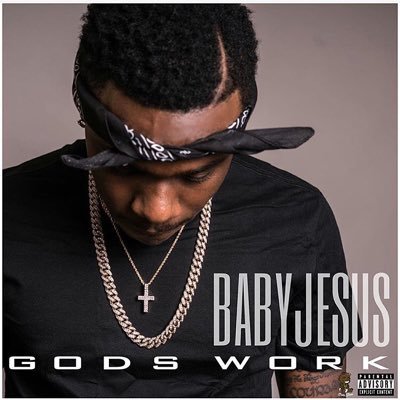 WHO IS BABY JESUS!?

Charlotte, North Carolina native “Baby Jesus” began rapping in December 2014. He put out his first project with less than a month of experience as an artist with the release of his debut mixtape titled “NonFiction” In January 2015. NonFiction The Mixtape acquired over 10,000 streams in the first 24 hours with no prior experience as a rapper. He also put out the mixtape with no promotion outside of his Instagram account.

His buzz quickly took over Charlotte and surrounding areas rapidly raising awareness to Charlotte’s music scene. He then booked a spontaneous flight to Austin, Texas for “SXSW 2015” a well known annual music festival for upcoming artists; and also a popular gateway to the music industry. There he received the opportunity to perform his new music on 7 different stages over the course of 3 days thanks to fellow Charlotte native Deniro Farrar. What everyone then learned was that ‘Baby Jesus’ wasn’t just another local rapper who happened to put out a great project with his first mixtape, but this kid was also a fearless performer. With no prior experience performing let alone speaking on a microphone period, Baby Jesus was a stand out performer amongst the masses. By the time SXSW ended large crowds were chanting the lyrics to his single “Baby Jesus” . Some people even approached him for autographs. Baby Jesus acquired several new fans from all over the country over the weekend in Austin,TX. A weekend that he planned to spend passing out the 2,000 copies of his mixtape he packed in his two suitcases.

Upon returning to Charlotte, NC the city then knew for sure that what they had in Baby Jesus was more than a local artist with beginners luck, but a potential superstar who seemed to emerge out of nowhere. Later that year in September he followed up with another mixtape titled “So Disrespectful” in which he decided to showcase how easily he creates good music by recording every track on the project at home with no prior experience in engineering music. He even mentioned in the intro that he recorded some of the songs in his underwear. Nevertheless this mixtape did over 17,000 streams in under 48 hours, again with no additional promotion outside of his Instagram account. (@babyjesus704)
His “So Disrespectful” mixtape was done using instrumentals from hit songs created by mainstream artists; However, Baby Jesus has a way of taking a beat that’s already popular and creating undeniable music that sounds nothing like the original song. He claims that he put the mixtape out just to show that he’s just as good if not better than any artist in the game. Although that project was recorded at home Baby Jesus never stopped recording music with professional engineers and producers since he started rapping and has already put together his third project which he claims will make him a million dollars. The amount of evolution in Baby Jesus as an artist over the course of a yera is almost unbelievable but at the same time UNDENIABLE. “Baby Jesus” who just turned 24 in December is sure to gain national buzz and shock the world with his third project titled “GOD’S WORK” which he is expected to be released by the end of February. 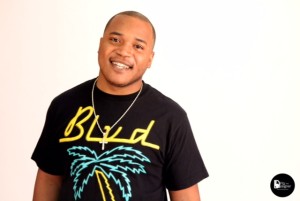 If you aren’t familiar with DC Music, they are the label who brought the world Snootie Wild’s smash hit “Yayo” last year. Now they aim to break a new artist from North Carolina into the game by introducing R&B sensation Pluto.The rising singer / songwriter makes his official debut with the feel-good uptempo single “Smile” produced by Sean Da Firzt. Over the smooth and sexy track, Pluto woos his love interest, letting her know that he may be busy getting to the money at times,
but his heart will always be with her.

“Baby girl, all the lies he told ya / But l’am do what I’m supposed to do for you / can i be the reason why you smile?