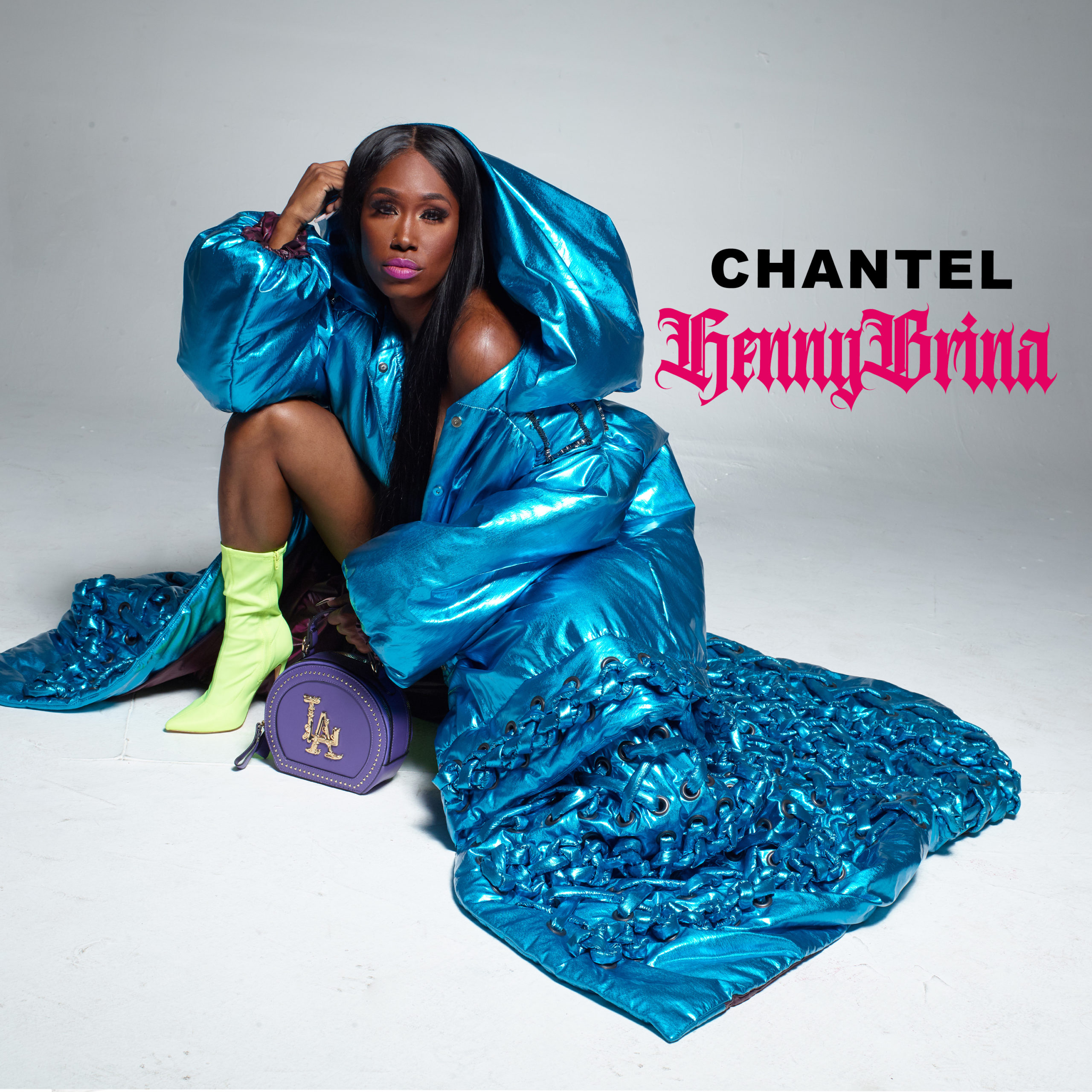 Phenomenon Hollywood Choreographer / performer Chantel Heath, whose works have been featured on FOX’s ‘So you think you can dance’ and ‘Empire’ now releasing her new Music Video ‘Henny Brina ‘ available on all major platforms.

Debbie Allen/Actress known for Grey’s Anatomy & Fame stated “There is no one comparable to Chantel Heath and her commitment and creativity”.

Dave Scott/Celebrity Choreorapher, Stomp the Yard & You Got Served. Quote, “Chantel’s movement itself is from outer space! Her lyrics are from the darkside of the moon! Big up to my fellow alien! I’m HERE FOR THERIDE|.