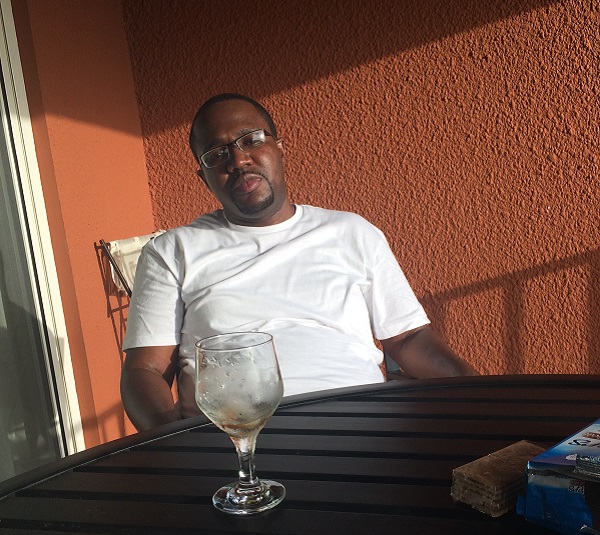 That’s not only the name of the new EP from Harlem-based Hip Hop artist Chazo, it’s also the embodiment of everything he holds dear in life. As owner of his own publishing company, FamilyLoyaltyOughtaWin music” Music, he works hard every day to help those three things be realized. He’s a businessman and an artist, and he has blazed his own path through the music industry in a way that redefines how success can be attained.

The new EP showcases his unique talent across four songs that explore those three core things in his life.

“It’s basically what I’ve experienced in life, from traveling in the urban community and the streets to where I am today,” he said of the project. “It reflects a lot of that atmosphere and you get a lot of those vibes. It also nods to some of my early work in that sonically, it starts off with more of a 90s feel and then grows into something that feels like it could be played in a stadium. And then by the end, you come to a lighter type of sound that is perfect for chilling by the ocean and relaxing.”

In addition to the EP, Chazo has also released the single “Money Make World Go Round,” which features his unique rapping ability underneath a soulful sample. The single has been getting some good play across the country and is being praised for its lyrical depth and substance.

“I’m not just gonna put out a single and try to catch people,” Chazo said of the single. “I want people to grow with me and to really listen. I’m giving you me and my story. I’m letting people in. This is one of those songs that lets you get in tune with me and want to go back to my old music.”

Chazo said he’s been rapping since he was a young kid. He did loved it so much that he started writing his own raps and exploring the business side of entertainment. In 2005, he went to college to get a business degree and got wrapped up in the YouTube sensation that was just beginning to take off. He joined a group of other Hip Hop artists and found himself filling the role of a visionary businessman. He started writing more songs while also helping other artists, all the while waiting for his moment to release his own music. Over the years, he’s been able to develop his own unique sound and style that today is one that is set to take the world by storm.

“I have a message,” he said. “I’m not just telling my story but giving people more integrity and showing two sides of the spectrum. There’s always two sides and I’m always gonna give you the other side. I don’t want to glorify nothing, that’s the main thing. As we build together, I’ll work on more and more music. But right now, I just want people to marinate with this EP and this single and get a feel for who I am.”

To listen to Chazo’s music or to follow him on social media, please visit: