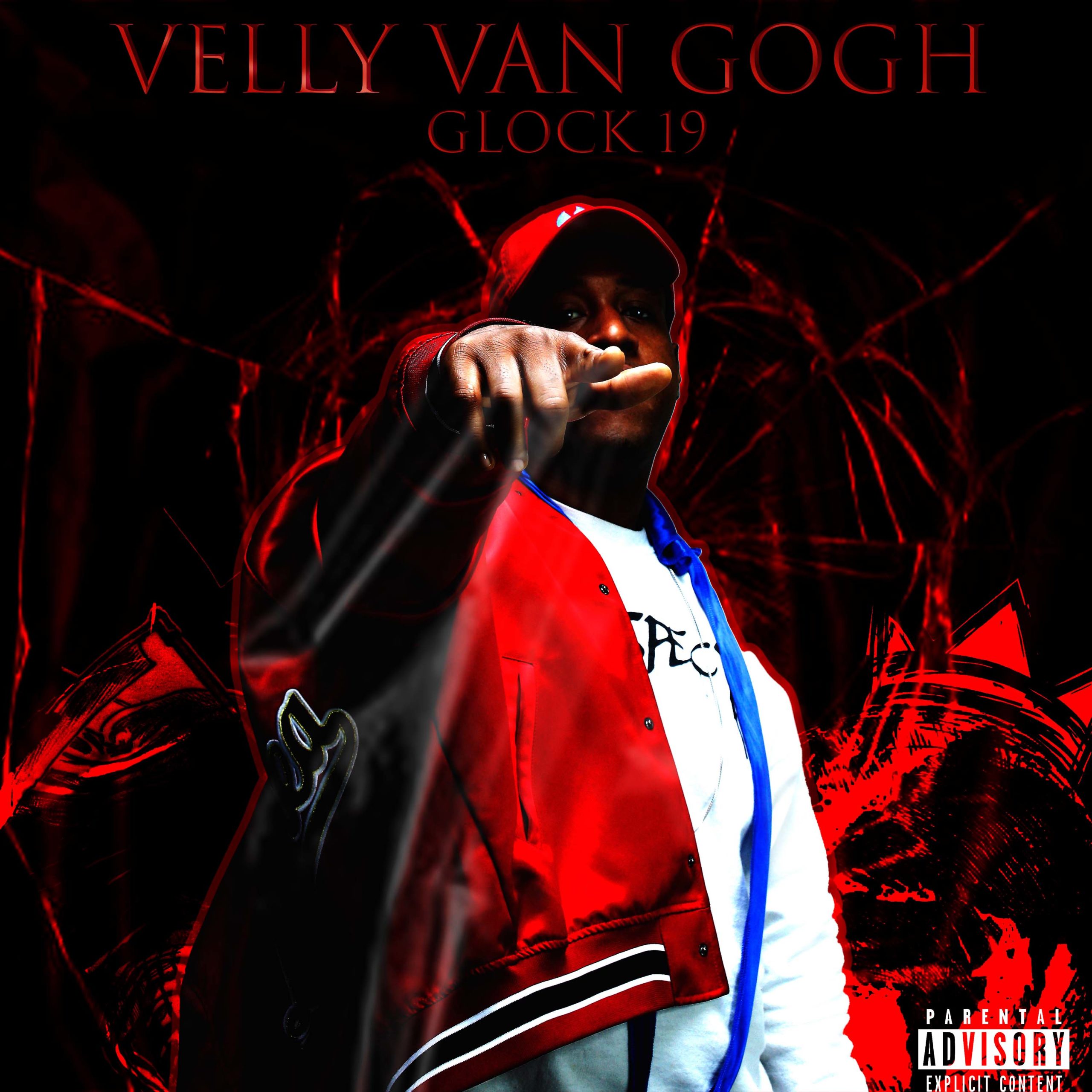 Velly Van Gogh is one of New York’s upcoming music artist and is self-described as a unique style that cannot be imitated. Velly’s goal with music is to get people back into the golden feeling of hip hop again. Born February 10, 1993 and originally from New York City Velly began writing 16s at the age of 7. It was many years later that he took his career to different heights connecting back with an old friend & his rap group.

In 2014, Velly released a number of singles & videos for the public to take notice of him & his Team. These Singles & Videos was a perfect digital start for the rapper to showcase his talent and become heard in New York & other sounding cities giving him opportunity to perform in many showcases. “I’m the new sound for NYC” Velly says and even while being confident in his work Velly explains why he does so well as an artist. “Ima do me regardless of what haters say because at the end of the day they got to play me to actually judge me this is all natural talent”. Check out Velly Van Gogh’s latest single called “Glock 19”. You can find his new single on Spotify, iTunes and other streaming sites.