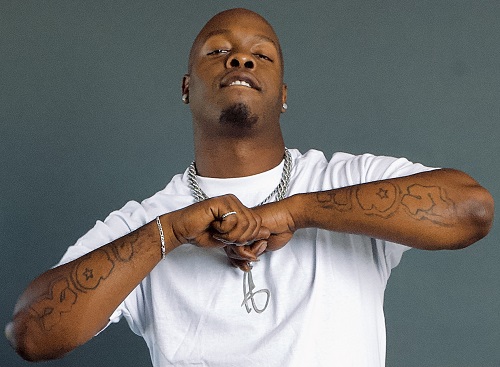 Coming from a city that isn’t recognized for its musical talent, Myrical has learned to hustle and appreciate the beauty of grinding your way to the top. Myrical, the owner and operator of the music label: Absolute Music Group (distributed by Empire by way of Othaz Records), has a current roster of eight musicians and three producers. His goal is to position other upcoming artists from his region to be successful and respected as complete independent artists.

At the age of 16, Myrical signed and completed his first major record deal; his journey since then has taken him to tour nationally with Luke Nasty and collaborate with artists such as Tre the Truth & Scotty ATL. Myrical is becoming the face of the Artist/CEOs based in the Denver region.

Myrical’s talent and longevity have afforded many opportunities and business ventures. He is one of the first artists in his region to co-own his own legal marijuana brand ZaPacks. ZaPacks, a brand made to build the bridge between the local music scene and the cannabis industry, allows artists and creatives to curate marijuana strains under the brand and distribute them to dispensaries across the state.

Stream on These Platforms