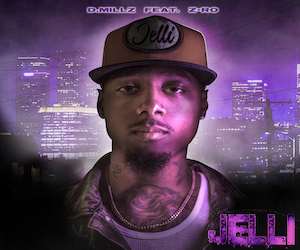 D.Millz is a hip hop artist originally from the East Texas town of Grapeland, Texas. Inspired by the likes of Texas legends including Slim Thug, Z-Ro and Devin The Dude, D.Millz meshes small-town grit and grind with influences from Houston and Dallas.

Since his early teenage years, he would go to the studio with older family members and friends freestyling and rapping for fun. Over time, his circle noticed his unique talent which encouraged him to take his craft seriously and he has since been creating timeless music. D.Millz has had early successes in opening for A Boogie Wit da Hoodie in Houston, TX and bringing out his home town in droves to support his latest mixtape release. Recently, his music video for “Atlanta” (new single) was featured on VEVO’s DSCVR Hip-Hop editorial playlist.

His aura and demeanor are heavily influenced by Nipsey Hussle – authentic, versatile, humble and novel. When asked if he feels pressured to make club hits, D.Millz explained why that is not a priority for him adding “I make music for the people. The club don’t have ears.” Sonically, his music is Bizzy Bone meets August Alsina the way he merges lyricism and singing into soulful rap, fitting the musical palette of a wide range of listeners. 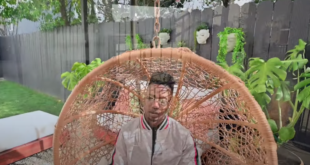 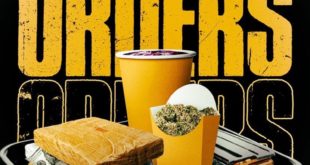 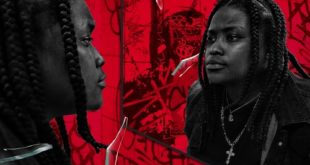 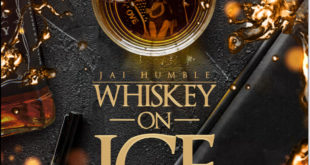 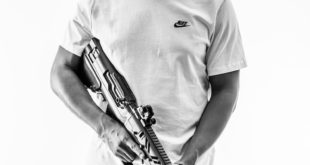