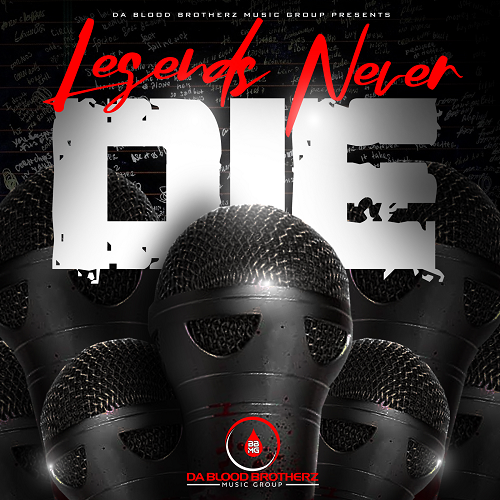 Since Hip Hop started the genre has given the world hip hop groups that made a huge impact in whatever city they originally came from. Depending on what era of hip hop you started with you can’t deny groups like the Sugar Hill Gang, Wu-Tang Clan, The Lost Boys, OutKast, The Lox, Dipset, EPMD, Eric B & Rakim and a lot touched the people in a certain type of way.

The names we mentioned are just a tip of impactful groups and not in a specific order or era but recognizable to anyone who understands where hip hop came from. Da Blood Brotherz are a mix of 4 artists who are determined to make just as much impact as the names mentioned above.

Shah Cypha, Thoro Byrdy, Soular235, and Flatline come from different life experiences and even different eras of hip hop, but all bring a different flavor to the group. Much like Wu-tang Clan or The Lox, Da Blood Brotherz bring brotherhood, Barz, Concepts, teachings, respect, love, and loyalty back to music where some may say has been lost. Understanding that music is made to evolve Da Blood Brotherz made sure they didn’t lose their integrity while evolving in an ever-changing business.

Their recent release “Legends never Die“ was the perfect name and focus for the team because it allowed them to tap into the new world while giving hip hop some of everything you wanted and may have missed. 14 tracks that will consistently stay relevant and coming back for more was the goal and we can officially say they were successful.

These brothers are focus, and on point from track 1 to 14 and worth every bit of time you spend listening to them. See for yourself by streaming “Legends Never Die“ available on all digital platforms now