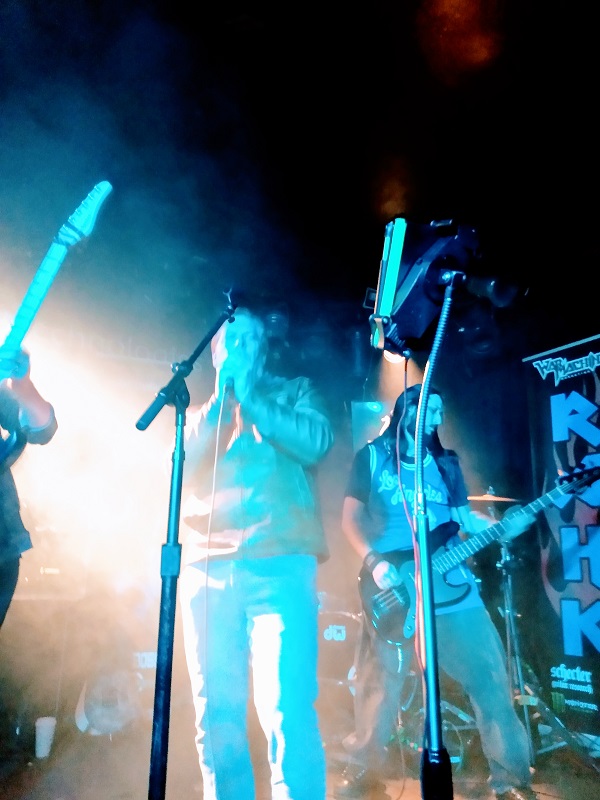 FRIDAY HARBOR, WA – A mixture of sounds within the Folk Rock and Americana realm take center stage on a new single from West Coast artist Daniel Miller who hails from Friday Harbor which is the most northwestern county in the continental USA. “Cincinnati” is a fusion of Rock, Pop, Folk and Indie genres in one perfect nostalgic track. Currently available across all streaming platforms, “Cincinnati” is about a person who moved from the Midwest to the Golden Coast of California to build a new life but finds himself remembering his old life and the things that helped him become who he is today.

“It has a nice story to it that fits right in the Folk/Pop range,” Miller said. “It’s about a guy who loves it in California but knows that he might move back to Cincinnati someday. My style is Folk, Pop and Rock, but more than anything else, I want my music to be known for being good story songs – like Neil Young or Lady Gaga. I make music that has a good message, but sometimes also just make music for fun.”

Miller is a singer and songwriter who is from the Pacific Northwest. “Cincinnati” is just one of some songs he has ready to release this year under the umbrella of “Daniel Miller’s Coffee Shop” – a collective that he said evokes a certain kind of feel when you hear it.

“I think it’s a cool name for a band,” he said. “I’ve owned an antique store, but I’ve never owned a coffee shop. But I love coffee shops, I visit one every morning. And I believe my music gives off a vibe that fits perfectly in that coffee shop environment.”

Miller said he loves performing live even more than recording, and his latest single will be perfect for playing in front of audiences as soon as the quarantine is lifted and live events are open again. Other songs like “Vintage Summer” and “She Wants to be a Rockstar” are also perfect for live audiences, he said, and both will have a music video in coming months. He also worked with DeDe Troit from the Punk Rock band UXA to do a remix of “She Wants to be a Rockstar.”

“I have always loved songwriting and singing, and this is the time to get my songs out there more than I ever have before,” he said. “I’ve also done some acting. I had a small scene with Andy Griffith many years ago and a small part in a Jim Carey movie. But my main passion is recording and doing live performances. I think my music will really resonate with people and I’m excited to get it out there.”

To listen to Daniel Miller’s Coffee Shop or to follow them on social media, please visit: