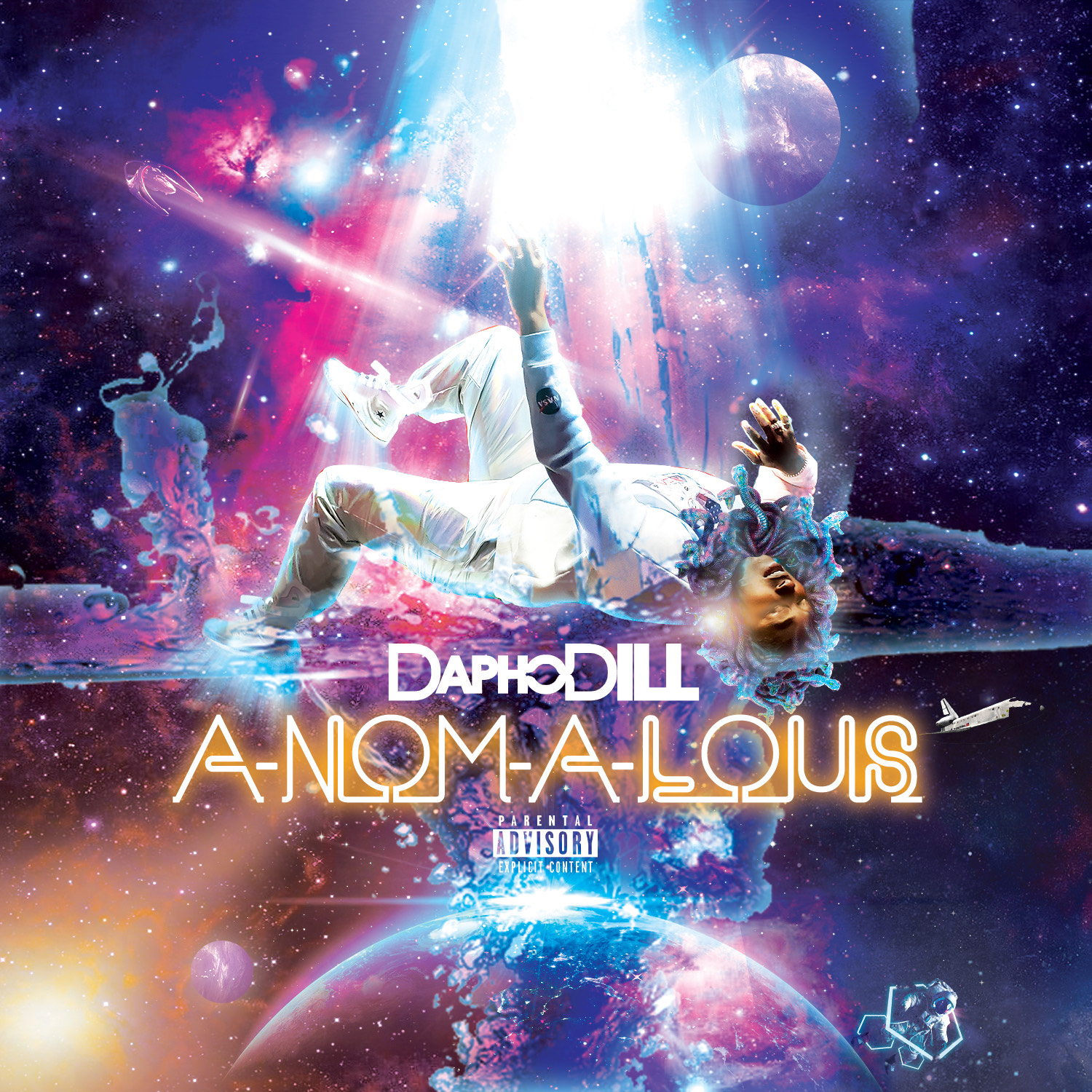 I started writing poetry that turned into a book and later used my poetry to write songs. I First turned my poetry into a book which was Colors of Blue Shades of Black available on Amazon and Barnes and Noble that I released in Earlier this year.

I wrote poetry since the age of 10 years old or younger. It helped me with my life and dealing with depression as I aged. I started to turn my poetry into music. Once I got lessons on how to play the piano, guitar and drums, and I later used that as a key and starting making beats and then into writing music. I got my stage name DaphoDILL from my love of flowers. That being said having faith the size of a mustard seed. Daffodils are the first flower to bloom

during the Spring signifying new beginnings. Think of having faith the size of a mustard seed. How flowers grow from this tiny little seed, and get withered and weathered by the storm, and builds these thorns to protect it, and eventually blossoms into something so beautiful to what cannot see with the naked eye.

I released a few singles this year to be included All Facts ft. Zaytoven, which was created about remembering who you are and not letting anyone get you out of your character.

Black Shades and Blue Colors, which is about police brutality and Black and Brown people are seen in society making it hard to be able to live and succeed in this world. G.A.B. HIGH, was created to say hey I don’t want your man, but I most definitely can take him if I wanted to. Misplaced A Misses, was as simple as turning a how into a housewife; and I’m Rolling Jimmy, created to show you hey your man been eyeing me and he’s coming my way. These songs created were a different piece of me and my life no matter the sound that all lead up to my debut breakout album titled Anomalous. Anomalous was album created to mean exactly what it says. Anomalous means deviating from what is normal. I’m a bit of a rockstar, so I took that rockstar in me and created these songs in the form of Hip/Hop-Rap music . My music is a different type of vibe. It gives you all the emotions while wanting to dance to it also. I want my music to be different that what you would normally hear. I think of creating art when I create my music because it is. Every little intricate piece that built these songs I have released. I dealt with depression a lot recently and I ventured out to create this different form of art. A way to visually give you a sense of peace in the mind with my music. Everyone goes through things that they don’t speak about, and music is a way to let others know that I understand them, and what they have been through partially without receiving the full version of their story.

Some of my music inspirations would have to be Missy Elliot, Juice WRLD, Nicki Minaj, and Lauryn Hill. They all create music in a way that’s so complex but yet so simple but dynamic. I think of music as healing the world. It’s a way to escape into people hearts and minds. That’s exactly what I do.

I started making music about 2 years ago. As I went on a journey of growing and becoming myself. I put that pain to work. There is no sense in waisting talent. The talent has always been there, I just had to seek inside myself to find it. I see so many people waste their talents, and I didn’t want to do the same.

Below are accomplished tales that I’ve written, and music that I have blossomed into doing. These are my arts and techniques. 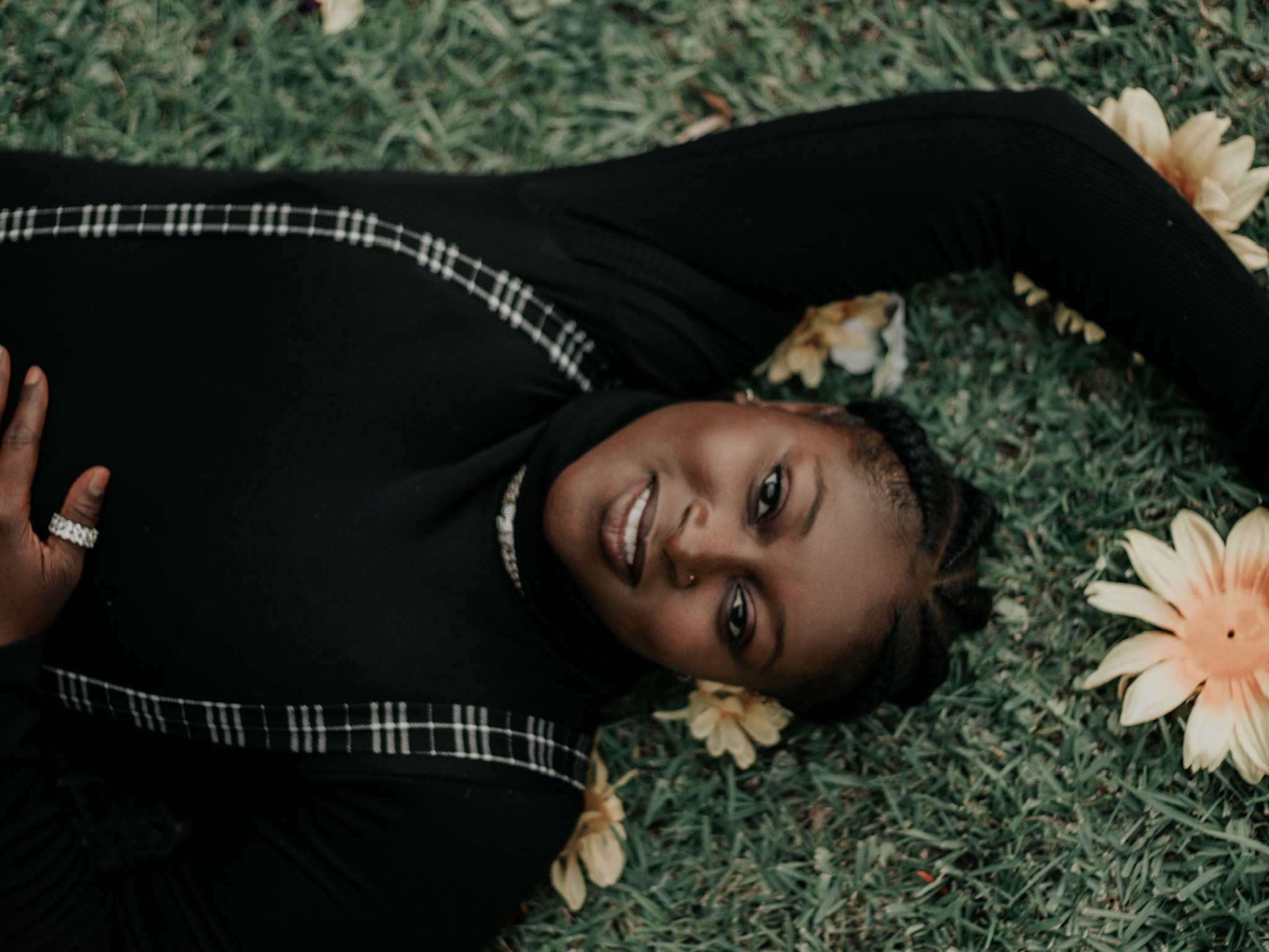 Also check out her other work