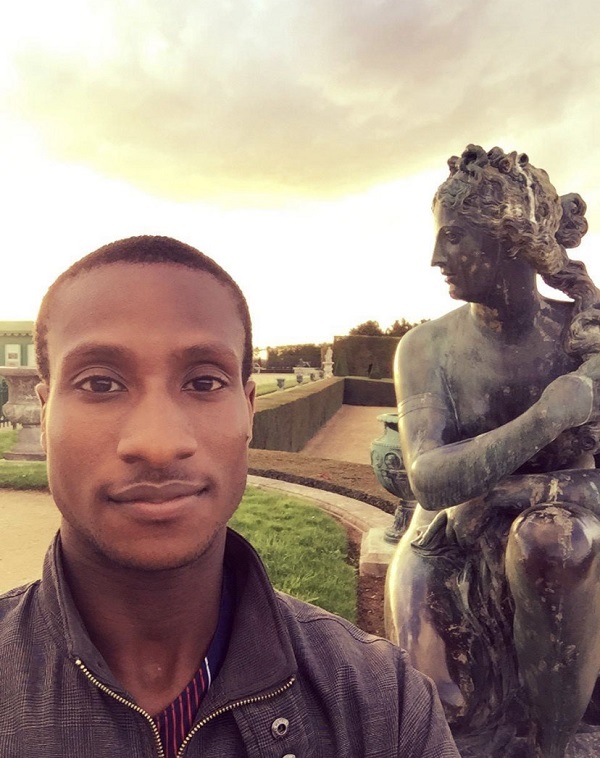 LOS ANGELES, CA – Fusion of sound is a staple for international artist DEMO. With a funky blend of R&B and Rock that features influences of Pop and Dance Hall vibes, DEMO has the kind of unique sound and style that truly caters to a wide audience all over the globe. That one-of-a-kind sound is put on full display with his new single “Hey Sofia,” set to drop wide across all streaming platforms the first week of January.

With a funky R&B swag that has a great bassline and groovy guitar licks, “Hey Sofia” is a song about finding inspiration in the midst of a creative slump. DEMO said the song was born from his own battle with creative frustration during a time when he was looking to expand his reach as an artist. The accomplished singer/songwriter has worked with international artists and producers for many years, and his move to LA was in an effort to take his career to the next level.

“Sofie is like a muse, and she’s a metaphor for the thing that helps you find inspiration from others,” DEMO said. “It’s a song about finding inspiration in the midst of whatever artistic endeavors you’re involved in. It’s a good song for the clubs and it’s very good to dance to.”

Over the course of his young career, DEMO has become known for seamlessly fusing wisps of Pop, Funk, R&B and Electronic into a smoke signature Indie sound. His lyricism – ranging from morose to whimsical – offers an unvarnished reflection of life and self and relies heavily on metaphoric imagery.

“I’ve played mostly in Rock bands growing up, but with some of my more recent music, I’ve been able to fuse sounds of Rock and Funk with a producer who is more into Electronic Synth sounds,” DEMO said. “My sound is harnessing the Rock and R&B and fusing that with Electronic Synth into a sound that I think is pretty unique. Ultimately, I want to be known for being introspective while having sounds that are playful. ‘Hey Sofia’ is very dancy and poppy and fun, but the lyrics are about a person who is unsatisfied with his creativity in music. It is self-criticism done in a way that’s more fun. The lyrics are more in depth and prone to making people think, but it’s a song that’s going to help people have fun. You could almost ignore the lyrics and just dance if you want to.”

DEMO has seen some success over the years and has had the opportunity to perform at notable venues across the U.S. and France, including the 9:30 Club in Washington DC and the Gibus Club in Paris. In addition to “Hey Sofia,” he has also released a funky single called “A Different Way” which is getting some good attention, and he’s also working toward a bigger project that he plans to release in mid 2021.

To listen to DEMO’s music or to follow him on social media, please visit: