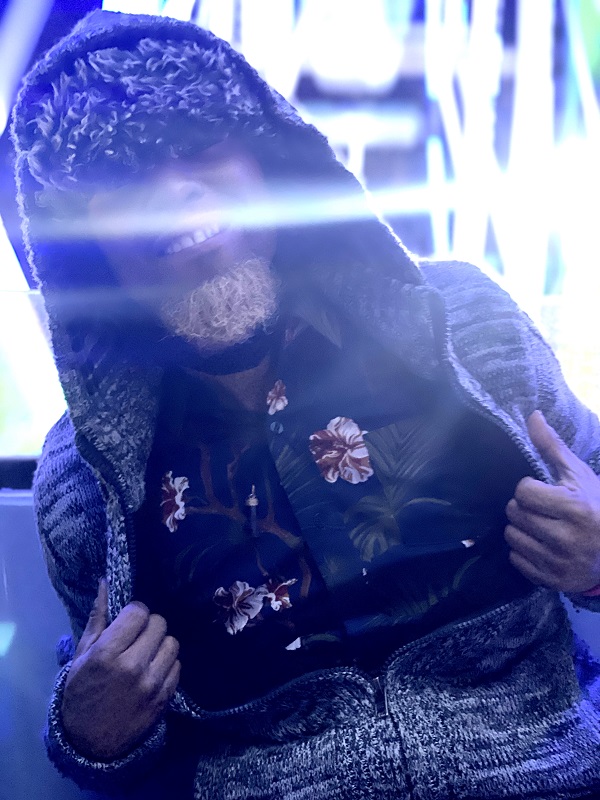 OAKLAND, CA – Andre Showers – known professionally as Dior Carter – is an American entertainer, rapper and singer from Oakland, California, whose new music is drawing attention from fans all over the U.S. Known for his exciting and energetic chill vibe and swag on the beat, along with his love of making entertaining music, Dior is a name that people need to pay attention to. He is President and Artist at RNS ENTERTAINMENT, LLC

His new singles “Problem” and “Nights Like This” are perfect examples of the kind of original music this fast-rising artist makes.

The aggressive tone takes a front seat against a hard-driving beat for a song that’s sure to get people hyped up. It’s quite a different vibe from “Nights Like This” which is way more chill and laid back. It’s a song about smoking some weed and having a food night out on the town.

“I’m vibing on a good night,” he said. “We’re going to side shows in Oakland and enjoying nights like this. It’s about the kind of nights that are so surreal you remember them forever. It’s just another vibe I have. I got so many styles and so many songs, I can really go any direction.”

Dior said he’s been doing music since he was about 8 or 9, and recorded his first two albums at the age of 13. He studied a lot of musicians throughout his teenage years, especially while riding the bus everyday to and from school. He said his favorites were Jay Z, Notorious B.I.G.,

Lil Wayne,  juvenile, DMX, Eminem, Ice Cube, Lauryn Hill, Dr.Dre, and Busta Rhymes. To this day, some of their influences can be found in his music. But at the end of the day, his sound and style is unique and unlike anything else out there in the market.

“I want my music to be known for provoking the minds of others,” he said. “I’m all about grabbing other people and putting them into a mindset that I had when I wrote the song. But I want to do that in a positive way. I could rap about social justice or cultural change or just having a good time – whatever it is, I want to lift people up.”

Both of Dior’s singles are currently available across all streaming platforms. He said he plans on following them up with more singles later this year. He also has an album called “Can’t Stop Me” which was released in October 2020 that is making waves. Another album will be released in April entitled “Age of Aquarius”. Watch out for it.