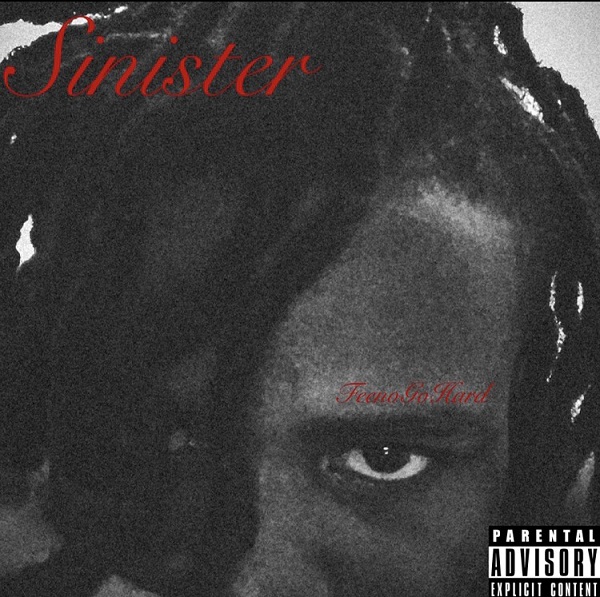 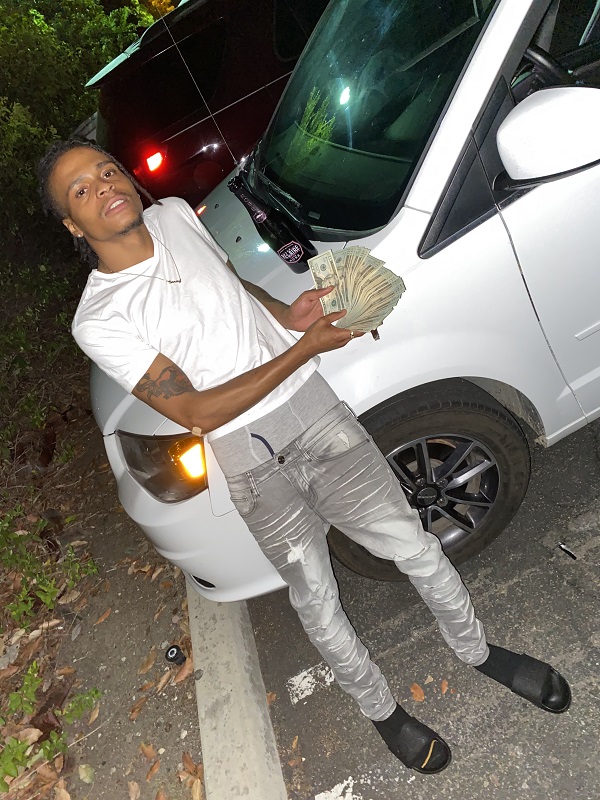 CHICAGO, IL – A lot of people like to talk about what they’re going to do someday – the big things they’ll accomplish in the future. But FeenoGoHard doesn’t just talk. He puts his money where his mouth is. His latest single “Sinister” is evidence of that fact.

Showcasing dope flows on a hot Trap beat, “Sinister” is the perfect showcase of this young up-and-coming artist’s talent. He’s a musician who is dripping with confidence and cannot wait for the “someday” that so many others talk about… he’s ready to have his dreams realized now.

“I’m doing everything I’m supposed to be doing,” he said. “I’ve been putting in the work non-stop for over four years. I’ve done shows and worked with different producers and been everywhere in the industry so that I can know the business aspect of it. I’ve taken a lot of steps to get where I want to get, and this song is another part of that journey. It’s a song that I know will attract a lot of attention and get me more fans all over the world.”

Originally from Chicago, young Che Williams first dropped on the music scene in 2016 with his single “Every Day.” He adopted the stage name FeenoGoHard as homage to his father who had the name Feeno tattooed on his neck. His father went by that name when he was in the streets. When Williams was a child, he looked up to him. He started out as Lil Feeno which is how most of the people in his neighborhood knew him. But when he shot a video for his remix to J.Cole’s “Neighbor,” he dropped the tag “FeenoGoHard” in the song and has been known by the moniker ever since. However, it’s important to note that Feeno got a lot of support from his mom, Lasonya Alexander, too.

Since that time, he’s worked hard at cultivating a sound and style that stands out in the middle of a crowded music industry. He’s created a new label called GangOnDaWay which includes a team of artists like Kappa Duke, TruboiDaSinger, GMarii and Big Kheeno. But more than anything, Feeno’s music speaks to his ability to cut to the core of the truth around him, and to bring unvarnished lyrics with stories that connect with listeners all over the world.

“I want my music to be known for what it really is,” he said. “I don’t replicate anything in my music. I’m giving people something they can really relate to. Whether I’m speaking or rapping, you know you’re gonna feel it on a personal level. That’s because I’m giving people a picture of my personal experience and showing the world that there are people like me who have been through it and know how to navigate through it, and hopefully I can inspire them to get through it as well. That’s what my music does – it allows you to feel it and know that it’s real. Plus I’m versatile.  I can come with every genre of music. I’m known for that versatility.”