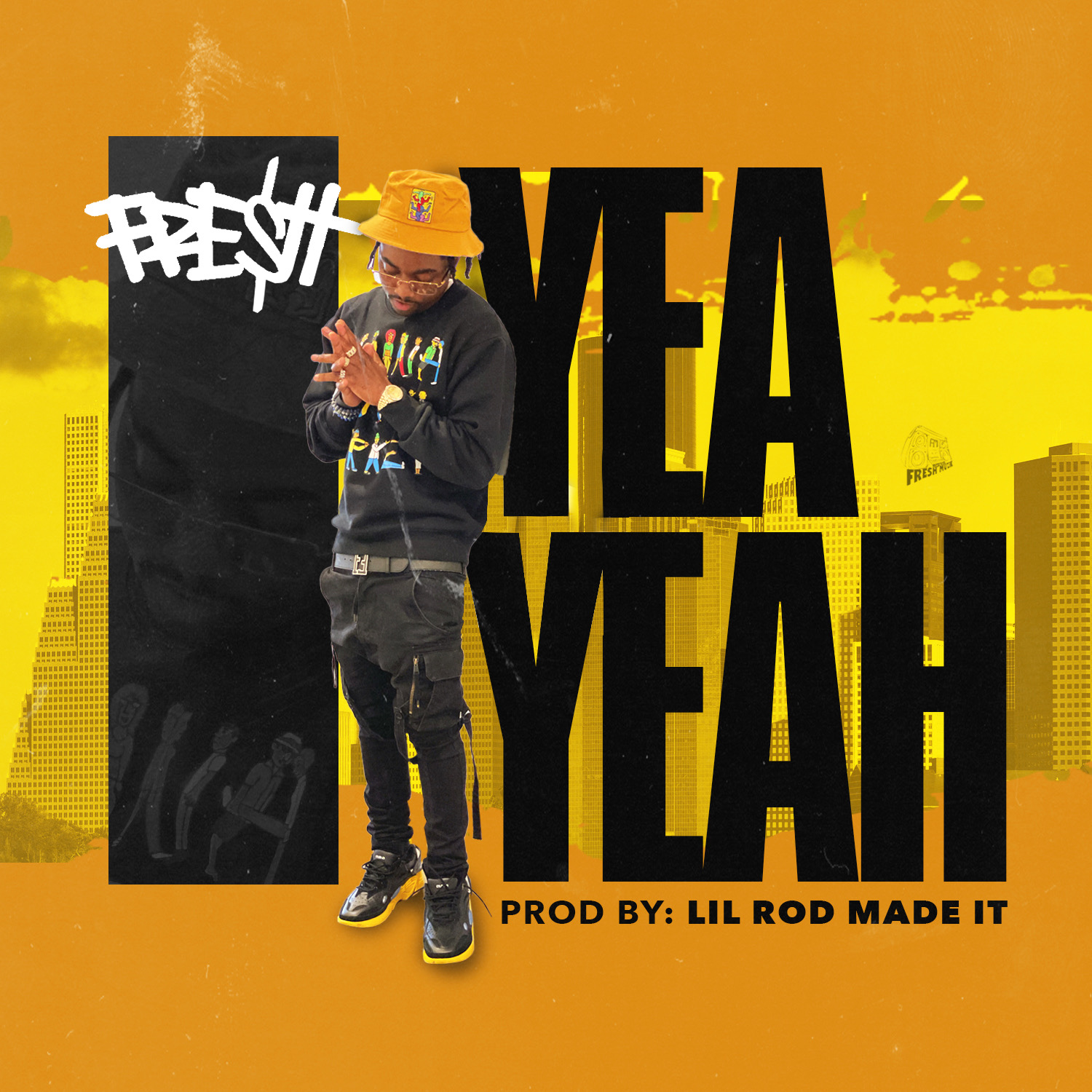 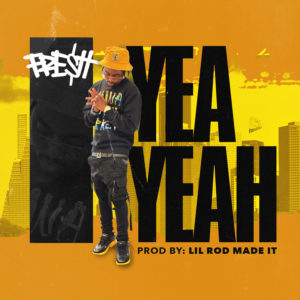 LISTEN HERE
[Produced by Lil Rod Made It]

Fre$h is back with his first single, “Yea Yeah”, off his upcoming album, “Nothing Changed But The Name”, which is set to drop at the end of the year.

“The song “Yea Yeah” was originally a freestyle melody. I was intending to gather the flow before I crafted my words but as I was freestyling I saw Rodney’s reaction and the words were so clear so we decided to keep it as is. I normally “over rap” so they say this was one of the first times I laid back on the beat and just vibed without my normal punchline & 4-5 syllable rhyme scheme. The energy of the song is what makes it and the transition at the end sealed it for me.”-Fre$h