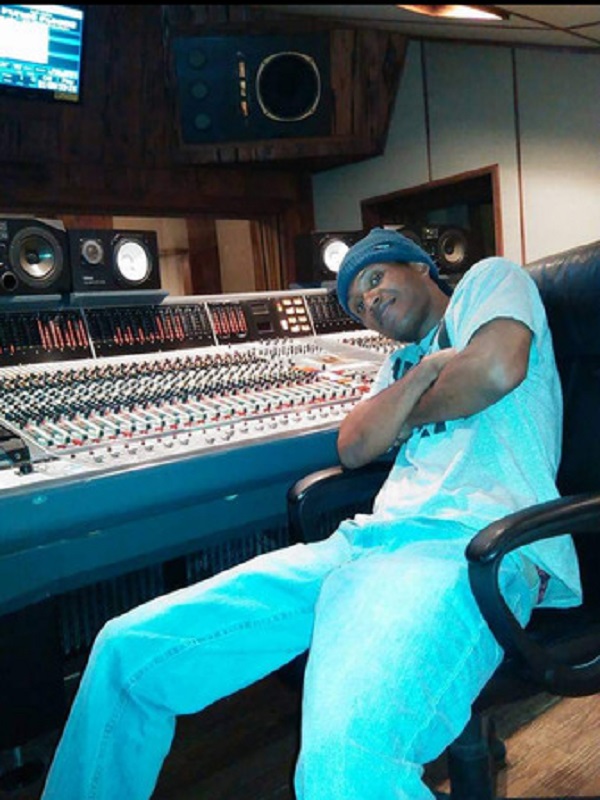 DALLAS, TX – Eddie Carey has always been the kind of guy you just want to hang out with because he’s happy and fun and makes you smile when he talks. He tells great stories and just has a carefree, laid-back personality – all of which he showcases on his new single, “For Ma Family.”

An old-school hip-hop feel with a modern-day twist makes its way to the world from this West Coast artist who goes by the stage name Ganksta C. His new track “For Ma Family” is a fun, upbeat, even playful offering that feels like the old-school 90s West Coast hip-hop showcasing an unending freaky flow that is unrelenting. It’s the kind of song that fans all over the world will be memorizing so they can spit back the bars with their friends, or the kind of song that aspiring young musicians will use as practice to hone their own rap skills. Filled with humor and raw stories, “For Ma Family” is equal parts an inside look at Ganksta C’s life and an homage to the West Coast lifestyle. More than anything, it’s a song that perfectly showcases this young artist’s fun personality.

“The idea for the song started when I heard this song from Hubert Laws,” Ganksta C said. “I was going through my step-father’s old records – he has like 2,000 of them – and I had this little tape recorder and any time I found something I liked I would record it and rap to it. When I heard the beat on this particular song from Hubert Laws, I thought it sounded like Dr. Dre, and I thought to myself, ‘How can I rap to this beat?’ I don’t ever write my raps, I just freestyle, and so I started walking around listening to this song and freestyling. I told myself I was just gonna play it and hit it. So I started freestyling and putting parts of my life in there and just riding the beat. I couldn’t clear the sample, so Muggs Majandhra in San Francisco took my acapella and created me a beat, and damn it came out good”

Ganksta C said a lot of his music originates in that way – listening to old music and finding inspiration from various sounds and styles from acclaimed musicians of the past. That’s how he first got into music when he was a child, listening to old-school rappers and breakdancing with his friends on the streets in the Bay Area. Eventually he started making his own beats and gained a reputation around town as “that kid rapper.” The praise he received from his neighborhood spurred him on to make more music, and eventually he developed a career that now boasts a fanbase all over the U.S.

“I make soundtrack-type music,” he said. “It’s West Coast, for sure, but it’s the kind of music that makes you want to go out there right now and just roll through with that music. It’s West Coast Funk. I’m an old-school rapper and lyricist who likes to keep things as real and authentic as I can.  I want people to know me as an authentic artist. I can rap to some of the newer beats, but I like to keep it true to that old-school feeling because there’s still a place for that sound and I don’t want to change it up too much.”

To listen to Ganksta C’s music, or to follow him on social media, please visit the following links: