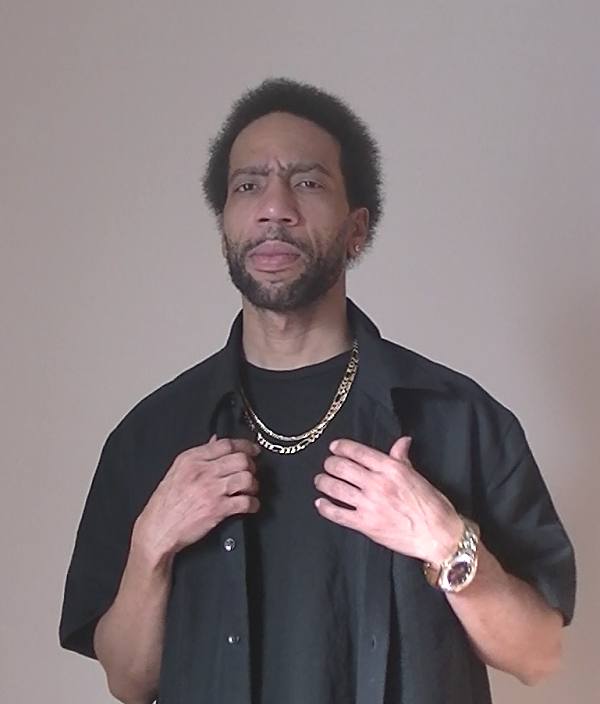 CHICAGO, IL – From the south side of Chicago, born in the Robert Taylor Projects, comes a rapper who is all about the good times. His name is Jesse Webbs but he operates under the stage name Highmann – a nod to getting high a lot both in his life and in his music. It’s also a light-hearted and playful moniker that is the perfect introduction to his fun wordplay and upbeat sound, which is put on full display with his new EP “Hard Time.”

Set to release across all streaming platforms on Feb. 26, “Hard Time” has seven songs that offer a diverse mixture of rhythms and grooves that will get people bopping their heads and put a smile on their feet. It’s a project that features a lot of heavy beats against lyrics that explore everything from being in a strip club, to having a bad trip, to going out with a lady and even a fun song that’s all about him being a rapper.

“I like to really concentrate on a nice beat with a melody and then do breakdowns and stuff,” Highmann said. “I have a lot of different sounds. I use a lot of bass drums and 808s and 606s. I try to incorporate horns whenever I can, or any instrument I can get the sound good that I can rap to. I do a lot of fast rapping, and I’m always mixing it up.”

That signature style is perhaps best displayed on the title track from the EP, “Hard Time.” Highmann plays with the words as he talks about how he navigates through hard times. While most of the other songs on the project are upbeat, this one is laid back and mellow, emphasizing his diversity as an artist. “Creepin” on the other hand, is an energetic and fast song that tells three stories of how he’s creepin – on an enemy, with a woman, and just generally sneaking around in the world.

“I wanted to put out a project that shows people that I make music that not only sounds good but is interesting,” he said. “I’m not saying a bunch of words that rhyme. I tell a good story. I’m entertaining and funny. And I just make good-sounding music.”

Highmann said he has always wanted to do music and credits artists such as Abla Homes, Henry Horner and Stateway Gardens for helping him to develop his style of hardcore mixed with party music. On this particular project, he worked with producer Beat by Jae to develop the diverse production and various Rap styles. And at the end of the day, he said he knows he made a collection of music that he would like to hear.

“I think I made some good songs,” he said. “We’ll see what other people think. It has always been a dream. And now that I have the ability to do everything myself, I’ve decided to go for it. This time right now is the time.”

To listen to Highmann’s music or to follow him on social media, please visit: