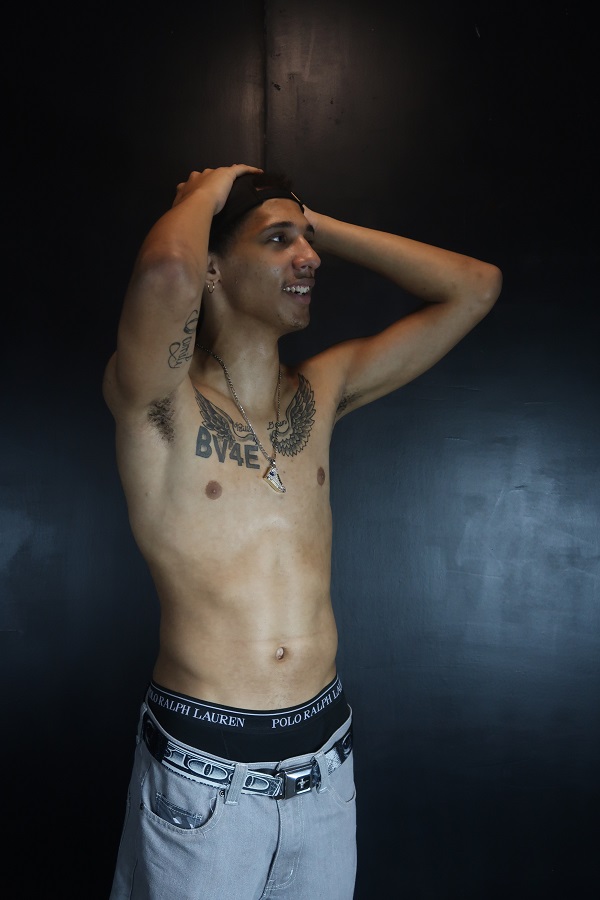 FORT WORTH, TX – There’s more than just mastery of wordplay to the music coming from Southern rapper Hytez. The depth that drips from every lyric is the kind of thought-provoking artistry that only comes around once in a generation. And that adept ability to turn a phrase that makes people ponder is put on full display with his new mixtape “Welcome to Mars.”

Slated to drop across all streaming platforms on his 20th birthday, Sept. 18, “Welcome to Mars” is true to its name in creating an otherworldly experience that takes listeners to an enlightened plane of existence. Inspired by the music of Travis Scott, “Welcome to Mars” features 14 songs that embrace a similar persona that Hytez calls “weird in the best way.” Scott’s musical style has been described as fusion of traditional Hip Hop, lo-fi and ambient – and that’s exactly the kind of sound Hytez creates with this new project.

“I really like that he’s super weird and he doesn’t care,” Hytez said of Travis Scott. “He knows he’s weird and he uses that as part of his persona, and that’s what I’m trying to do with my music. As we were creating this tape, me and the homies took a break and we were just sitting around smoking and I was geeked. I was thinking about the music we were making and how I was feeling at the time, and I said, ‘I’m up on Mars right now. Welcome to Mars.’ It hit me weird and I knew immediately that was the perfect name for the project.”

The debut single from the project is a song called “Stradivarius.” It’s the first track on the tape, and it’s the perfect display of Hytez’s ability to write lines that have multiple meanings and encourage listeners to think more deeply about what they’re hearing. The hook uses the line “the hoes are pulling at my strings like Stradivarius,” which is a great example of how a seemingly simple line from Hytez actually has a deeper meaning.

“My lyricism is what sets me apart from anyone else out there today,” he said. “If you listen to what I say, in almost every line I’m saying, something is deeper than what you might think on the surface. When I’m serious, I write a lot about depression or bigger issues in the world. When I’m not serious and it’s more lit and upbeat, I like to do a lot of punchlines and make people laugh. But I’m always writing things to make people think more deeply of what I’m talking about. This mixtape is more about the vibes and stuff while a lot of my other music will connect with people in different ways. At the end of the day, I want to let people know that when they feel hopeless, they can turn to my music.”

To listen to Hytez’s music or to follow him on social media, please visit: