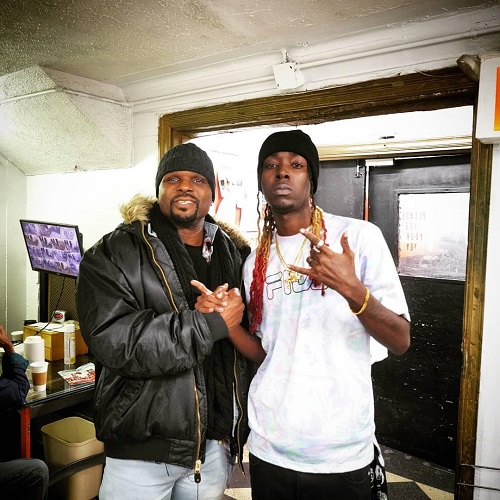 Brandon Lorenzo Smith better known as ( Champ Joint ) is an music producer and Music Video director out of Brooklyn N.Y.. formed in 2009 Champ got his inspiration in music from his parents Deidre Robinson and Reginald smith.
In 1990 Deidre was singed to ( Def Jam Records).which led Reginald to manage her. The two branched off after her contract ended and formed Bald Headz Enterprise and Bald Headz Records as Well as IND records which Izora Armstead from the Weather Girls was part owner as well as an artist. In May 23, 1992 Brandon Smith was born. His mom and dad had a home studio and would work on music while Brandon played with his toy piano in the session. In 1999 Brandon Smith would get his name Champ in Brooklyn N.Y. from playing Basketball.

Basketball was always a passion for Brandon he’s been on a few summer league teams and played for his high school Auagust Martin. In 2009 Brandon Smith would suffer from a injury in basketball that would change his life. Not being able to play basketball anymore do to his injury Brandon picked up on music production. He started looking up beat maker programs and found the best fit FL studio. Making beats came easy to CHAMP it was almost like 2nd nature to him. Champ feel in love with making beats he wanted to do it for a living music became his new passion. He would start spred‐music became his new passion. He would start spred‐ ing the word about his music producing in high school and got a buzz in his school and became the talk of the school. Champ produced for most of the artists in his school also while in school CHAMP would study video production. Video production was something that came to CHAMP very easy just like music did. He started shooting music videos in school for the same artists he was producing music for in school. Champ crated a YouTube Channel in 2011 naming it A CHAMP Joint inspired by his favorite movie director Spike Lee. In 2012 Champ’ s YouTube channel was discovered by StreetheatTV an affiliate of WorldStarHipHop. Shortly after the discovery by Streetheat Champ would work on music videos with artists such as Nelly , Rick Ross , The Lox , DJ Kay Slay , French Montana and many more. Dj Kay Slay liked the way Champ edit videos so he gave CHAMP a intern job at Shade 45 Sirius XM radio. There is where he meet Jazzie Belleie and be came a editor and cameraman for Jazzie Belleie TV. Champ would work at the radio station for a year then stopped to pursue his music and video career further. Present day Champ is now producing music and shooting music videos for artist all over New York. 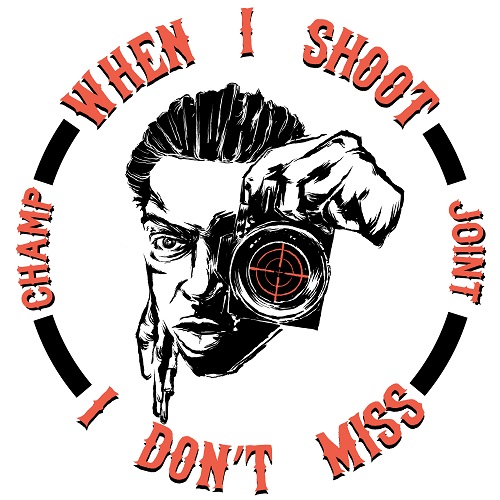