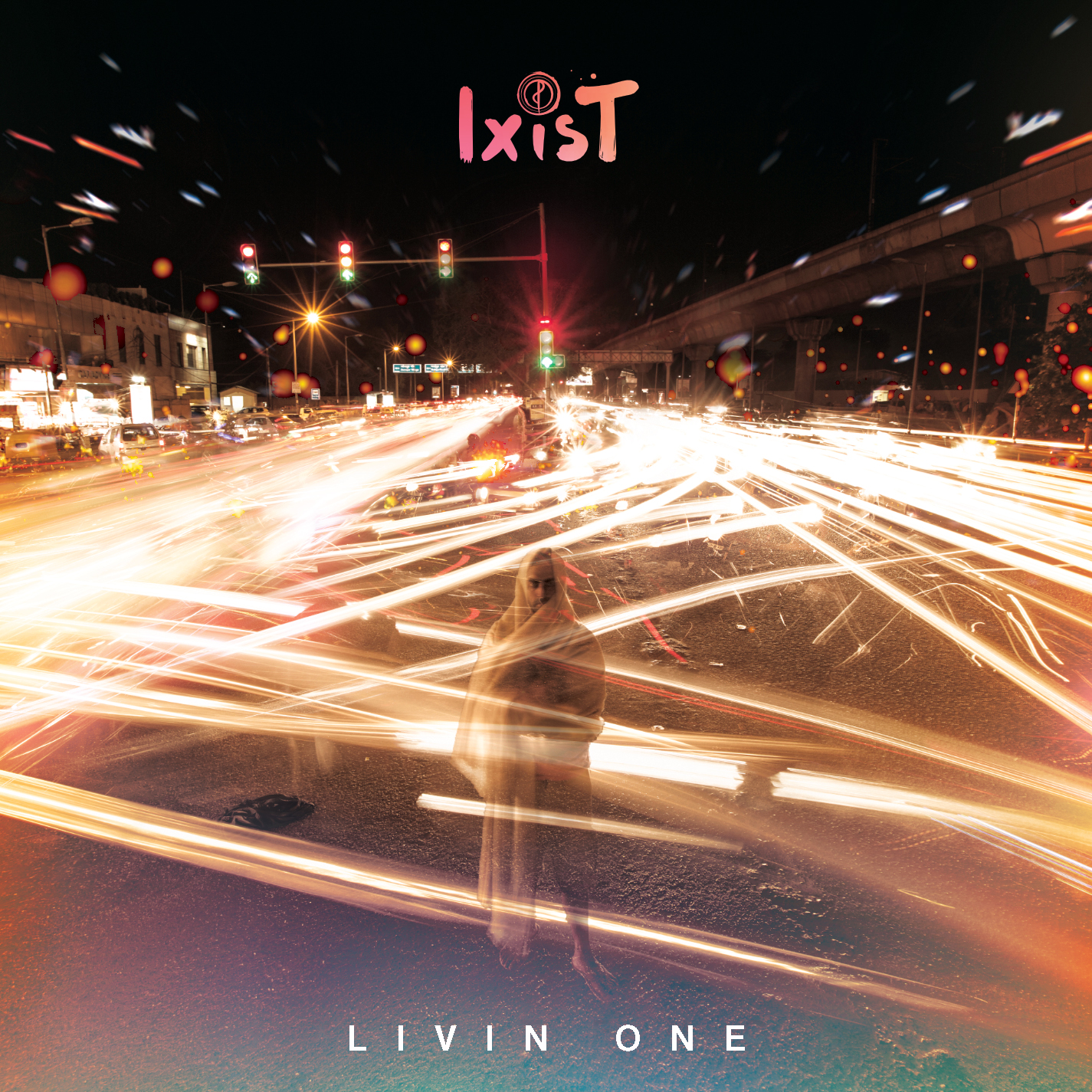 VRINDAVAN, INDIA – For many years now, Akshay Radia has been on a quest to find the ultimate heightened existence. That quest has taken him through the United Kingdom, United States and now into deep parts of India. It has been a journey of perpetual self-discovery and innovation, and the secrets found along the way he is now sharing with the world through his music.

Over the course of the next few months, this deeply connected musician who goes by the stage name Ixist will be dropping a series of singles that aim to connect the world to the ancient flows of India. The first is a single called “Livin One,” which he describes as a Hip-Hop-esque vibe with themes of life at its purest form. It is produced by a hyper talented producer known as Prof. also based out of India.

“All of us on earth are singular beings,” he said. “There is no real border in this world. Eventually, every empire will crush and every system will fall. What is left at the essence of all is singularity. We’re all just existing and are one with each other already. This song is about that expression and that idea that we’re one and we can all be one and we can be connected to everything we see around us.”

Ixist said he discovered Hip Hop at a young age and began rapping around age 11. He credits legends like Nas and Method Man for being some of his earliest inspirations and said he enjoys some of the new music coming out today from artists like J.Cole, Ocean Wisdom and Logik. Over the years, he has developed his own unique sound and style while honing his skills by performing in more than 500 shows in stadiums, auditoriums and clubs all around the world, opening for artists like Chemical Brothers, Snoop Dogg, Nucleya (India) and more.

As an artist, Ixist has a holistic approach to life and music with his art resonating with his beliefs and way of life. He deals with the quintessential questions of the nature of one’s existence, truth and art, and his versatility is evident as he draws inspiration from old-school and new-school Hip Hop. But he doesn’t like to be tied to one specific genre and often will incorporate sounds from many genres in his music – from Funk to Reggae to R&B and even spoken word. Throughout it all, his lyrical content expands upon a broad range of topics and pairs perfectly with his technical prowess, making his music one-of-a-kind.

“Almost all of my music is about consciousness and the philosophies of Yoga – Yoga like union with the self not downward dog,” Ixist said. “I’m not following too much of a genre. I’m more looking into frequencies. I’m always seeking that original analog frequency, pure and connected. It’s what transcends race or country or location or whatever. I hope to create music that helps us stay as true as possible to creating strong and connecting frequencies with one another – to keep as close to the essence or source of all of our existence. My music helps us transcend borders and push vibration through all differences and hurdles so that we can resonate with all sorts of people, not just specific people in specific genres or demographics.”

“The world is changing and we have to have confidence in ourselves for that change, especially if we want to build our own futures” he said. “If you’ve got good music around you, it makes you strong and gives you confidence to do the things that you may have never done before. I make music that helps people who are going through those transitions, or who are experiencing change or initiating change. I make music that helps them feel strong or good. At the end of the day, that’s what I hope my music does – helps people to be strong and happy and one.”

Ixist said he plans to follow up “Livin One” with four more singles over the next couple of months. He’ll start with “Meditation” which is slated to drop before the end of August. Then will come “M16,” “Shifting Designs” and “A to Zen.” All of them will have the same theme of universal frequency and connecting to a higher self. All have been produced with super talented producer Prof.

To listen to Ixist’s music or to follow him on social media, please visit: