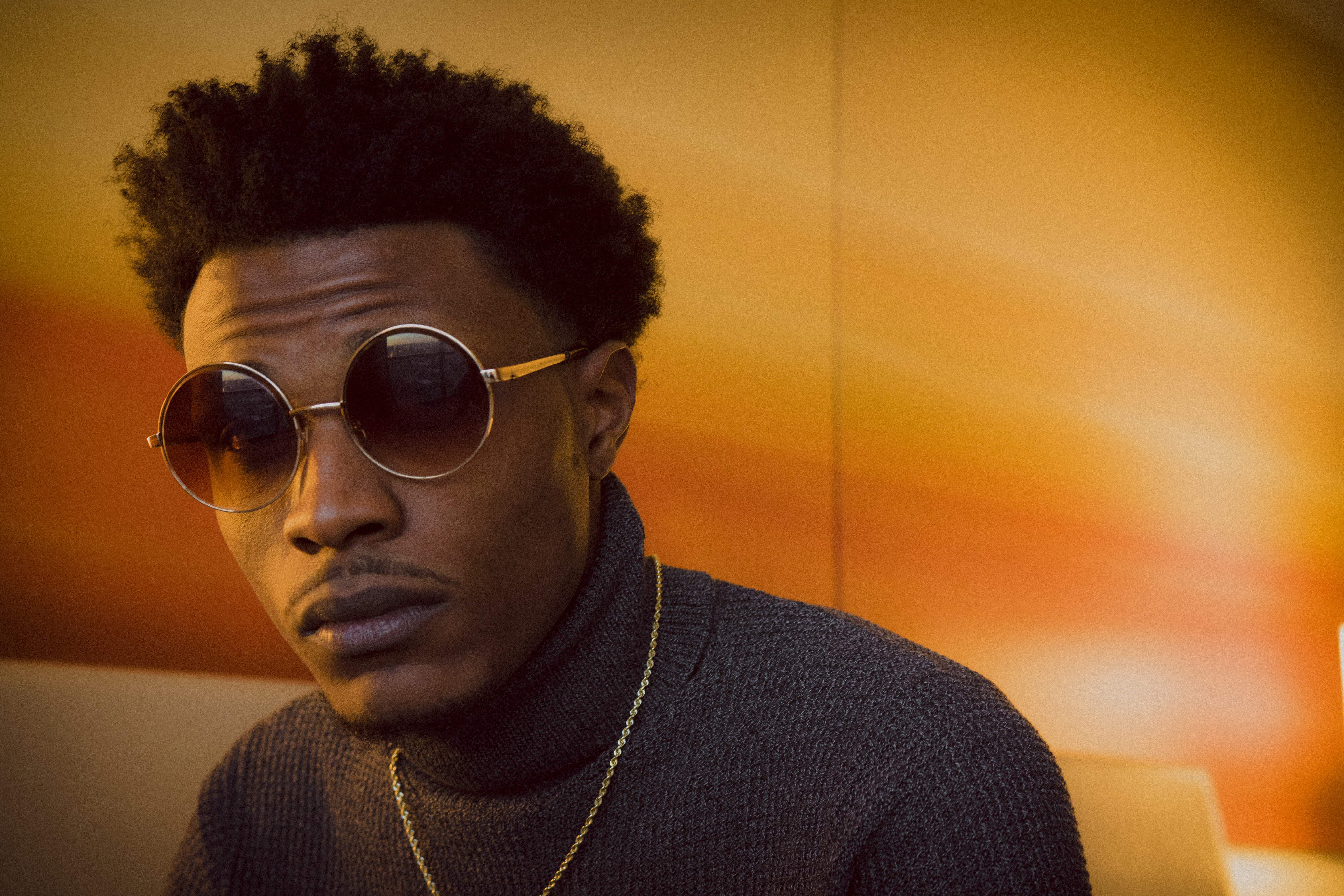 LOS ANGELES, CA – Jalen Woodard has been moving through life at the beat
of his own drum, or rhyme in this case. The artist was born in Portsmouth,
Virginia, but moved to Atlanta in his adolescent years. The hype of the southern
music scene inspired Jalen, and he knew one day he would become a part of it.
In his younger years, he dabbled into various forms of music, and never forgot
how it truly made him feel in his element.

As Jalen grew older, he never stopped pursuing his musical dreams. Pretty soon,
he discovered his innate ability to utilize his life experiences and transform them
into a lyrical masterpiece. “I really enjoy songwriting,” said Jalen. “There’s
something that is so beautiful about it, and through that I enjoy creating music. I
use my personal experiences for inspiration, and how I grew up.” In being so
forthcoming and transparent about different life events, he finds his audience can
easily relate to him. So far, this has produced a great deal of success for Jalen.

Over the years, as Jalen grew increasingly serious about his career, he began
releasing mixtapes via Spinrilla. As of recent, he’s back better than ever with a
unique, melodic sound that anyone can vibe to with his latest mixtape, “Love and
Other Drugs”. After dropping the mixtape two months ago, the artist is
overwhelmed and humbled by the amazingly positive feedback he has received
in regards to the project. Though, this seems to be the norm for Jalen.

Next up, Jalen plans to release the follow-up, titled “Love and Other Drugs II”.

Fans can expect a more upbeat tone when it comes to the track list. “Compared
to the first one, this mixtape will have more bangers. ‘Love and Other Drugs’ has
more of a melodic sound, so the second one will be more original,” said Jalen.
No matter what Jalen is currently working toward, he keeps one goal in mind: to
continue making prominent and dominant moves in the industry. “I want to be
more self sufficient. I’m not against labels, but the independent route is the way
to go right now with the way the industry is going,” said Jalen. Through his own
label, Memberz Only LLC, he plans to release “Love and Other Drugs II” in the
next week. If it’s anything like its predecessor, it’s definitely going to be an
instantaneous hit.

“Love and Other Drugs” will be available on Spinrilla while Jalen’s singles are on
iTunes. Make sure to follow him on his social media sites below!
https://www.instagram.com/since__94/
https://twitter.com/_ThyLeader
https://itunes.apple.com/us/album/lie-to- me-single/1333422206
Snapchat: crownmekang