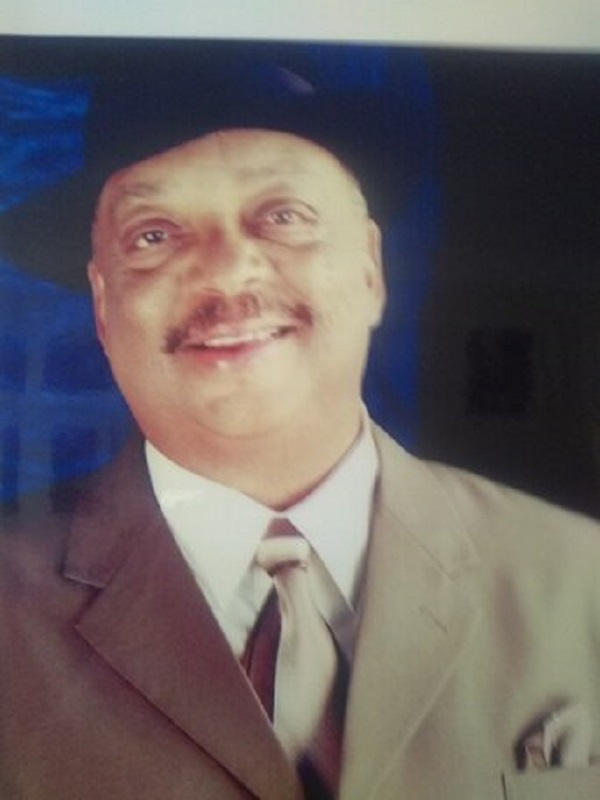 LOS ANGELES, CA – When you hear James Zaki Odon’s voice, there’s no mistaking that it’s him. With his deep bass vocals that are indicative of the likes of Barry White, Odon has carved out a niche in the world of music that is rare and intriguing. His latest remix of the hit Alicia Keys’ track “If I Ain’t Got You” is a perfect example of how he uses his impressive talent as a singer to turn popular music on its head and give it an original spin.

“I’m the first guy who has ever done something like this to this song,” Odon said of the Alicia Keys song. “The first time I heard it I wanted to sing it. It took some time to rearrange it and make it my own and fit my voice. Everybody who has heard it so far likes it. Obviously it shows my bass vocals, but I’ve also added some rap to it, and I ended it all with some spoken word. In my opinion it turned out good, and I’m hoping it reaches out and attracts others all around the world.”

With the success of that single helping to firmly establish Odon as a bona fide force in the music industry, he’s now ready to follow it up with an original single called “Baby Brother.” It’s an R&B groove with some hip-hop fusion that shows off not only his impressive vocals but also his natural ability as a musician who can be versatile when it comes to different sounds and styles. Odon said the message of the song is a challenge to younger generations to choose a more righteous path and avoid the pitfalls of the street life. As such, he said it’s a song that not only represents a high-quality sound, but also a relevant message for the ages.

“Ultimately, that’s what I want my music to be known for – quality and relevancy,” Odon said. “I’ve been doing music all my life, and I’m planning on continuing on and making it a part of my life for as long as I live.”

Odon said he plans to release an 11-song album later this year, as well, which he said will pay tribute to some of the legends of R&B and Soul music. In the meantime, his two singles are currently available across all streaming platforms.

To listen to James Zaki Odon’s music, or to follow him on social media, please visit the following links: