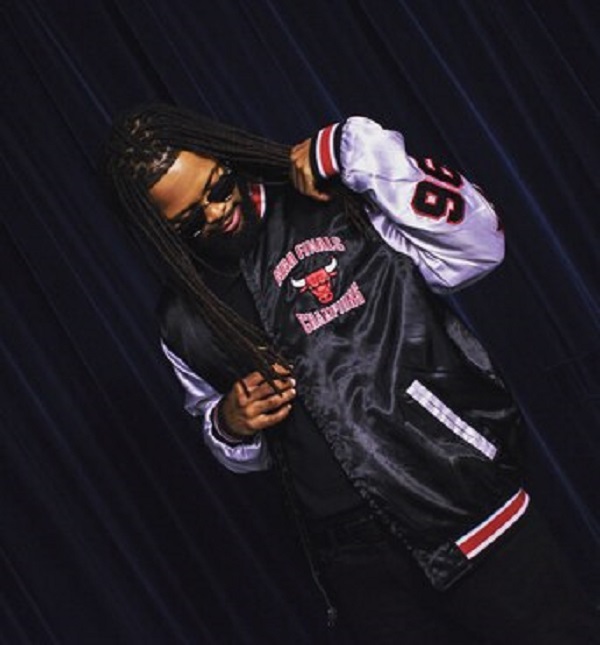 CHICAGO, IL – It’s not unusual for Chicago-based rapper Jay Soundz to be asked by fans who creates the beats for his songs. His percussive, Southern-style bump music is infectious and fun, and people want to know who he collaborated with to create that catchy sound. So it should come as no surprise that one of his favorite things to do is smile proudly and announce that the beats are all his – as is everything else about his music. From editing to songwriting to special effects, and everything in between, Jay Soundz is a one-man professional artist with skills that put him right up there at the top with other stellar artists in the game.

“When people ask me, ‘Where’d you get this beat from?’ I love to tell them, ‘I made it!’” Jay said. “It all comes from me. More than anything that’s what I want people to know about my music is that everything is mine. I can produce my own beats. I can mix and master. I can write and record. Unless there’s a producer tag on a song that indicates I got it from someone else, the majority of what I create is mine. I like collaborating with others, but I have all the skills necessary to make a quality body of work on my own.”

That journey as a musician started as a young boy who watched nearly everyone in his family embrace music in one way or another. His parents were both singers, and most of his cousins were artists and music professionals in one way or another. Jay started writing lyrics in sixth grade, and by high school he was producing and learning audio engineering. He eventually went to college to continue his education as an audio engineer, and after graduating he hasn’t looked back. Today he continues to explore new sounds and create new music that is equal parts entertaining and introspective.

A sample of his work can be found on the album “Come Alive,” which is currently available on Soundcloud. It features 10 tracks, half of which are his own productions. The stand-out single from the album is “This Is It,” a track that he said is just a lot of fun. Like most of the music he creates, it has a nice beat with a catchy hook that says, “This is it. This that Feeling. This that vie. This that shit. This that feeling ya’ll be waiting for for years.” It’s a song that incorporates his blend of Down South style and Chicago-based vibes. You can instantly hear influences from some of his favorite rappers, such as Ludacriss, Kanye West, and Young Jeezy.

“My beats might have a little bit of that Drill bassline, but my songs and sound won’t have that Drill vibe,” Jay said. “It’s just that I use a lot of percussion and drums. They have that South-style bump. I got a lot of stuff that bumps.”

Jay said he’s working on completing a music video for “This Is It,” which should drop sometime later this summer. To listen to his music, or to follow him on social media, please visit the following links: