OAKLAND, CA – Jizzel Tha Gee is about to become a household name thanks to some cutting-edge music off his second album “Jam City 2.” Coming out of Oakland, California, this hot young artist is making a name for himself with his unique rhymes and his one-of-a-kind style. Known for his storytelling and upbeat jams that get people bouncing, his wordplay is the kind of elevated artistry that paints pictures in the mind of his listeners. This is showcased perfectly on his 12-track album “Jam City 2” which he describes as a “big party and a celebration of music from where I come from.”

“My writing and my style set me apart,” he said. “If you listen to my music, you can definitely get a sense that I don’t sound like anybody out there. My craft is my craft and I’ve been able to craft something that’s uniquely me. What I’m saying and what I’m doing, only I can do it.”

Jizzel said his first attempts at music were ultimately all about attracting as many women as possible. And while some of that is still true today, his work has evolved into more of an artistic expression that also entertains people along the way.

“It’s music that you can picture yourself within the rhymes,” he said. “I want my music to be something that everybody can relate to and do. That’s how I write my music – if you hear what I’m saying you’ll have a visual of it, like a video in your mind. I’m painting pictures for people. When I was younger, I didn’t realize what I was doing  but as I got older, people kept telling me they could see it because I’m paining visuals with my words. It’s a work of art.”

That realization started at a young age when he and his brother would record their songs at home on their boombox over the top of other tapes. His first song “Living in the Jungle” came about that way, and he hasn’t looked back since. He’s been rapping all his life, he said, and over the years has made a name for himself that he knows is about to expand to places all over the U.S. and throughout the world.

Not only does he have music to share with the world, but he’s also a young entrepreneur. His new shoe line called LAM shoes for his philosophy of Life And Money, are currently available for purchase on http://aliveshoes.com/.

He is working on more music to release early this year, and he has a live performance slated for Feb. 15 at the Louise Cocktail Lounge in Sacramento.

To listen to Jizzel’s music or to follow him on social media, please visit: 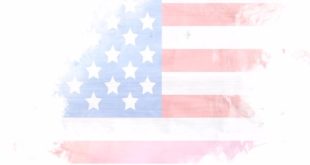 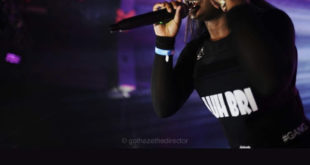 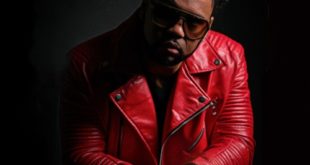 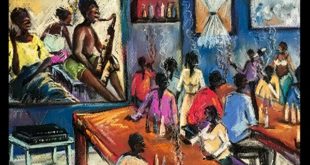