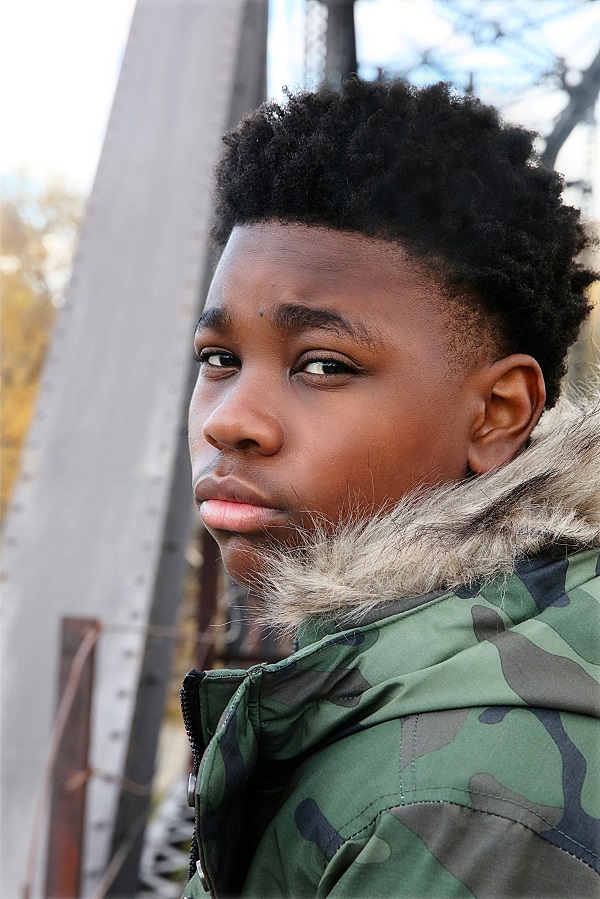 LOS ANGELES, CA – One of the entertainment industry’s hottest young up-and-comers is about to take his talents to the international stage with his new single “One of a Kind.” Jalyn “J’Mill” Hall is a 14-year-old actor and singer best known for his role as Dillon James on the hit CW show “All American” as well as for parts in blockbuster hits “The House With a Clock in its Walls” and “Shaft,” just to name a few. Having spent the better part of the past decade acting and performing in Hollywood, this young entertainer is now set to showcase his skills within a different artistic discipline: MUSIC.

“One of a Kind” is the first of many singles to come this year from the young star. Inspired by his journey so far, it’s a song that details where he’s come from and what he sees for his future. It’s a song that doesn’t pull back on the Hip Hop tone despite his age. And it’s for that reason that he knows the track will connect with a lot of fans around the world.

“With kids nowadays, Hip Hop is often watered down,” J’Mill said. “I want to bring that same type of tone that big rappers have, but with my own twist. A lot of my music reflects from my experiences – now and before. I know I’m only 14 but I still have a lot of moments to learn from and express to people that I think will be relatable and interesting to know about. Telling stories in your music is really important.”

With music now firmly in place as another weapon in his arsenal, J’Mill truly becomes a triple threat entertainer – acting, modeling and music. The latter is something he’s always been interested in and naturally gifted at, but the acting has been so consistent that it has dominated his time. But in the summer of 2020, he had the opportunity to meet the CEO of BTMR Entertainment, Michelle J. Harvest, who loved his sound and style and put him in touch with super producer Mal G.

“Acting has been the main root of my career tree, but now that I’m branching off into music, too, I see myself doing really big things,” he said. “I hope people feel and love what I’m bringing to the table. I hope people see a kid who had a piece of every other kid. We go through a lot of different stuff these days and music can help you get through. So I hope you can listen to my music and feel like I’m an artist who is someone you can relate to – an artist who is relatable to every other kid. I’m making songs for all the feelings in the world, and I have a lot of music that will be coming out this year.”

J’Mill said he owes a lot to his parents – mother Yma McGowan and father Jerry Hall – who have supported and encouraged him every step of the way along his journey as a professional entertainer. He also said he appreciates all that BTMR Entertainment and Mal G have done to help him find his sound and produce such a great single.

To listen to J’Mill’s music or to follow him on social media, please visit: