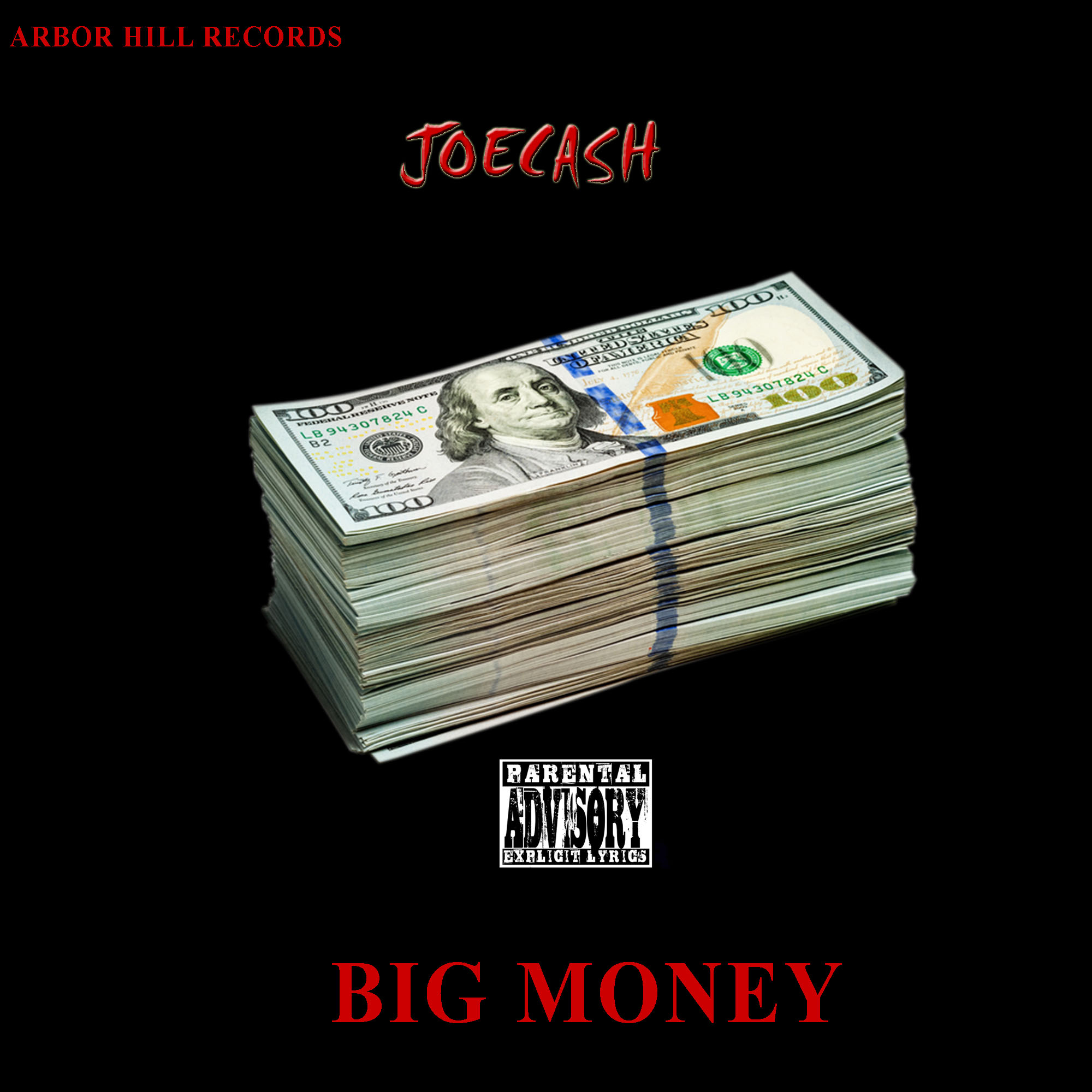 ALBANY, NY – When you listen to JoeCash’s music, it’s impossible not to feel the raw emotion dripping off his bars. People connect with his music. They feel his struggles and his happiness. They join him on his journey through pain and power. They see the stuff he’s been through or the people he’s interacted with. They feel his stress, his relationship problems, and his good times. And what they feel through his music reflects similar emotions from their own lives in ways that make them keep coming back for more.

It’s this connection with audiences all over the world that has helped JoeCash to have such a long career in music. Since age 12, he’s been writing raps and laying down bars with high success. And on Oct. 4, he’s set to continue that wave of success with the release of his 11th album, “Art Money.”

The eight-track album features themes that explore what it takes to be successful in life and “get that money.” JoeCash said he wanted to explore the joy of buying expensive stuff as a reward to hard work paying off. Since releasing his first album in 2001, he has had multiple tours and shows and has worked hard to achieve the success that he enjoys today. “Art Money” is a celebration of that success, told across a diverse range of vibes that is equal parts laid-back and hard-hitting street lyrics.

“I’m unique, I’m genuine, there’s no fraudulent with me,” JoeCash said. “I stand out from the crowd. I have passion. When they hear that off-the-hill- Joe sound, they’ll know immediately that it’s me. I’ve always been trying to get up and come up, always been on the paper chase. People started calling me JoeCash because of that since I was young, and so I used it as a rap name.”

He said he’s worked hard to develop a truly original sound, and has studied some of the greats over the years to see what they’ve done to attain success. He points to artists like the Wu Tang Clan, Nas, Biggie and Tupac as some of his favorites. He also lived in Hinesvile, Georgia for a time and said he learned a lot from artists such as Pastor Troy and Jeezy.

To listen to JoeCash’s music or to follow him on social media, please visit: