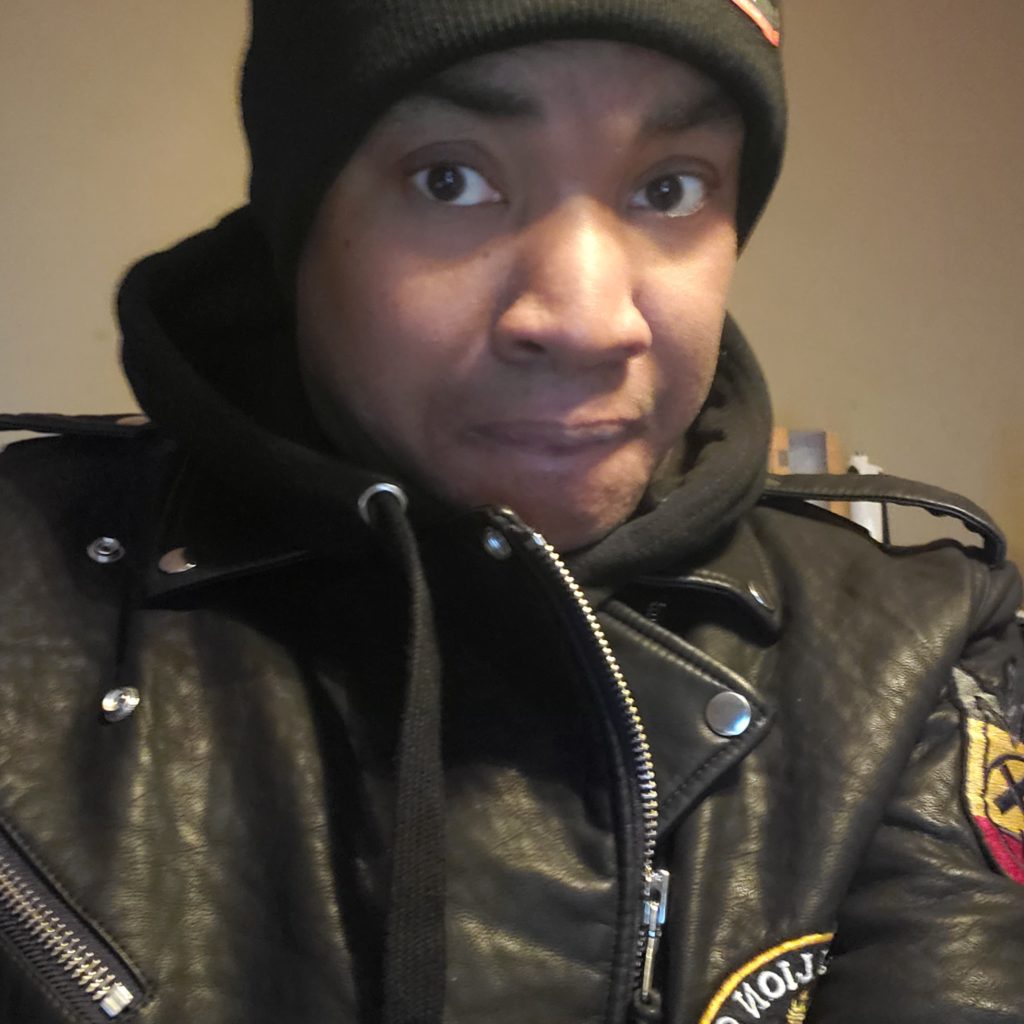 ALBANY, NY – A new club-ready hit from artist John Dee is making its way along the East Coast with a bang. Since its release on Dec. 13, “In Da Club” has been on regular rotation in clubs throughout New York and other cities along the Atlantic Coast, and as the buzz has spread, so has the song’s influence. Now set to make a push across the entire U.S., “In Da Club” could be the track that puts John Dee on the international stage in a big way.

Telling the typical tale of a guy who sees a girl at a club and tries to get her to come home with him, “In Da Club” has a Down South type of feel with its Trap-infused beat and its feel-good vibes. It’s the perfect song to showcase John Dee’s original talent and one-of-a-kind sound and style. True to his brand of music, “In Da Club” is about having a good time, “smashing girls,” and just feeling good, John said.

“You don’t hear me talking about flashing money or gang-banging or anything like that with my music,” he said. “My style is different from that. That’s too much of the usual. I’m being unique to myself and I’m not doing what everybody else is doing. I’m all about having a good time.”
Though John Dee didn’t become serious about his music until age 28, he’s been a lifelong musician and said he traces his music roots back to middle school when he and a cousin would rap together. His cousin is now known as the notorious DJ Young Wise, and John Dee said there are even more musicians in his extended family. “We have it in our blood to do music,” he said.

Over the years, John Dee has developed his sound and style and credits his quality recordings to the fact that he’s a perfectionist and a critic and works tireless hours to hone his sound. He’ll never release a track until he knows it’s as good as it possibly can be. As a fan of old-school Hip Hop, he often uses influences of artists such as EPMD, D-Nice and Eric B. & Rakim, among others. He also loves a lot of the new-school sound and tries to fuse together those eras into something that’s new and original.

“More than anything, my music is about people having a good time and enjoying themselves,” he said. “It’s different. It’s not like the normal stuff you hear. My voice is unique and I make feel-good songs and feel-good records. Some songs are for being in the club and partying. Some songs are gangster kind of songs, but they’re always a little bit different. Every record is painting a different picture and every song will be unique and different.”

To listen to John Dee’s music or to follow him on social media, please visit: 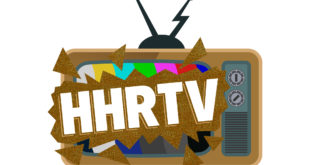 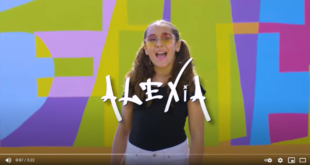 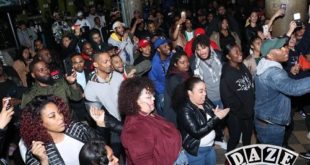