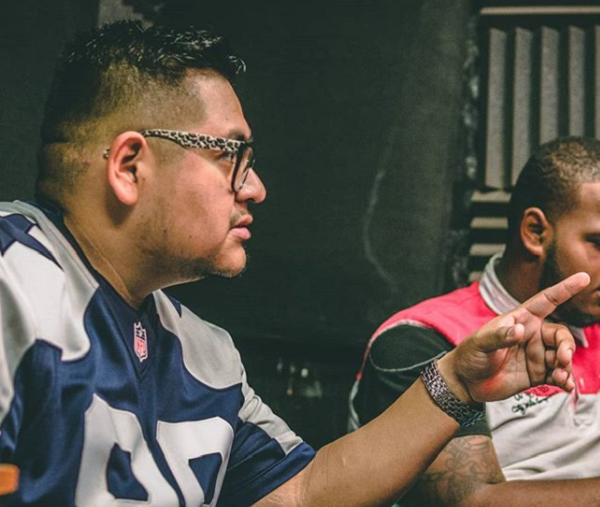 DALLAS, TX – Javier “Jugoso” Robles is a man of many talents. The former Marine from Dallas, Texas is not only an entrepreneur with a successful trucking business but also has a highly creative mind and unique ability to pair lyrical metaphors with catchy beats for the kind of music that sticks in the ears for a long time. His is the kind of music that sets a mood – from fun to somber to introspective to romantic and everything in between.

His newest single, “Jugoso Mood,” is the kind of song that creates an environment perfect for a sexual evening with that special someone. Currently available across all streaming platforms, it’s a song that Jugoso has seen garner him thousands of plays and which is creating a buzz for this up-and-coming artist. He said it’s the kind of song that not only reflects the kind of music he makes, but also illustrates his ability to write lyrics that go beyond just catchy hooks.

“I make what I like to listen to,” he said. “I’ve been told I like to ride the beat. I usually start by finding a beat I like a lot and start writing to that – finding the hook first and then working my way backward. I use a lot of alliteration, metaphors and similes. And I make references to all kinds of things, from political events to sports to double entendres inspired by culture. I want you to remember it after you hear it, especially the hook. And I want you to recognize that my music is more mature than you might think. As long as someone really enjoys the song, that’s all I want. I think that’s what music is really all about. You don’t have to raise your pitchfork for every song. You don’t have to be an activist. If you just like the song, that’s cool for me. But if something else comes out of it, great!”

Jugoso is a first generation Mexican-American whose parents moved to the U.S. before he was born. Though music was always something he loved as a child, he never considered making a career of it. He credits the band Linkin Park for inspiring him to consider creating music of his own.

“When I heard them, I was blown away,” Jugoso said. “I thought it was so cool how they mixed Rap and Rock in the way they did. That’s what started my interest in what possibilities there could be for me with music. I had always dabbled in writing music but it was very rudimentary when I first started. When I got serious about it, I started studying some of the greats and people I really love like Lil Wayne and Mint Condition, and even Whitney Houston. I love her voice. I also studied people like Aaliyah and Tank. I think that shows in the music I make because I don’t stick to one style or flow. I can make Dance music or R&B or Rap or whatever. As long as someone really enjoys the song, that’s all I want.”

To listen to Jugoso’s music or to follow him on social media, please visit: 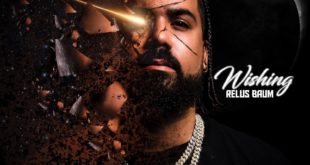 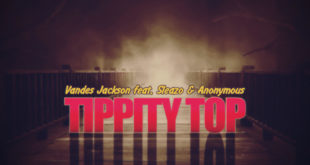 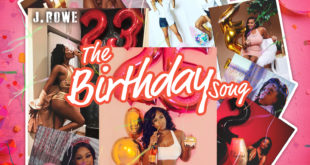