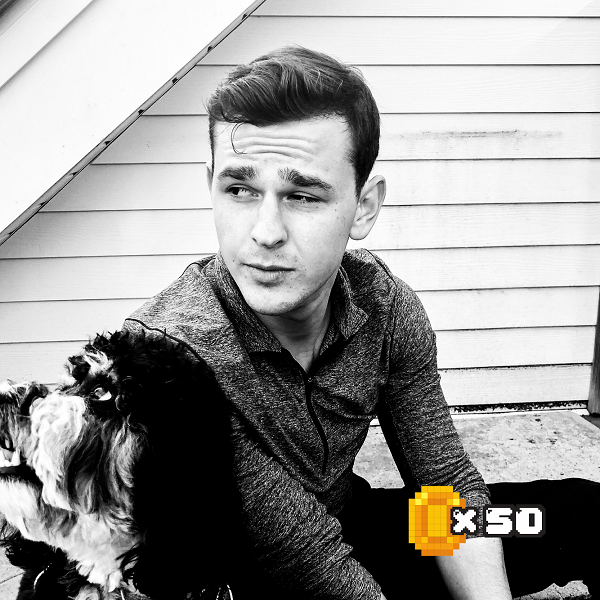 NEW YORK, NY – It’s that time of year when the summer’s nearly over and you begin to cling to the good memories you’ve created – even in the midst of one of the most unusual years in recent memory. That sentimentality is perfectly captured in the new single from East Coast artist Justin Cooper. His song, “The Good Ole Days” is the perfect kind of song for hanging out with friends – at a party, at the beach, driving down the highway or even just chilling at home – and reminiscing about good times and the best memories of the past.

The song opens with a groovy tick-tock type of beat with xylophone chimes that offer a bouncy intro to Justin’s smooth R&B and Pop vocals. When his voice hits, it’s like a breath of fresh air that immediately sets the mood. As the beat begins to pick up its pace, listeners are taken on a journey with a nice swaying groove that’s punctuated by electronic synth sounds that lay a perfect foundation for Justin’s feel-good lyrics.

“The idea for the song came to me when I was just about to graduate from college and I was thinking about all the times I’d spent with friends and my roommates,” Justin said. “We had a rooftop at our house, and I was sitting up there one night thinking about the last episode of ‘The Office.’ Andy Bernard (one of the characters on the show) says, ‘I wish there was a way to know you were in the good ole days before you’ve actually left them.’ I thought of that line and pulled out my phone and recorded a voice memo. Then I stayed up all night and wrote the entire song. I premiered it for a friend’s birthday just a few weeks later and it’s really taken off since then.”

Justin said the Pop and R&B fusion of the song creates a chill, uplifting vibe that was inspired by some of his favorite artists such as The Chain Smokers, Max Martin and The Beatles. To date, fans have reacted well to the song with more than 100,000 plays on various digital platforms. Justin said he hopes to bring a fresh voice to the table, with lyrics that reflect his raw transparency.

“I speak from the heart in all of my songs,” he said. “Everything I talk about is purely what I’m feeling in the moment. I don’t try to shape my sound with a specific target in mind. I’m completely raw and authentic, and I’m doing every aspect of the music on my own – writing, producing, engineering and mastering. I’m just trying to live out my dream and there’s nothing manufactured about me.”

As he rides this wave of success from “The Good Ole Days,” Justin said he’s also hard at work on more songs that he’s planning on putting together into an EP which should drop later this year. That project will continue to explore the uplifting melodies that he captured with “The Good Ole Days” while also exploring more melancholy emotions through his lyrics.

To listen to Justin Cooper’s music or to follow him on social media, please visit: