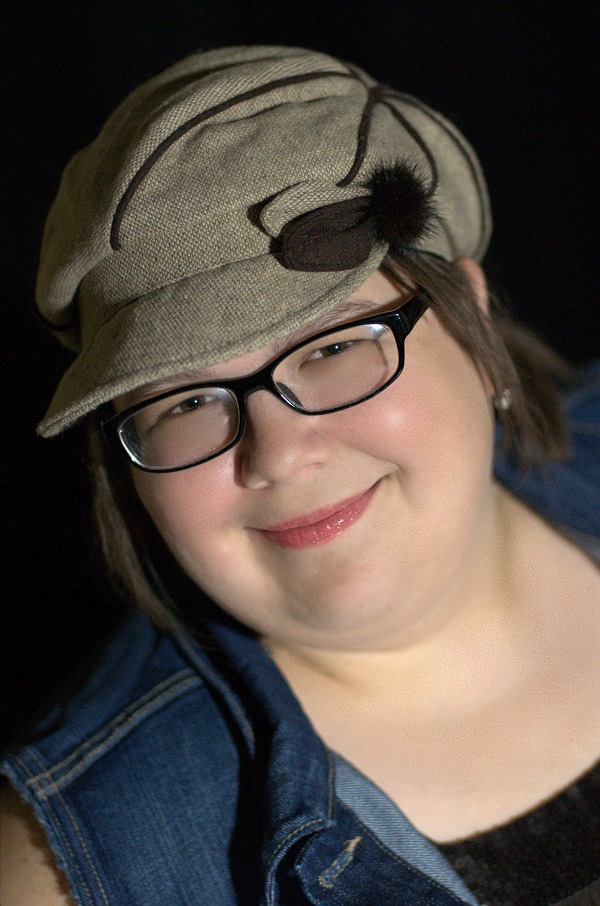 DALLAS, TX – Kara Griffis has always been a musician … it runs in her blood. Her father and uncle were founding members of The Ghost Riders, a 70s-era Country band that had a well-known jamboree and which cut multiple records over their lifetime. But even with that musical pedigree running through her veins, it wasn’t until a flash of inspiration in 2012 that she first put pen to paper and wrote her first couple of songs. She loved the experience but never fully pursued music as a career until 2020 gave her an opportunity to reflect and fully dive into a career as a singer/songwriter. Out of that process comes a new EP, the first single of which is currently available across all streaming platforms.

“Don’t Let Go” is the debut track from Griffis’ forthcoming project. It’s one of the first two songs she wrote back in 2012, and yet it serves as a great reflection of her life’s experiences in recent years. Showcasing an angelic voice that pairs perfectly against an elegantly simple Country-infused Indie artist vibe, “Don’t Let Go” is a song that many people in the world will be able to relate with in that it explores the missteps one often takes in life and the lessons learned along the way.

“Essentially, it’s a song about spiritual struggle and missteps and hoping you don’t step too far out of bounds in life,” Griffis said. “It’s the title song for the EP, and the overall idea is a petition of God not to let go of me or give up on me. The song itself is very mellow with acoustic guitar and a laid-back, introspective vibe. It’s the second song I ever wrote and still maybe my favorite song.”

Griffis said that songwriting for her is a very personal and raw experience, and when she puts her voice to the words, the effect is a very pure and sweet sound that an ever-widening audience of fans have found pleasing. Griffis showcases a raw, natural talent that isn’t overly produced and evokes thoughts of influences like Alison Kraus, The Weepies, Kacey Musgraves, Kari Jobe and even Taylor Swift. She adeptly weaves words around complicated emotions and delivers songs that resonate with people in truly tangible ways.

“The stronger the emotion is, the more a song flows really quickly out of me,” she said. “A lot of my songs are in the spiritual realm, or about relationships, or dealing with things you struggle with in life – like rejection or messing up on something or disappointment or grief. What’s been surprising to me is how personal they are for other people, as well. There’s some kind of universal meaning to them. I hear a lot of feedback from people saying they’ve found a lot of meaning through my music which is very encouraging because more than anything, I hope my music is known for helping people process through their own struggles and knowing that they aren’t the only people going through that.”

To listen to Kara Griffis’ music or to follow her on social media, please visit: