Katy Tunbridge is a multi-talented Australian born singer, songwriter and producer with some exciting projects in the pipeline that she can’t wait to bring to the world. 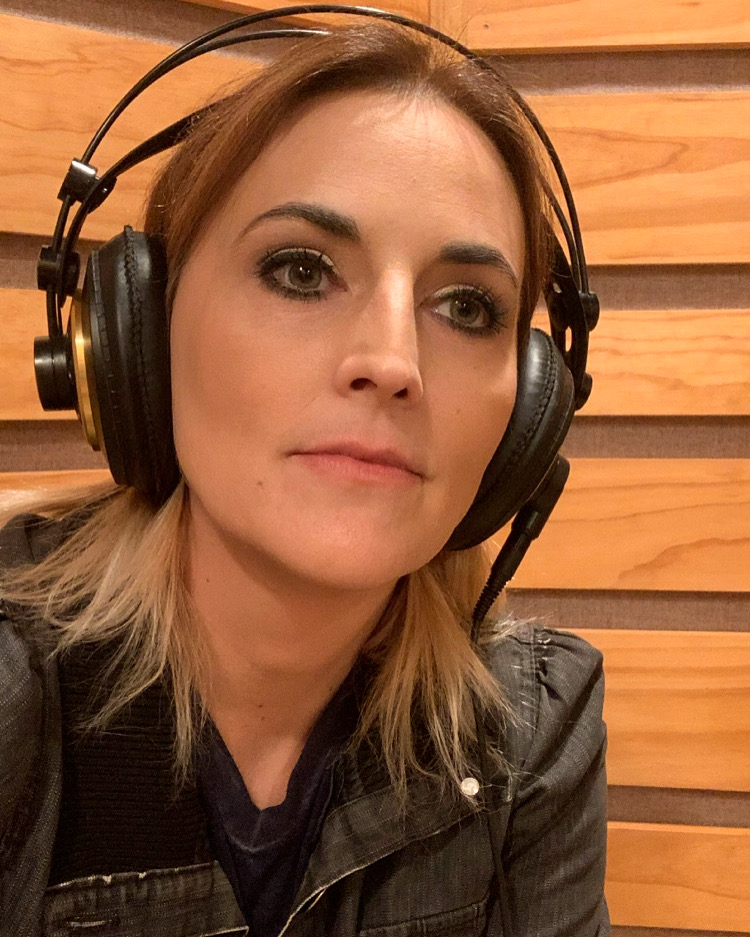 The first being her new song “Baby Love” which drops on August 18th. “Baby Love” is a Rock/Reggae instrumental track with R&B undertones & it will be available on all streaming platforms, however you can pre-save it now on Spotify. Click here to Pre-save Baby Love.

Katy has also had the privilege to work alongside some phenomenal people in the entertainment industry herself over the years; such as Bruce Watson, Les King, Ken Stacey, Tendell “Buzz” Pájaro, Barry Hartglass & B-Fine/Fullforce to name a few.

Katy’s journey about turned in May 2021 when she took a massive step of faith and moved to LA in the middle of the pandemic in pursuit of her music and acting career.

Residing in an RV she was excited and hopeful for what was next… however, after just a few short months of relocating; Katy sustained a brutal injury in August that would stop her whole life including her ability to sing and play guitar.

Little did she know her life would be seriously impacted in the worst possible way that would cause her to question everything, including her whole life’s purpose.

Katy sustained injuries to the left side of her body including her spine, ribs and neck.

Although the injury limited her ability to sing and play guitar she was still able to write, create & push though. It was her determination, fighting spirit and the love & support of her Mum, family & friends that kept her going.

Her next song on the release radar is “Life’s Not Fair” which will be released in October 2022; it was written in her humble RV in the thick of her injury & when she was at the lowest of lows.

“I wrote the song in 10 minutes” Katy said “It just flowed out of me, but even though the lyrics are quite literal, raw and real; I wanted this to be an anthem song with an upbeat & quirky melody, almost taking the Mickey out of phrase “Life’s Not Fair”

And that’s certainly what she achieved. “Life’s Not Fair” is a Rock/Reggae track with a modern Musical Theatre undertone and features instruments you wouldn’t expect. I had the pleasure of hearing a sneak peek and it’s absolutely brilliant!

Katy has two more songs scheduled to be released over the next 6 months “Burden” (Rock/R&B) and another song; which will be revealed closer to the date, was written by Pharrell Williams so watch this space ladies and gentlemen you are all about to be amazed by Katy’s very clever and brilliant writing style that is certainly unique and something you certainly don’t want to miss.

Make sure to follow Katy Tunbridge and her work & be prepared to be blown away: