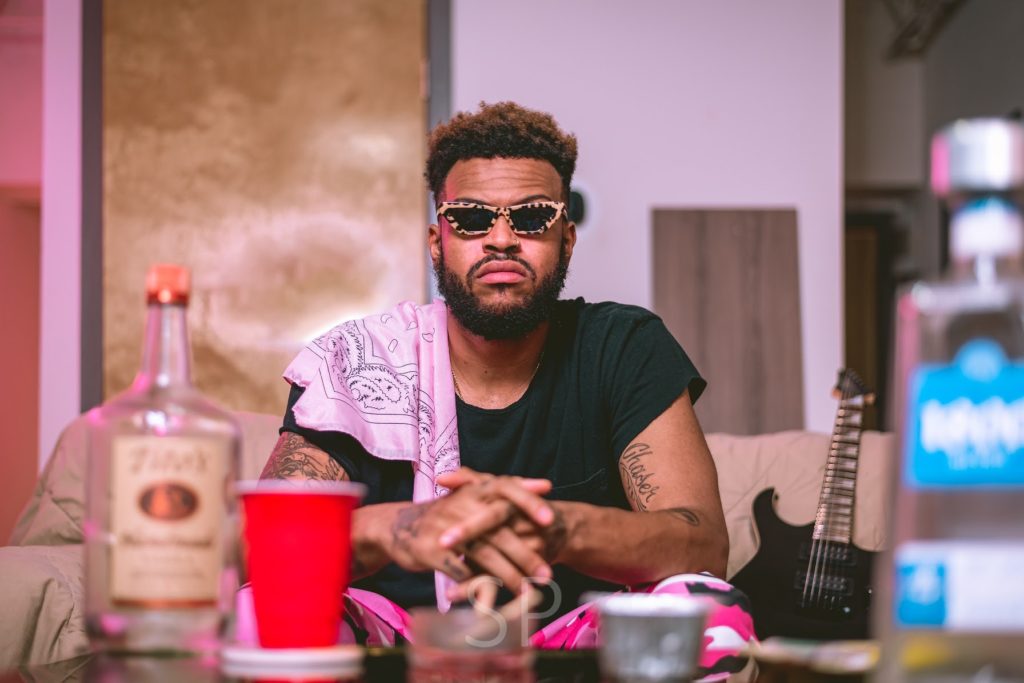 RICHMOND, VA – A hot new single from East Coast artist KCAM is the ultimate vibe track. “Machine Queen” is the kind of spacey, ethereal Hip Hop groove that has you simultaneously bopping your head while leaning back and just relaxing. From the very first bars, this young artist from Richmond, Virginia invites you into a zone that immediately puts you into a chill mood and makes way for his tantric flow. His voice is almost hypnotic as it rolls across the beat. It is, in a word: chill.

“It’s definitely melodic,” said KCAM (pronounced Cam). “I like a lot of 70s and 80s vocal tones, and I try to match that as much as I can with today’s R&B. I’m also a big Pop culture movie guy – especially the 80s to early 2000s – which is why I’m talking about Marty McFly (a character from the 80s film “Back to the Future) and using that as a metaphor for how this girl is treating me. She’s my machine queen.”

Operating out of the south side of Richmond, KCAM is a chef by day and a musician by night. He’s a naturally talented artist who found his creative outlet through food. He graduated from culinary arts school and has been working as a chef for the past few years. Along the way, he realized that the same kind of chaos that takes place in the kitchen can take place in the recording studio, and his approach to making music began to mimic his approach to making beautiful and tasty food. It wasn’t long before the licks he was creating in the studio were just as succulent as the treats he would put on people’s plates … and the rest is history.

“Making food is very similar to making music to me,” he said. “That’s what got me fully immersed in music. I do private dinners and catering and stuff like that, and when I considered doing music as well, it was like I finally stopped living in a box.”

One of the things that makes KCAM stand out from others in the industry is the way he layers different sounds into each song. He said his approach is to go into the studio with a lot of different concepts and then try to layer how he’s feeling with the words he’s writing with the sounds he’s creating – all the while envisioning what it will feel like when he performs it in front of a crowd. After developing and laying down the direction of the song, I send it off to my engineer, Holdingold to polish the vision.

“Sonically, it’s just different,” he said of his sound. “Most people think you’re either one way or another in the industry today, but I can balance both sides by staying true to myself. I’m delivering passionate music. I’m always in the mindset that the more I listen to my own music, the better it can be. And I hope my music will help others open themselves to new things.”

KCAM said he has another single called “Leave The Floor” slated to drop on Feb. 8, and that more music will be coming throughout the year.