Kenji – Nothing at All [Official Visualizer] 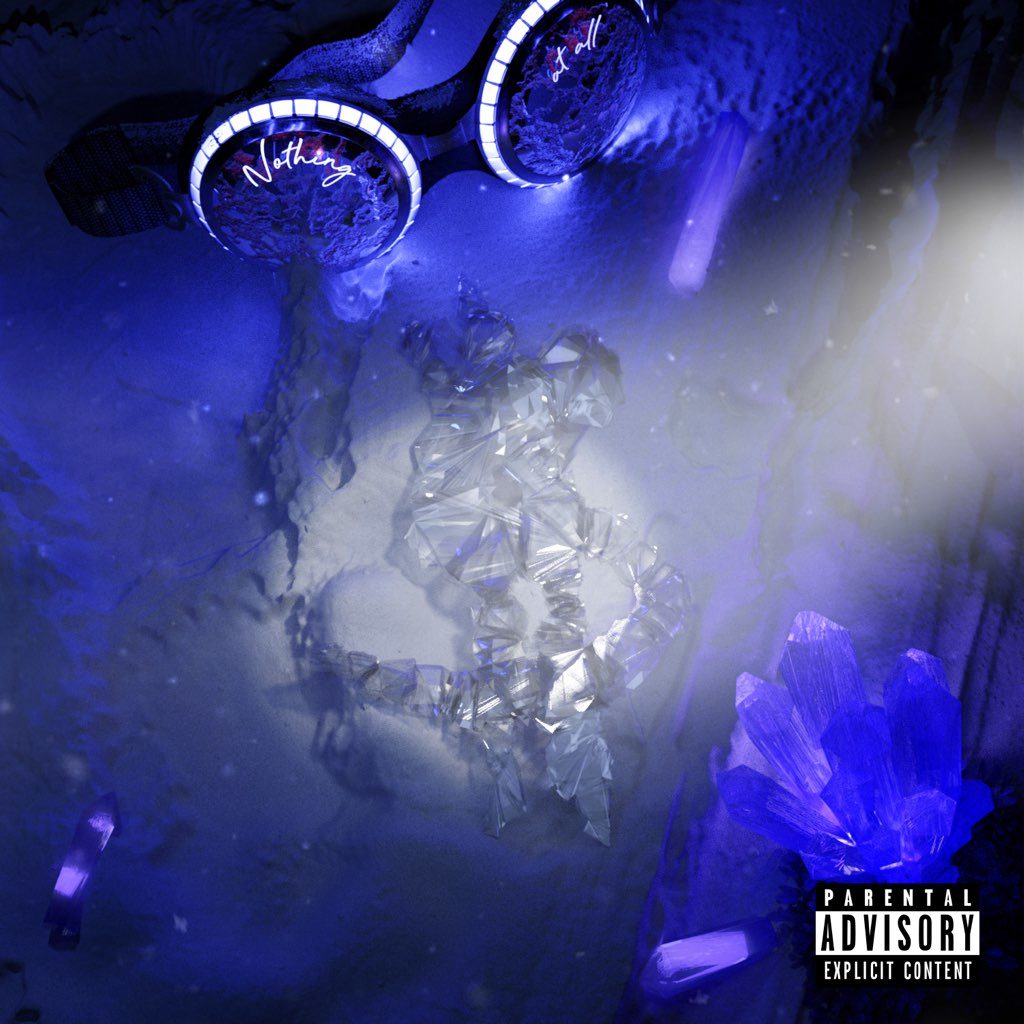 New Jersey Rapper Kenji drops a new single for all the melodic lovers / go getter fans he’s been engaging with on his new song “Nothing at All” which can be downloaded on all digital platforms . As he prepares for his next project “Try-State Trappin” to be released soon , which he purposely called Try instead of Tri because he feels people just try too much from where he’s from . The project will be loaded with new sounds and some special guest as he takes his I-95 route right to the top with the new sound he’s tapping in with . He’s very familiar with getting in tune with artists from Fetty Wap , Rich The Kid , even Brooklyn native Manolo Rose , but with his new route he has all his melody’s in full control and outstanding lyrics to help motivate your day . Stay in tuned with Kenji and his Hu$tle County movement which we see nothing but great things coming his way.