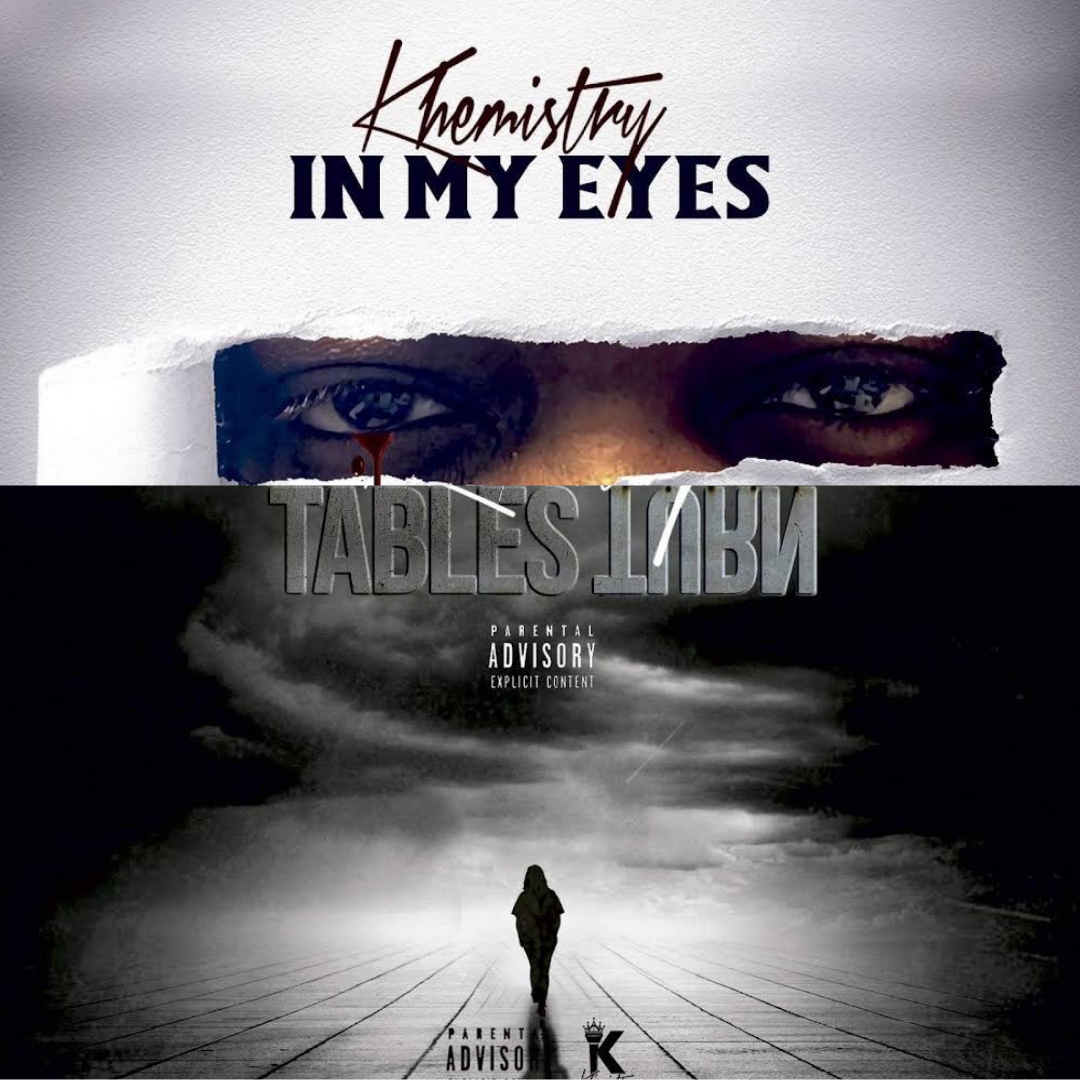 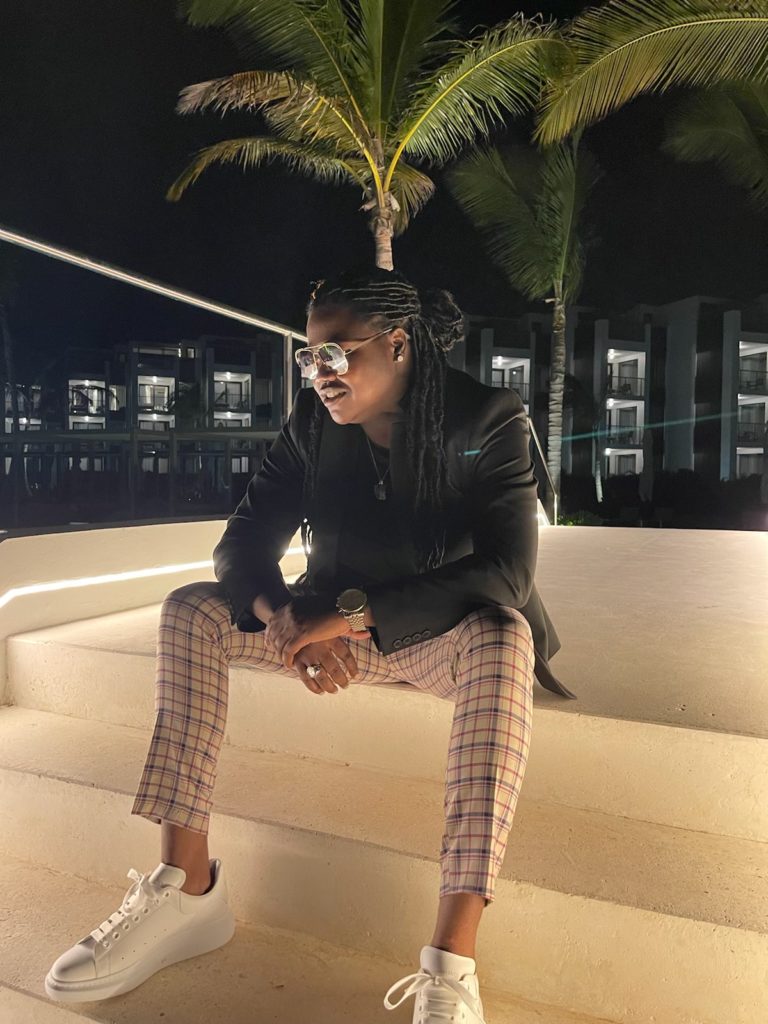 Women in Hip Hop are often looked at with skepticism about their abilities as lyricists. Khemistry used those doubts to fuel her ambition. Believing that SHE must create a path to her goal has been her blueprint. Khemistry was born in Hinsdale, IL on November 15th, 1988. Music has always been apart of Khemistry’s life. Khemistry could mimic the lyrics of any male rapper, but when she discovered MC Lyte and Queen Latifah, she knew there was a place for her in rap music. They both overcame rough circumstances and conquered the music industry, Khemistry saw herself in them, and believed she could as well. She faced a lot of tragic in her life, but nothing stopped her from pursuing her dreams. It wasn’t until after the loss of her Nanna August 24th, 2008 and the recent violent murder of her cousin September 21st, 2016 that she really began pursuing a career in music full time. Her cousin would often say “ForeverWorkin”, his words became Khemistry’s mantra, and ForeverWorkinEntertainment was born. The losses she suffered made her determined to succeed for her family.

Khemistry gained notoriety from her first single in 2015 “Keep Her” which spoke about treating a lover right. Her single “Shame On U” released in summer 2017 was also highly revered about having people in your circle who do not believe in you. Then she released her single titled “Like Woah” which was a female version of Black Robs “Like Whoa” from Bad Boys. She then on March 31st, 2019 Released her a city single “Chicago My City ft Sinatris” which breaks down Khemistry’s love for Chicago. She just released two new songs detailing how she taught against Covid-19 and being hospitalized for months recovering. Those songs are “In My Eyes” ft Alonda Rich and “Tables Turn” ft Tha Writa. Both songs were produced by Grammy Nominated DJ Pain 1. Khemistry is here to take the world by storm. So, stay tuned as more things are coming soon.

Her connectedness, confidence, resilience, and work ethic will make her the newest treasure of Hip Hop. Stream “In My Eyes ft Alonda Rich & Tables Turn ft Tha Writa” and follow Khemistry on Spotify.