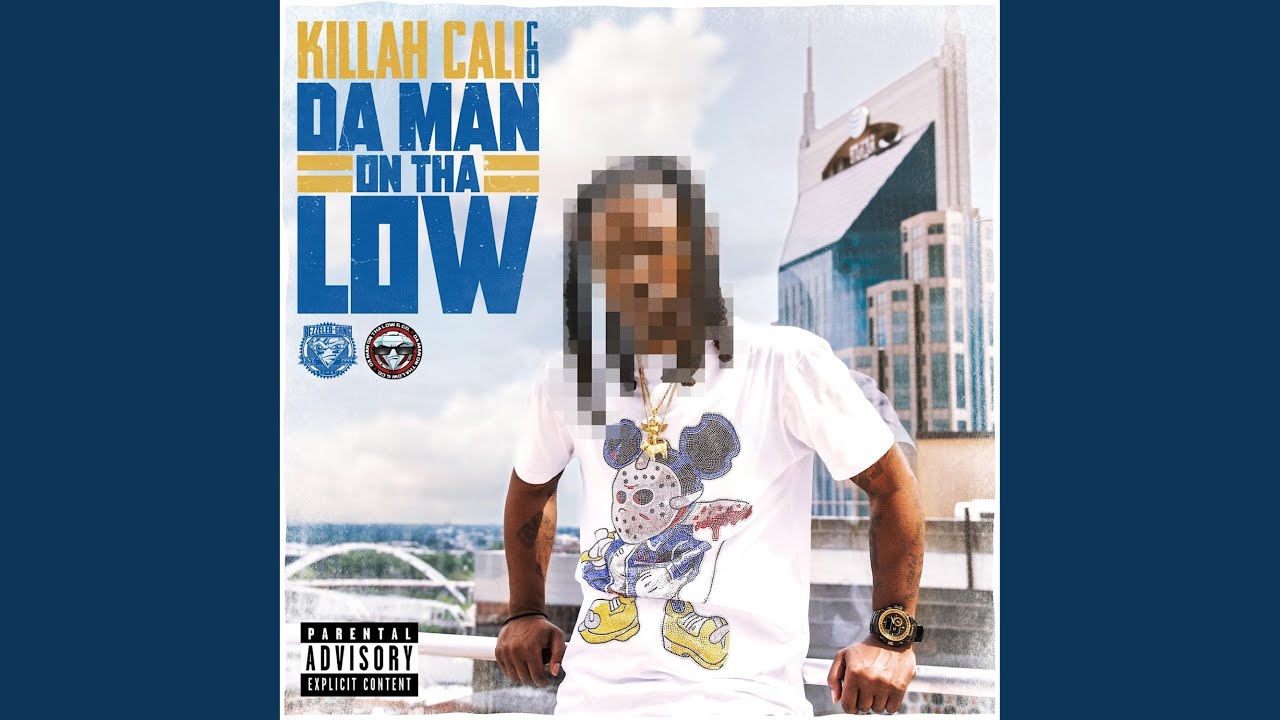 Killah Cali isn’t new to the Nashville music scene! He was introduced to the world as a member of The Bezzeled Gang, a group of childhood friends who struck it large by gaining street fame with their gritty hood anthems. Killah Cali’s new release is a special one. He is gearing up for his debut solo album and promises the Bezzeled Gang fans that he will not let them down. The city of Nashville’s HipHop scene has started gaining national attention and Killah Cali is on everyone’s radar. His first release is a vivid visual that is more like a movie than a music video. This is the first single off the up and coming album “Da Man On Tha Low ” coming January 2021 the recent release was produced by Fate Eastwood and directed by Charles Robinson & Willie Curtis. 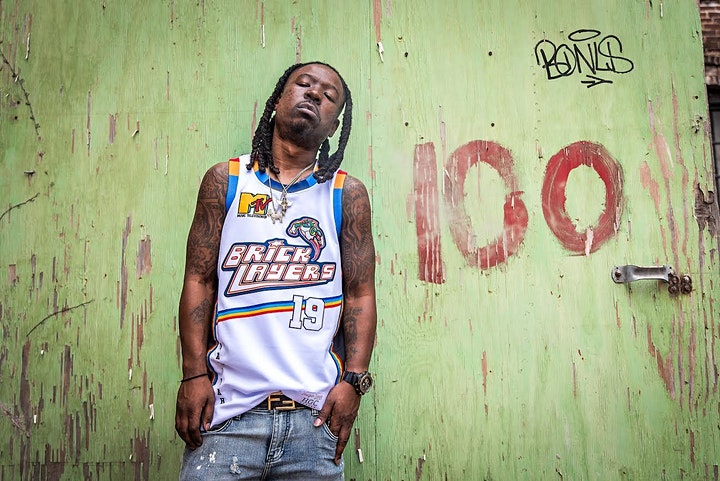