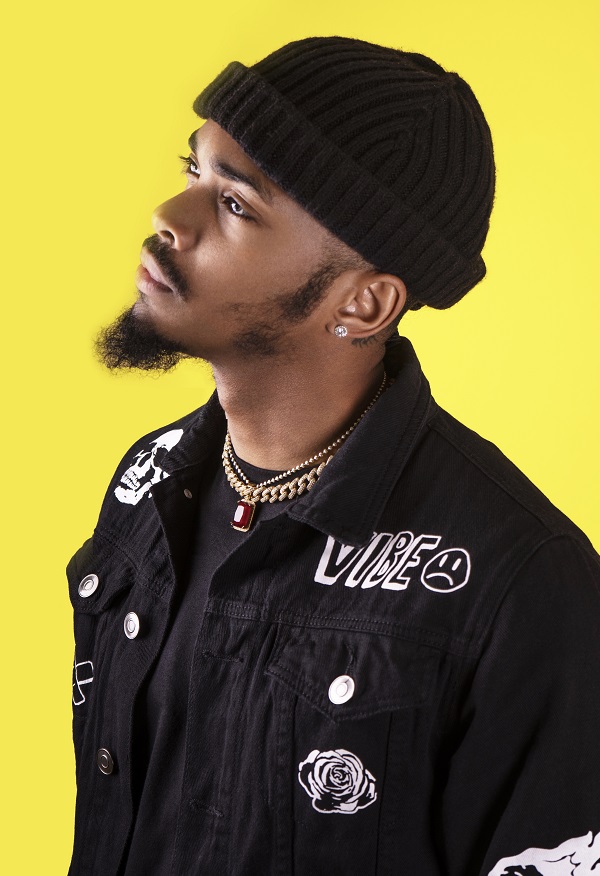 WASHINGTON, D.C. – Keep your eye on your dreams, no matter how difficult it gets. That’s the message East Coast rapper Leo Amari wants to send to fans all over the world. It’s also the message at the forefront of his latest EP, “Mud on the Moon,” which is slated to drop across all streaming platforms on April 24.

“A lot of people nowadays aren’t shooting for their dreams,” Leo said. “They’re always settling for the 9-to-5 and a lot of times it’s because they’re listening to the critics and the small talk about them. But this EP is trying to tell them to keep letting those people talking and just prove them wrong. I want to show people that they can shoot for their dreams.”

The eight-song project has more of an up-tempo vibe, Leo said, and builds off the momentum he’s created for himself over the past couple of years as an independent artist. His first project, released last year, was one that explored the struggles of his life and related to listeners through a shared pain. This album will be more commercial and show the world that he has the skills and talent to compete with other mainstream artists.

“It’s still my sound and anyone who is familiar with my first project will recognize me in this one,” he said, “but this one has a little bit of everything. You could play it in the clubs or pretty much anywhere.”

Leo said he worked closely with a young, up-and-coming producer named Finnick who at only 18 years of age is already creating beats and sounds that are being desired by big names in the industry. Those beats pair perfectly with Amari’s adept ability to lay down lasting lyrics that cut to the core and are immediately relatable with people from all walks of life.

“What sets me apart is my work ethic and my stories,” he said. “A lot of people can relate to my stories that I’m putting out there. So while I might sound similar to others on the market in some ways, I still will have my own stories. Everything I talk about comes from my life – either something I’ve experienced or seen, or something a friend has gone through. And through my music, my story can become your story because I’ll be saying stuff that’s true to me but also can relate to anyone else.”

Leo said as a child growing up in the D.C. area, he was influenced by artists like Lil Wayne, Eminem, 50 Cent, Jay Z and more. He points to their musical style, diversity and beat choices as things that stood out to him and which he tried to emulate when he began to pursue his own career in music.

As a former member of a sensational male group, Leo had a two-year whirlwind of excitement and opportunity. He’s performed in every major arena in the D.C. metropolitan area and also had the chance to perform at the BET Experience in LA in 2015. He’s been highlighted at the iHeart Media presentation, as well as the Radio One show “Blitz.” And one of the hits with his former group saw wide-reaching airplay on radio stations all over the U.S.

Before departing from the group, Leo was able to work with skilled song writers and producers. Some of the producers he’s worked with include Yung Berg “Hitmaka,” Drumma Boy, Zaytoven and Lee on the Beats. All of those producers had made hits with other well-known artists including Jason Derulo, Rihanna, Nicki Minaj, Wale, Kid Ink, Juicy J, August Alsina, Drake, Future, The Migos, Gucci Mane, DJ Khaled, Yo Gotti and Chris Brown.

For Leo’s new EP, he has partnered with Twenty-Two Recordings and Universal Music Group under a distribution deal.

To listen to Leo Amari’s music or to follow him on social media, please visit:

“Mud on the Moon” 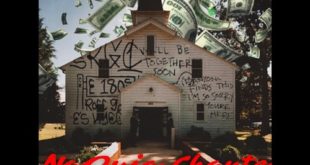 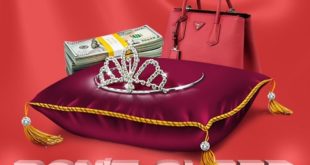 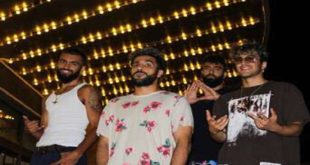 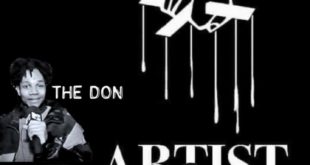