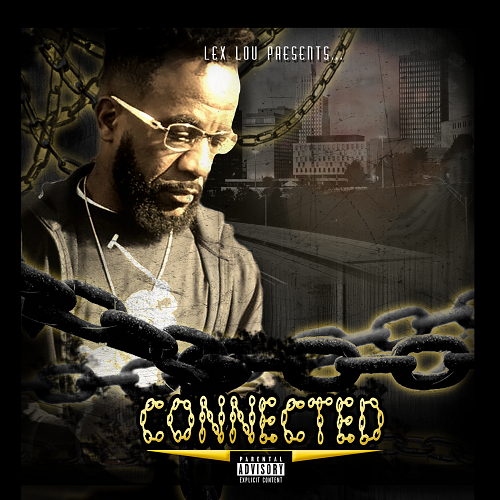 Connected is Lex Lou’s first compilation album. Lex Lou is an American music manager and producer. He has been in the music business for over 30 years. After starting as an artist, serving time in the U.S. Marines and various other industry ventures he is well qualified for his current roles. This Khaled inspired album is something he always wanted to do. The first single, “Last Week of Sunshine,” got great responses on radio and made the popular list on Spotify. The second single, “Gassin,” got heavy responses overseas in Europe and Brazil.

“ The goal was to make records using artists and producers who normally don’t work together to
create a new sound and build bigger platforms.” – LEX LOU