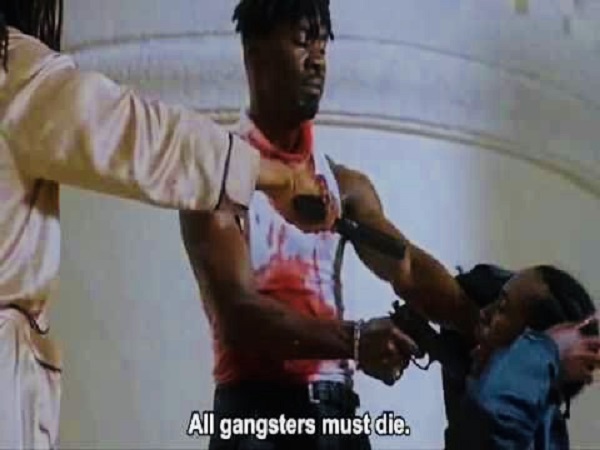 AUSTIN, TX – While growing up at Rundberg Lane, one of the rougher neighborhoods of Austin, Texas, Lil Djo claims that the one thing that kept him sane was his certainty that one day he was going to blow up on the music scene. Fast forward a decade to today and this young up-and-coming artist is ready to fulfill that promise with a bevy of new music. Set to launch a handful of singles over the next few months, Lil Djo is kicking things off with a bold introduction to his signature style with the song “Murder to Be,” currently available across all streaming platforms.

“I’m just getting started and this is a little introduction of what’s about to come,” he said. “I’m fixing to start dropping a whole lot after this. So this is just me speaking into existence what I’ve known all along,  that I’m gonna blow up off this music. I’m just letting it be known with a little aggressive wordplay that this is what my music is. It’ll make you feel some type of way and you’ll get that emotion. You’ll feel the same emotion I’ve got.”

Being surrounded by the dangers of an area known for poverty, crime, and well known drug abuse. It’s not out of the ordinary that Djo started getting into trouble at an early age. He claims, “There’s a mindset here that everybody is accustomed to which I feel is what brings out the hate in people, you just gotta move right and hope for the best”. Rap has always been a constant for him however, and his one ray of hope for getting out of that lifestyle. Much of his lyrics are inspired by that struggle and born from the dreams he has for some day seeing financial success. And he hopes along the way his music will inspire people to have that everyday mindset that it takes to rise up in the world.

“I knew I was gonna get into music since I was young, and I feel like this is the right time,” he said. “I feel like my voice is right now and I’m in the right situation to be heard. Everything is coming together and I got a whole plan. I’m just gonna take off, and once I get elevated, I have a whole lot more.”

When it comes to Lil Djo’s signature sound, he said there’s no one else out there like him in the music industry. Inspired by legends such as Lil Wayne whose lyricism is unprecedented, Lil Djo said his lyrics are equally filled with emotions and stories that put listeners right into the middle of the scenarios he’s painting. Often utilizing Trap and Drill, Lil Djo takes those familiar sounds and beats and adds some Pop to them for something a little more upbeat and original. And he said that sound will be further explored on some of the new singles he has planned for October and November.

To listen to Lil Djo’s music or to follow him on social media, please visit: