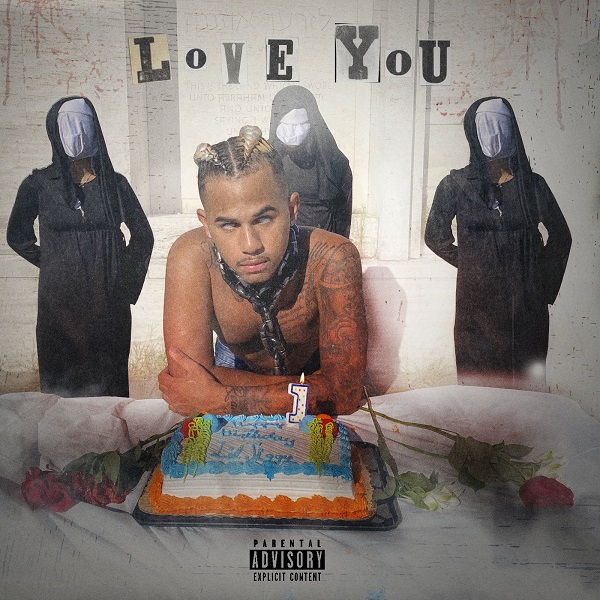 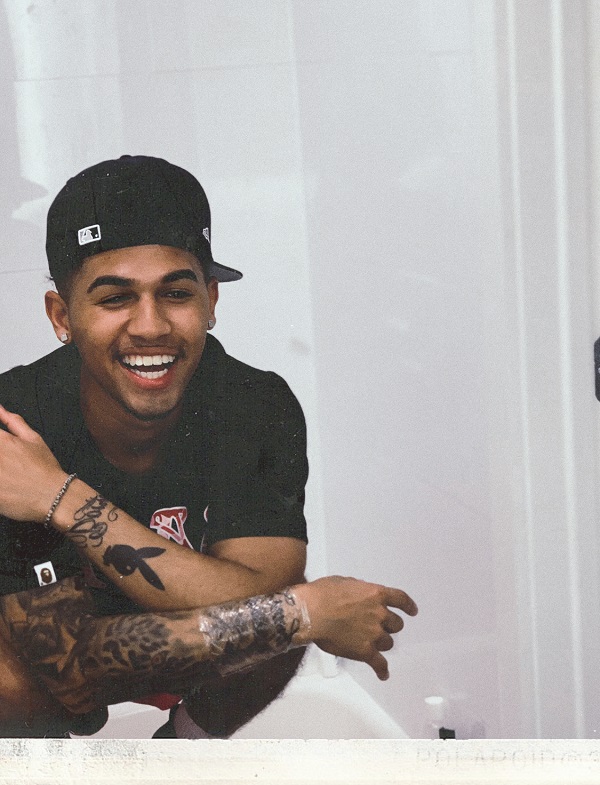 EAST COAST – Anyone who’s ever been through a hard breakup knows just how tough it is to get back on your feet and move on. East Coast artist Lil Jiggy offers a kind of pick-me-up track to all those trying to get back on their feet with his latest single “Love You.” With a catchy flow and a melodic vibe, this R&B and Hip Hop fusion showcases Lil Jiggy’s signature sound and style – a style that’s both young and fresh while also paying homage to some of the legends of the past.

“It’s a song that I’ve worked on for more than two years and it’s been getting a lot of good response from people all over the world,” Lil Jiggy said. “I’ve been doing skits on YouTube for a long time and as I’ve been building my audience, I’ve started doing music and putting videos on my channel. My first track, ‘Catch Up,’ did well that I decided to do even more songs, and ‘Love You’ is doing just as good, if not better.”

Lil Jiggy said aside from the comedy that comes across through his skits and his infectious smile, the sound that he brings through his music is something that makes him stand out in a crowded music industry. He said he’s proud of the fact that he can be so versatile, and that his work as an actor over so many episodes on his channel has helped him put in hours and hours of practice and perfection.

“My sound is just different because of that,” he said. “I can give somebody a love song, or I can come a different way and give you more of a hype song. I can give you two types of melodies. Plus, I was originally born in Brazil so I can also sing in Portuguese and give you more of that Latin feel. I started as a YouTuber, but I’ve become more of an all-around artist and I want people to take me seriously for my music as well as my YouTube videos.”

At the end of the day, Lil Jiggy said he hopes his music is known for inspiring others and helping them through whatever difficult times they might be facing. He’s excited about the future, as he already has a couple of collaborations lined up and he’s looking to get some features on new singles that he’s written. One single in particular is slated to drop at the end of December.

To listen to Lil Jiggy’s music or to follow him on social media, please visit: