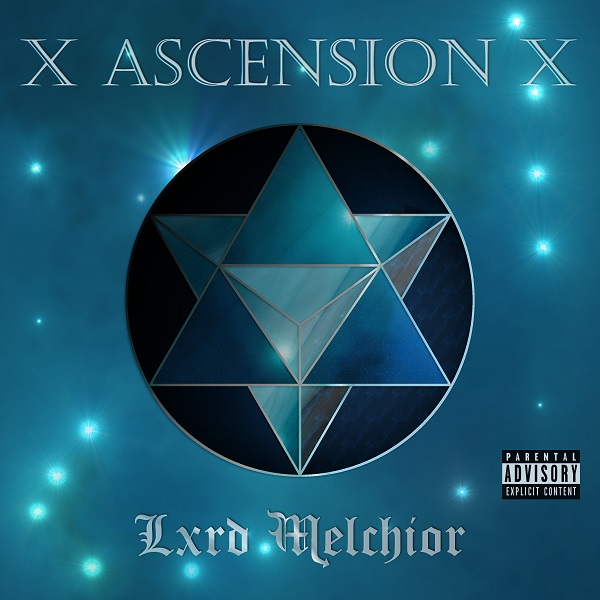 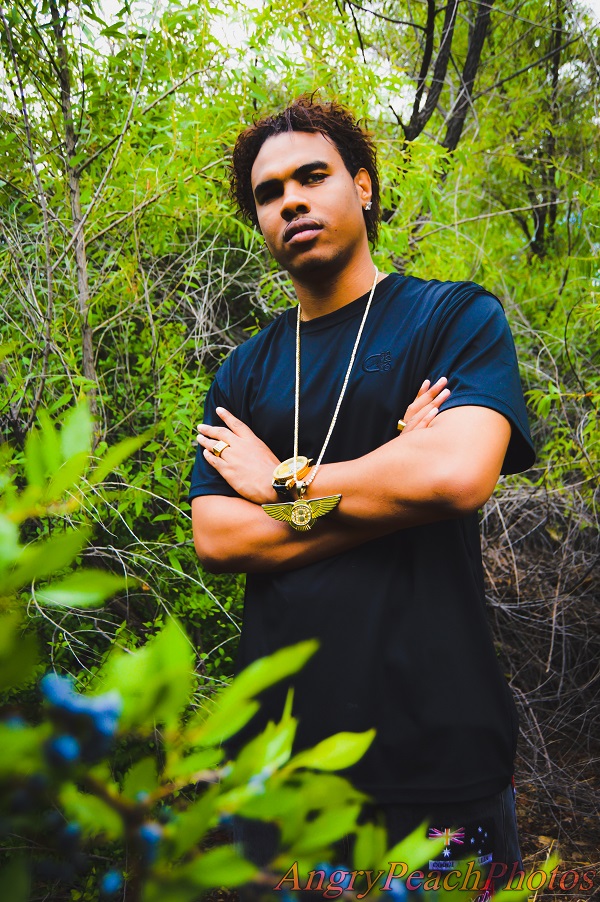 LOS ANGELES, CA – Lxrd Melchior is an artist who aspires to follow in the footsteps of many Hip Hop greats who have come before. This self-described apostle and revivalist of the socially cognizant Hip Hop genre has tapped into a unique style that not only fuses all the best parts of Hip Hop, R&B and Soul music but also gives a transparent look at the struggles of life in ways that are normally reserved for Hollywood movie scripts.

Rather than be put into film, however, Lxrd Melchior has put that raw sound and style onto a new album called “XascensionX.” Currently available across all streaming platforms, it’s a project that invites listeners into a spiritual self-awakening by way of pure Hip Hop.

“I’m basically taking all of my struggles and everything I’ve gone through and seen and throwing it all on the album,” he said. “I really wanted people to understand that from the bad comes the good. So never give up no matter how dark it seems. With this album, I’m telling my story and validating that idea, and I believe every song on the album does that in its own unique way.”

The debut single from the project is called “Horizons” and is a perfect example of the one-of-a-kind vibe he’s going for. Filled with tons of energy and a beat that cannot be denied, “Horizons” is the perfect track for the summer. It’s guaranteed to grab the attention of a wide range of fans all over the world. It’s a song that encourages people to continue pursuing their dreams no matter how difficult their situation.

“All that darkness is like being in a sports car and you’re passing it by,” he said. “You’re accelerating to the next level. It’s a song that brings people together and reminds them that we can do it and when we do, this is our reward.”

Another single from the album that has been getting a lot of attention is “Better Days” which has seen its share of radio play over the past few months. Lxrd Melchior calls it a funny, feel-good song that reminds people that the despairing moments in life are fleeting.

“We’ve all been there and we can come out of it,” he said. “This song is about that inner strength that helps us get through it. Whether you’re out of work and can’t pay your bills, or you’re just feeling down, we’ve all been in that dark trench. And this is a comical song that helps us put things in perspective.”

Lxrd Melchior is no stranger to darkness … literally. About 10 years ago he started losing his sight from complications that he said arose from years of abuse in the foster care system. Today, he is a blind artist who uses his music to help paint pictures for others. Lxrd Melchior’s eyesight literally being blocked has created a heightening of his senses resulting in a phenomenon called Synesthesia – he can literally see sound. To him, it takes the form of color, and so as he paints his musical pictures, he’s trying to help the world see the same colors he sees.

“I’m able to hear and feel music on another level that most people can’t comprehend,” he said. “It’s a phenomenon that lets you hear my music as I’m feeling it. Lyrically, I know how to make you visualize. I know how to produce in a way that brings all those points together so that the whole world is lit up in color like it is for me. Through my music, I’m trying to better the world. I can’t see like I used to, so I paint pictures with my words.”

To listen to Lxrd Melchior’s music or to follow him on social media, please visit: